Hot on the heels of the abrupt bankruptcy and closings of several Bar Louie locations in the state, Village Inn is shuttering more of its locations amid financial troubles of its own.

On Monday, Jan. 27, the owner of Village Inn (as well as other chains not found in Colorado), American Blue Ribbon, filed for bankruptcy protection. That's what happens when your earnings are flatter than a pancake for several years in a row. In 2018, the company lost $11 million followed by losing $7 million in 2019.

In addition to filing, six more restaurants were closed down in Colorado, as well as several others across the nation. They follow two that closed last year in Colorado Springs and Longmont, which means that a fourth of all Village Inn locations in the state have been shuttered. The location that recently closed are: 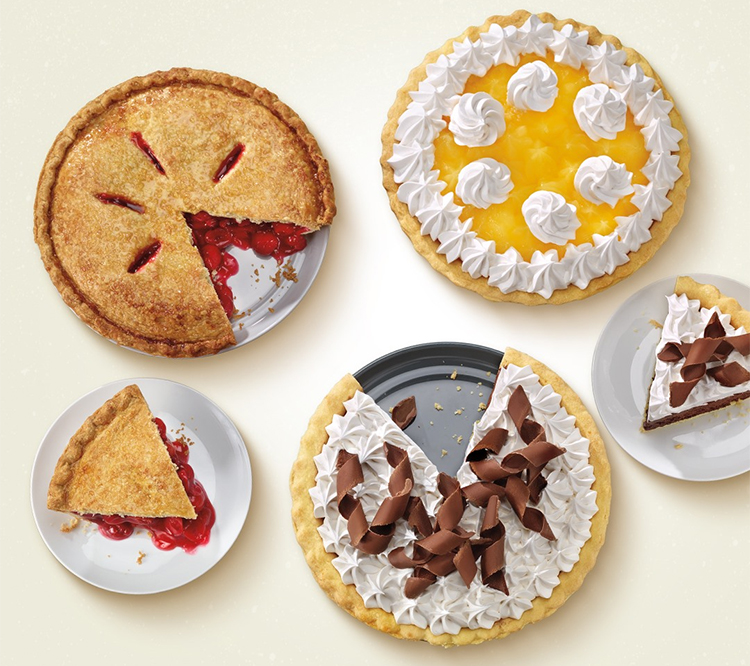 Do we have to say goodbye to the pie? Hopefully, not. Courtesy of Village Inn (Facebook).

There's no word on whether more Village Inn's will fall, but according to the press release, the chain may have hope yet.

"The company believes a reorganization will facilitate the company’s Village Inn and Bakers Square restaurant brands evolution to a healthy core of restaurants and support an approach to the brands that is most beneficial for all stakeholders. As part of the reorganization, the company will explore a variety of strategic and structural initiatives to best position the company for success in the future," American Blue Ribbon said in the press release.

Interestingly, this is the second time Village Inn, which was founded in Colorado, has gone through bankruptcy. The first time, under a different parent company, happened in 2008. Will it be able to rise from the ashes of bankruptcy this time around? We'll have to wait and see, but you may want to go and eat your favorite meals there while you still can.