As Seen on TV: 8 Colorado Eateries That Made It to Television

As Seen on TV: 8 Colorado Eateries That Made It to Television

Eight Colorado restaurants that made it on air, where you can eat "as seen on TV" dishes and meet the people behind them.

Colorado has numerous notable eateries, from the favorite neighborhood food truck to five-star downtown dining. As the food scene in Colorado has grown, so has the love of television shows about food. Cooking shows, competition shows, and shows highlighting eateries across the globe have become very popular for television viewers and several Colorado spots have made it to the airwaves.

Here's a look at eight of our favorite Colorado restaurants that have made it to television. 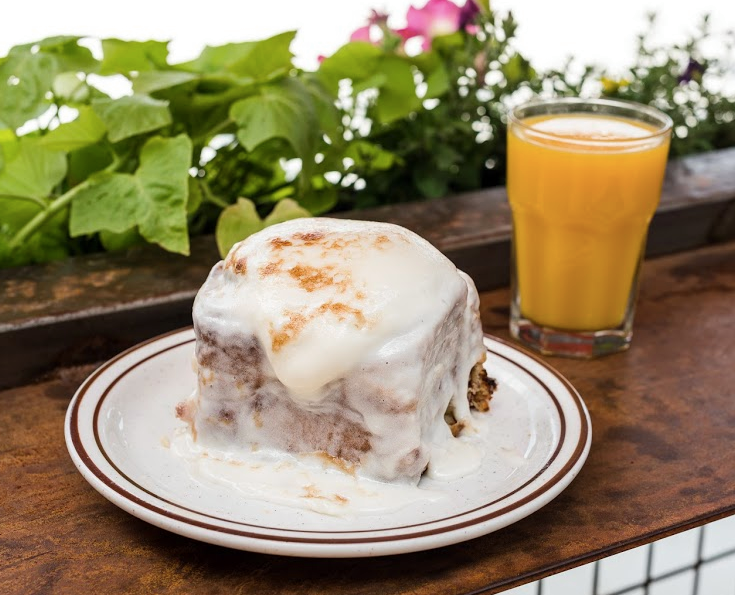 This delicious local eatery has made multiple appearances on TV, being featured on both Diners, Drive-Ins, and Drives in 2013 and on Unique Eats in 2011. Known for its signature biscuits and well-loaded plates, you can get shrimp and grits with biscuits, a smoked pancetta biscuit bowl, and giant biscuit cinnamon rolls, along with a variety of yummy biscuit sandwiches. With five locations, including one in Colorado Springs, they are still going strong, with plans for an expansion to Kansas City. 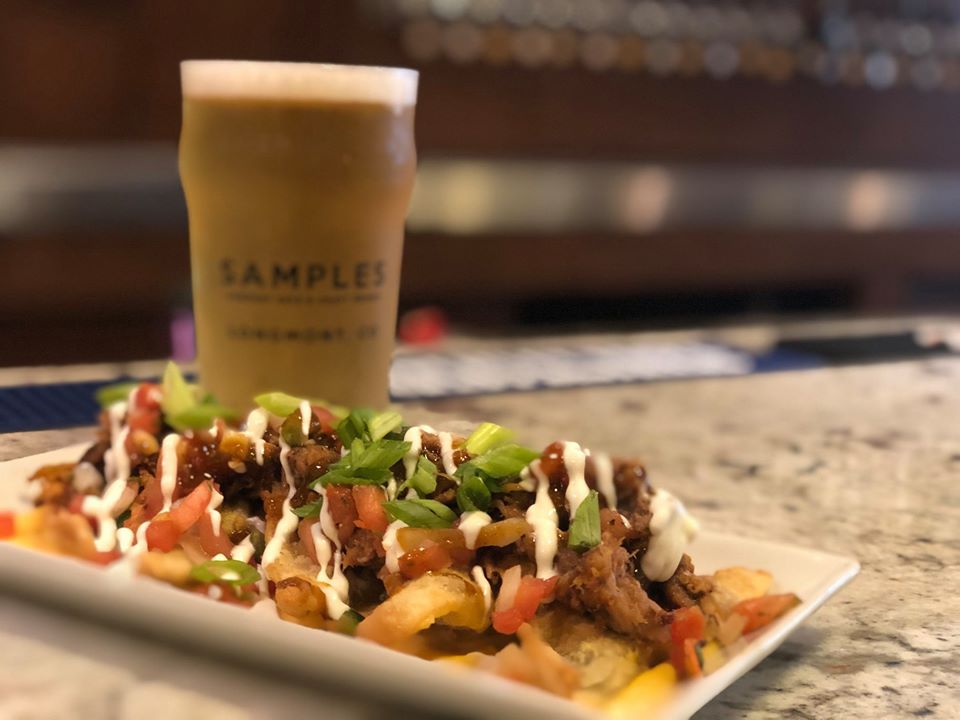 Samples Restaurant in Longmont made an appearance on “Diners, Drive-Ins, and Drives” in 2018.  Serving craft beer and their signature poutine burger the folks at samples fill bellies and warm hearts.  Opened by married couple Mark and Carmen Samples with a mission to employ adults with disabilities, the eatery is a local favorite for its craft drinks and good eats. Mark made a visit to “Guy’s Grocery Games” as a competitor in November 0f 2019 and serves some of the dishes created on the show right here in Longmont. Check the website for hours and special events. 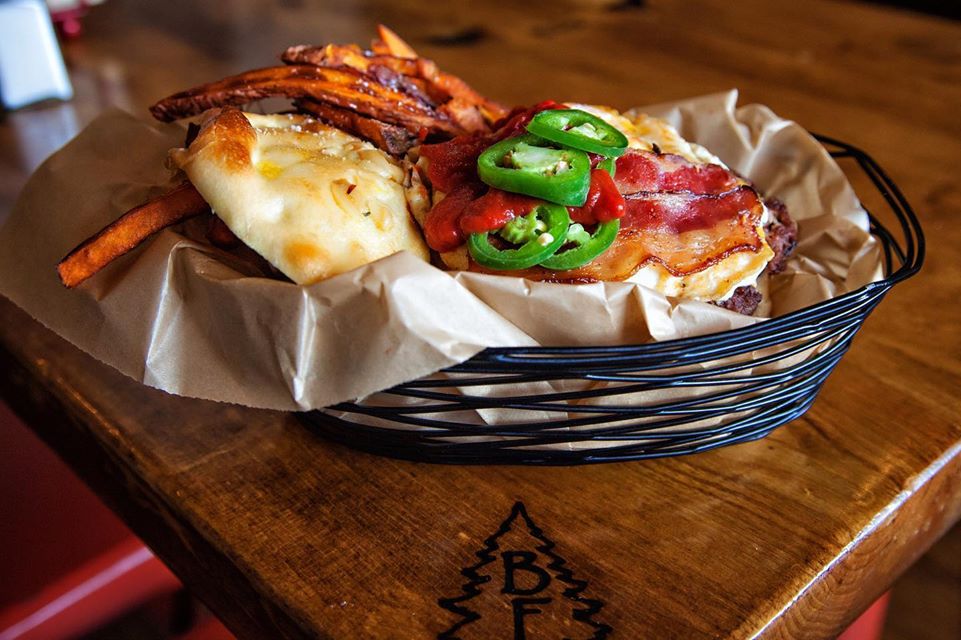 As seen on Diners, Drive-Ins, and Drives, the Skirted Heifer lays claim to the best burger in Colorado Springs. Skirted in this case means an extra layer of melted cheddar cheese resembling a skirt. Seen on Triple D in 2018, and later on Guy’s Grocery Games and The Local Best, and more, the burgers here are made from grass-fed locally raised beef and all the condiments are homemade. The restaurant has won “Best Burger” for the last six years from the Colorado Springs Independent and The Colorado Springs Gazette. With a recently opened second location that features homemade Ice Cream Cookie Sandwiches and Colorado craft brews, the Skirted Heifer is going strong. 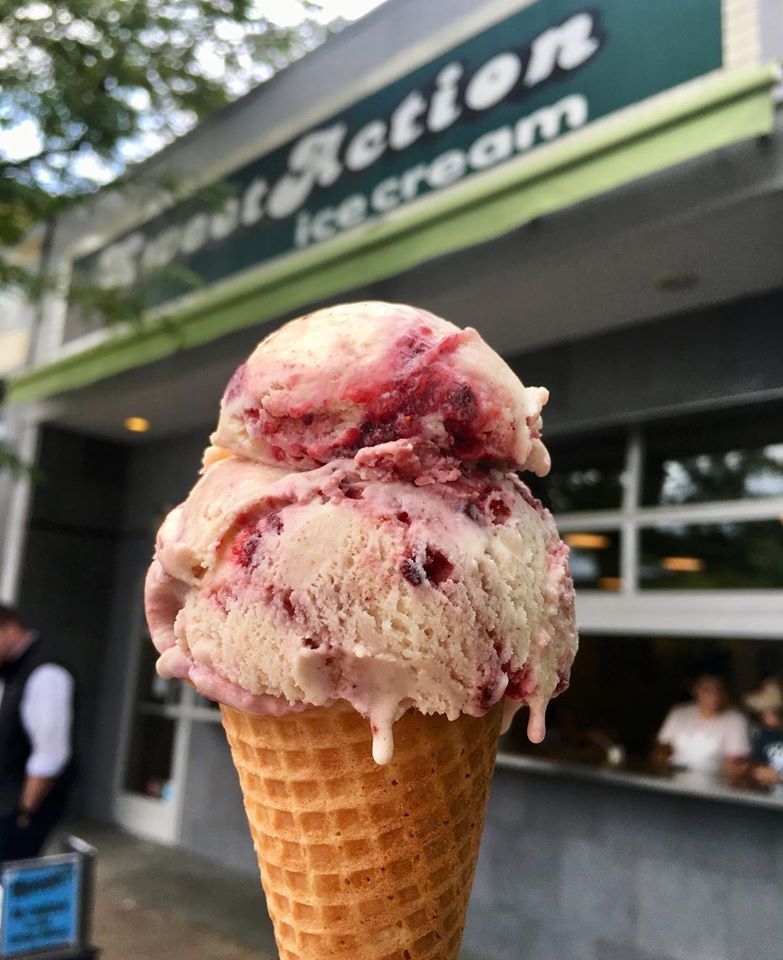 Handmade fresh concoctions like Green Tea, Chocolate Milk Stout, Stranahan’s Whiskey Brickle, Vegan Horchata, and Vietnamese Coffee, this is ice cream on a totally different level. It's been featured on Food & Wine’s list of Best Ice Cream Spots In the U.S. and Thrillist's 21 Best Ice Cream Shops in America, and is known as one of the best vegan ice cream shops in the country. On top of that, the business is run entirely on wind power and prides itself on its sustainable practices. Seen in 2013 on the show Unique Sweets, Sweet Action continues to pack one sweet punch. 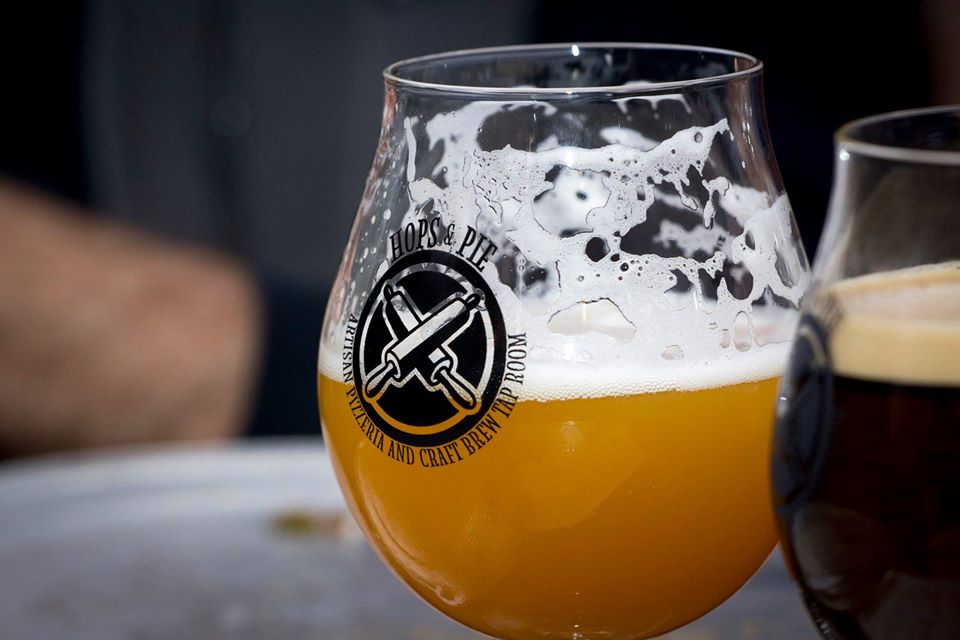 Beer and pizza are pretty much at the top of our comfort food list, and this place serves up a healthy portion of both. As seen on Diners Drive-Ins, and Drives in 2013, they are known for their unique bowls of mac and cheese, along with their pizzas and sandwiches. With meatball pizzas, plenty of local beer, and lots of fans, Hops & Pie has made quite a name for itself in the Denver area. 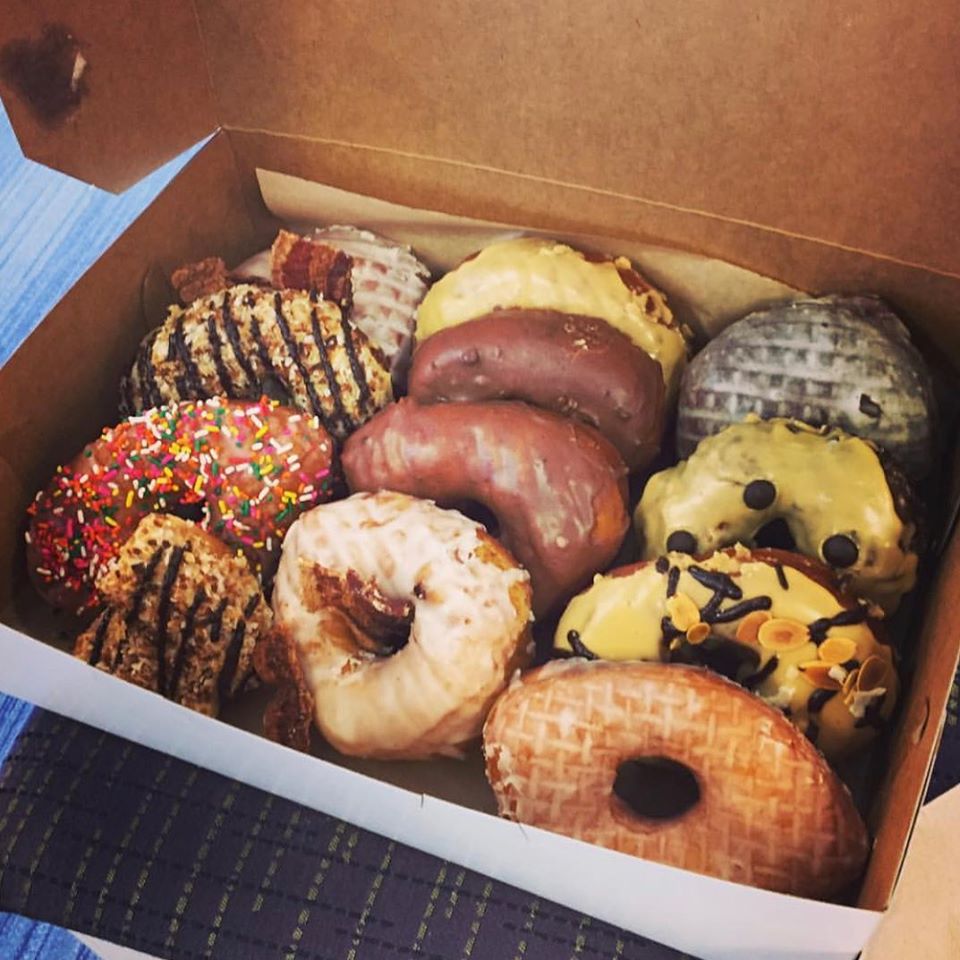 Seen on Unique Sweets in 2014 and featured on Food Network as one of the best places in the country to get donuts, this family-run shop focuses on local seasonal ingredients and has an extra-large donut that is almost three feet across. Featured recently in USA Today for their CBD donuts, this place is full of delicious doughy magic. As they say, these are not your daddy’s donuts! 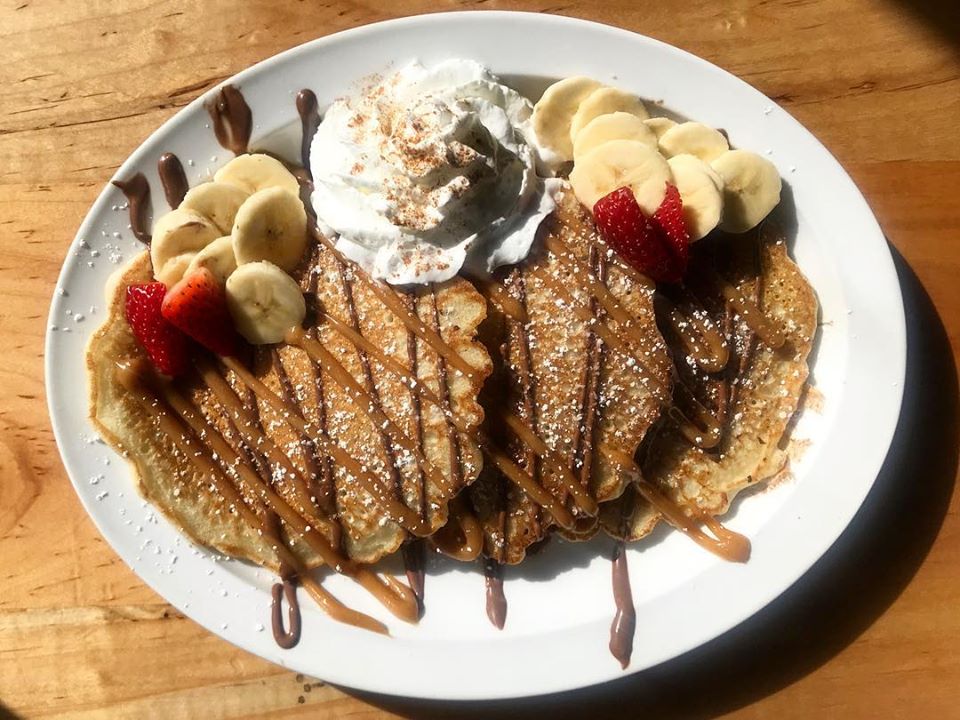 This crepe centric café has been a staple in Boulder for many years and was featured on Diners, Drive-Ins, and Drives in 2011. Fresh bread made in house daily, slow-braised meats, and locally sourced produce, meats, and eggs are used in this owner-run eatery. Open for breakfast, lunch, brunch, and drinks, the place is a local favorite and all about serving up deliciousness, Colorado-style. They try to operate as a zero-waste facility and are quite popular with the Boulder crowd. 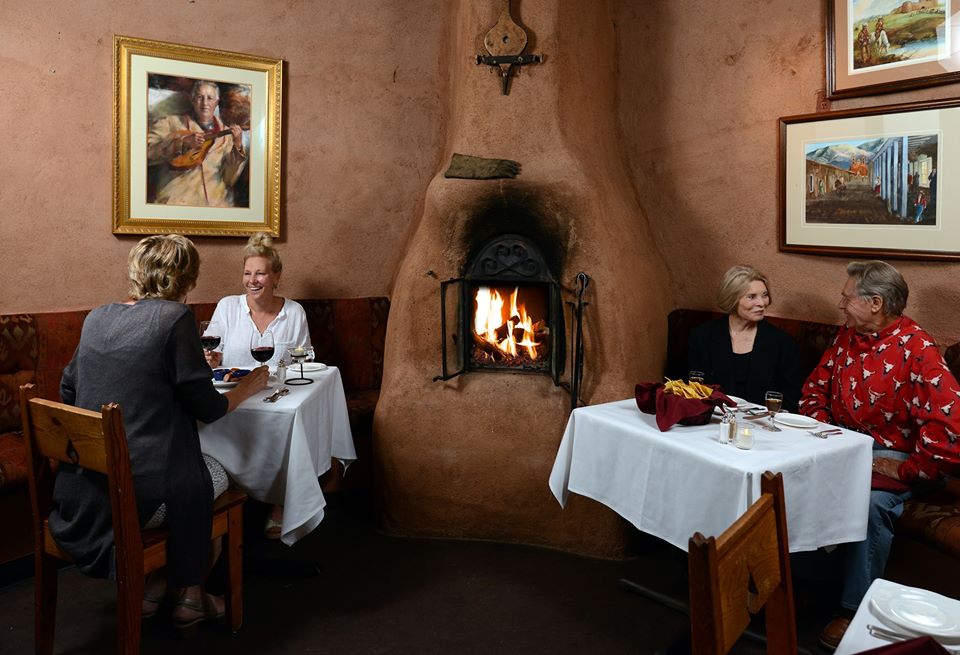 Set in picturesque Morrison, this historic restaurant has been featured on television many times, including on fan-favorite show The Bachelor. First opened in 1963, family-owned and run, this replica of Bent’s Fort is on the National Register of Historic Places.

There are many more Colorado restaurants and places to grub in the Centennial State that have been seen on television over the years, as well as chefs from the state who have won many competitions and accolades. All we know, is it’s good to eat in the state of Colorado! Let us know what you think of these places in the comments below.