Colorado BBQ Is Getting the Recognition It Deserves

Colorado BBQ Is Getting the Recognition It Deserves

Colorado is being put on the map for the best BBQ in the U.S.!

When people think of where they can find the best BBQ in the U.S. places like Texas and Memphis most likely come to mind, but there's an underdog that's quickly becoming a contender in the BBQ game – and it's none other than Colorado!

Most people would be quick to disagree, but I say come out and try it for yourself! Times are changing and more mouthwatering BBQ joints have been opening up across this great state for several years, and our BBQ scene isn't showing signs of slowing down.

As the old adage goes, the proof is in the pudding; Colorado has been getting more and more culinary recognition in recent years, and one of our most talked about food scenes is our BBQ. In fact, Rudy's Country Store and Bar-B-Q, a Colorado Springs favorite, was just named Colorado's best BBQ by Delish.com. 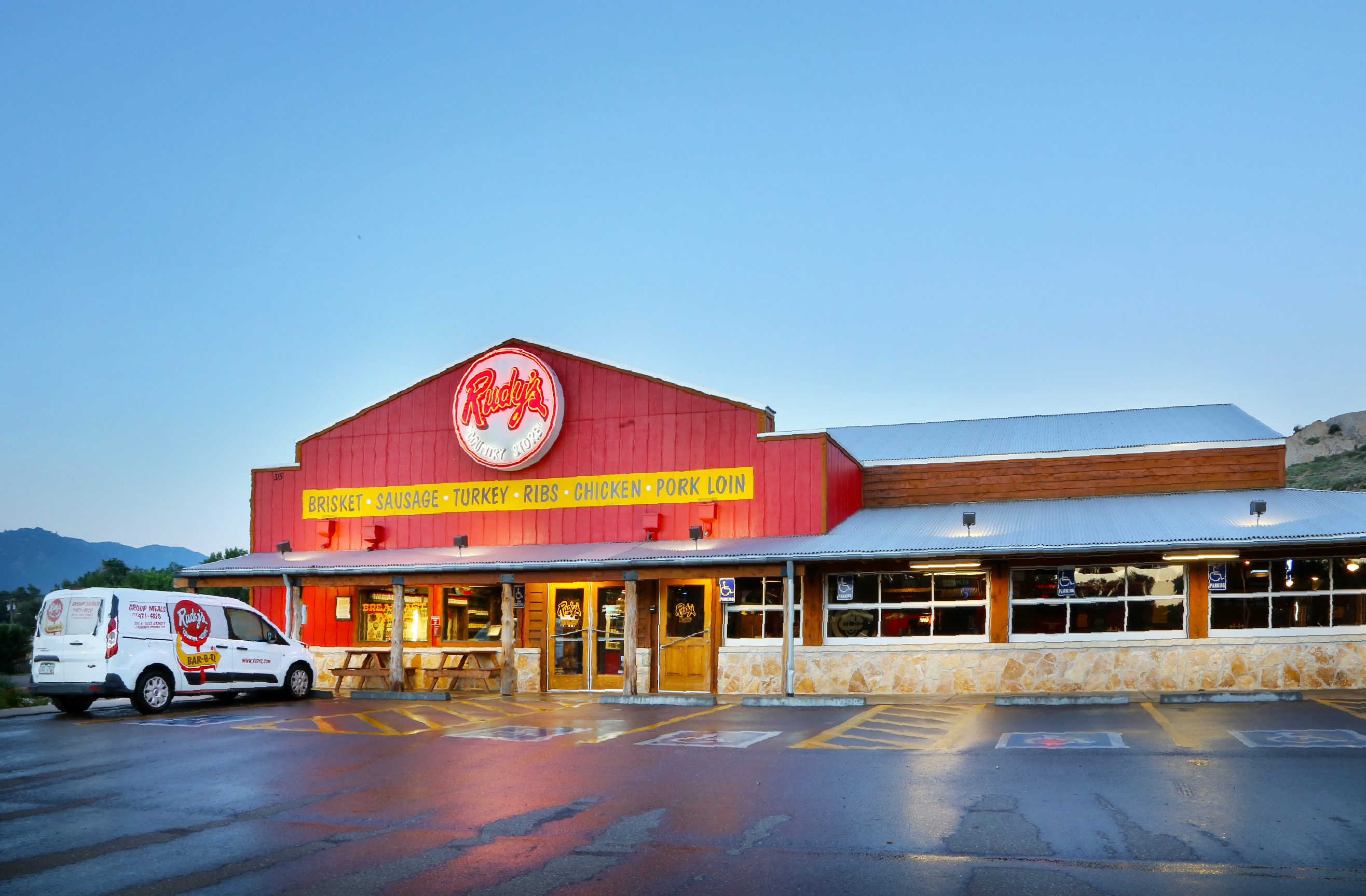 Don't be fooled, though. Rudy's might have been named numero uno for Colorado, but there's a lot more BBQ where that came from. I hope you're ready to eat because there are six more Colorado BBQ restaurants you have to try! Check them out below. (Restaurants are not listed in any particular order.)

This out-of-this-world BBQ will have you getting up at the crack of dawn just to get a taste of their famous food. They're known for selling out of their scrumptious BBQ early, and once they sell out for the day, that's it. This is because Wayne's Smoke Shack is known for using only high-quality, local ingredients to create their own Texas-style brisket, ribs, and even smoked catfish and salmon.

Formerly known as BBQ Supply Co., this BBQ restaurant will keep you coming back for more. Owners Jared and Amanda Leonard have had a longtime passion for serving up tasty BBQ that's followed them from Chicago to Denver. They have created a reputation as being innovative and thoughtful when cooking their BBQ. Their claim to fame might be their Texas-style brisket, but they have things you won't get at your average BBQ restaurants like spicy beef sausage and wagyu pastrami.

If you're in Denver, you don't have to stray too far for delectable BBQ. Ragin' Hot BBQ has been providing delicious BBQ for years and was even recommended as part of 5280 Magazine's 2015 Top of the Town. They specialize in southern style BBQ and serve favorites like pork ribs, hot links, and burnt ends. It's the perfect low-key restaurant to satisfy your smoke-flavored cravings.

In case you couldn't tell by the name, Roaming Buffalo BBQ is serving up its own unique take on BBQ. Come try their smoked lamb shanks or bison short ribs to experience flavors like no other restaurant in Denver, and that's not an exaggeration. Roaming Buffalo BBQ was recently named Denver's best BBQ restaurant by Westword, as well as Colorado's Best BBQ by Food & Wine Magazine! 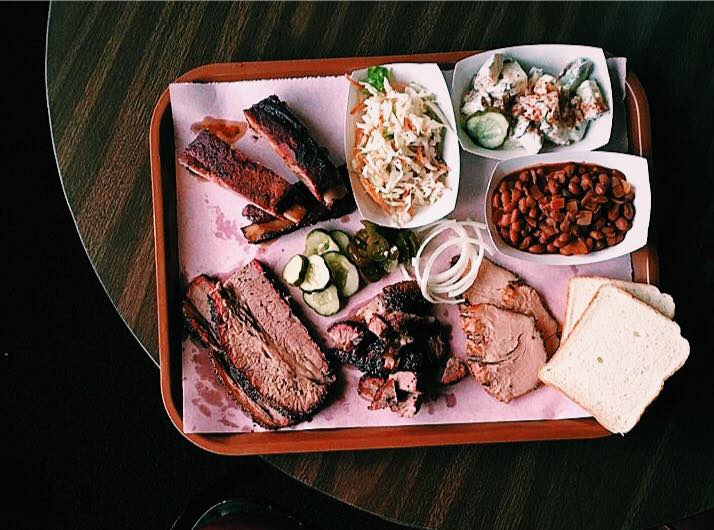 Globe Hall is another BBQ restaurant dancing to the beat of their own drum. Yes, you'll find chopped brisket and pulled pork here, but they're also delivering BBQ in uncommon ways like tacos, nachos, and they even have some vegetarian options. Globe Hall has a lot more going on than a versatile menu, though. This restaurant also doubles as a concert hall and dance venue, so you can fill up on BBQ and Moscow Mules then dance the night away to some of your favorite indie musicians.

This restaurant and its owner, Jason Ganahl, definitely earned some bragging rights. After moving from Missouri, grillmaster Jason decided to take his BBQ on the road for some competitions, and where he won many national and regional competitions. Finally, he settled down in Westminster and brought his championship recipes to Colorado. Since GQue opened in 2015, the awards and recognition have been piling up. Their BBQ has been mentioned everywhere from Zagat to Westword. Check them out for yourself and see what all the fuss is about.

What do you think? Are there other amazing BBQ places in Colorado we missed on our list? Sound off in the comments section below.

And don't forget to follow OCN Eats on Instagram to get the latest on the food scene in Colorado!