Colorado Springs Is Now Home to a Viking-Themed Meadery

Colorado Springs Is Now Home to a Viking-Themed Meadery

Drekar Brewery serves up the drink of the gods.

The newly opened Drekar Meadery in Colorado Springs welcomed a large crowd and plenty of merriment, and it's just the kind of place we didn’t know we were missing.

Mead, or honey wine, is a big part of Viking and Norse lore and played a large role in the culture. It was considered the drink of the gods, making anyone who drank it a poet or scholar, according to the Ancient History Encyclopedia. The Viking lifestyle and lore have become the focus of several television shows and movies in the last few years, and many people really get into the Viking vibe. After all, who doesn’t love a good story about the strength of Odin, the feats of Thor, and the legendary beauty and fierceness of Freya? 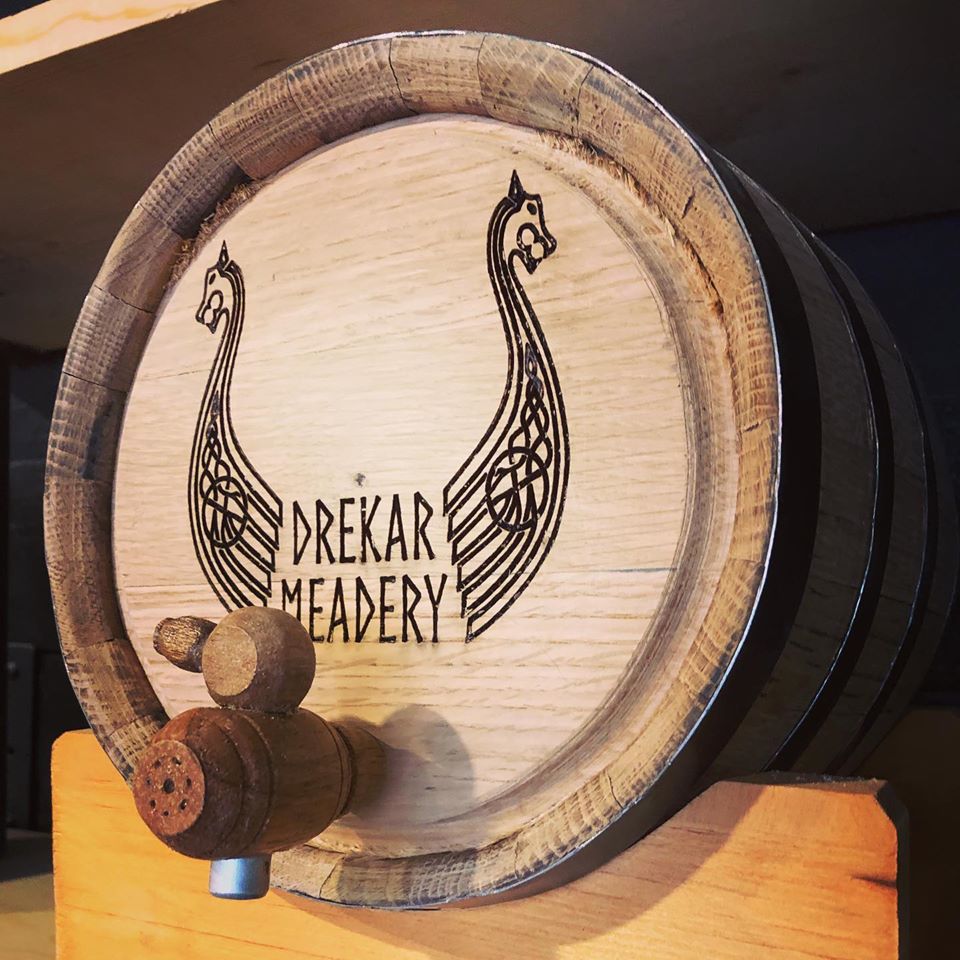 For Tim Martin and Mike Sonderby, mead is a big passion of theirs as it's part of their Scandinavian heritage. The two met in classes at the University of Colorado at Colorado Springs and connected over their common love of the brew. Sonderby was successfully home-brewing mead in the style of the Vikings and had plenty of friends and fans who asked to purchase his tasty concoctions. But as a homebrewer, he was not able to sell his recipes or brews. The two friends then decided to give it a go and started selling the product commercially in 2018.

The next step for this mead-loving pair was to open a tasting room and, after some work, the Brekar Meadery became a reality. The establishment located at 908 North Circle Dr, Suite E, in Colorado Springs seats 30 in an open hall style. After a few soft openings over the holidays, the grand opening was held on Friday, January 3.

If mead isn’t your thing, check out Colorado’s Margarita Mile or the Colorado Spirit’s Trail!

Right now, the meadery has limited hours; closed Monday, open Wednesday 3-8 p.m, and Tuesday & Thursday-Sunday 1-9 p.m. Check out their Facebook page and website for more information, as well as check out the menu.

Delish describes mead as somewhere between beer and wine, intended to sip on like a beer wine or cider.

Will you be checking out the new Viking-inspired tasting room in Colorado Springs? We think sounds like a perfect place for an after-work happy hour and a fun way to support local business, how about you? Sound off in the comments! Skål!