The proposed site is near the corner of College Ave. and Prospect Rd.

Heads up, Fort Collins In-N-Out fans! The chain with a cult following submitted a plan last week for a drive-thru restaurant at 1700 S. College Ave., which is about one block south of Prospect Rd.

No doubt the chain hopes to capitalize on the close location of the Colorado State University campus and all those students clamoring for a good, old-fashioned burger. The plans are for a 3,800-square-foot, drive-thru restaurant with outdoor seating and 54 parking spaces. It would require razing the current structure that is located on the property.

According to the conceptual plan: 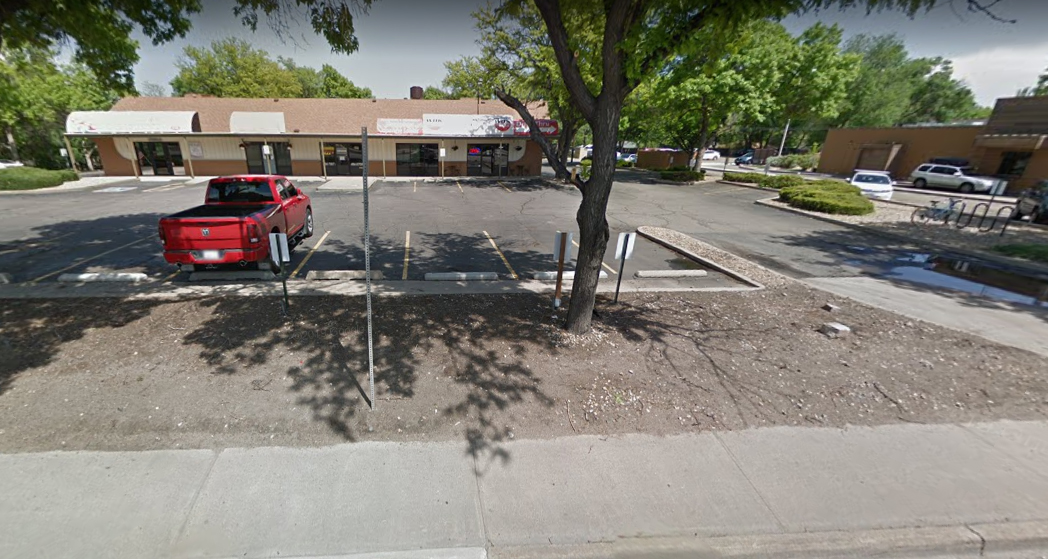 The proposal doesn't include a timeline, but if approved, this would be the third location of the burger chain in Colorado. It first announced it was coming to the Centennial State in 2017, and since then, we've all waited with french fry wishes and burger dreams. The first location is finally set to open in 2020 in Colorado Springs (at the corner of Interquest Parkway and Voyager Parkway). In August, the chain submitted a proposal for a Lone Tree location near Park Meadows Mall. That store aims to take over the current Suds Factory Car Wash & Auto Detailing Center location and will be roughly the same size as the one proposed in Fort Collins.

The Fort Collins restaurant most likely won't be the last one to open in Colorado, either. Back in 2018, the chain said that it was hoping to open around 50 locations across the state. Of course, that will depend on the success of these initial openings.

Are you ready for In-N-Out in Fort Collins? Let us know in the comments below!

Symphony in the Sky returns to Downtown Lafayette