It's a Miracle! Christmas-Themed Bar Plans 4 Pop-Ups This Year

It's a Miracle! Christmas-Themed Bar Plans 4 Pop-Ups This Year

It's like Santa knew just what we wanted this upcoming holiday season! The wildly popular Miracle Christmas pop-up bar jingled all the way into our hearts the past couple of winters, thanks to its kitschy decorations, nonstop cheery songs, and boozy fun for everyone.

“Miracle is a Christmas-themed, pop-up cocktail bar that serves holiday cocktails in a festive setting,” says miraclepopup.com, adding the wonder comes complete “with kitschy holiday décor, professionally-developed cocktails and the nostalgic energy of the best office party you’ve ever been to.”

But, because people were clamoring for more holiday cheer than the pop-up could handle, the wait to get in was really long, leaving some people feeling like Scrooge.

Well, Bah Humbug no more, because the company has announced it will open THREE Denver area pop-ups, as well as one in Colorado Springs! The Denver pop-up will return to last year's Avanti Food & Beverage location, while Colorado Springs will host Miracle at Allusion Speakeasy. The second Denver Miracle location has yet to be announced. The third Denver pop-up, called Sippin' Santa (sponsored by Beachbum Berry), is a Christmas-themed tiki bar. No location has been revealed, as of yet. 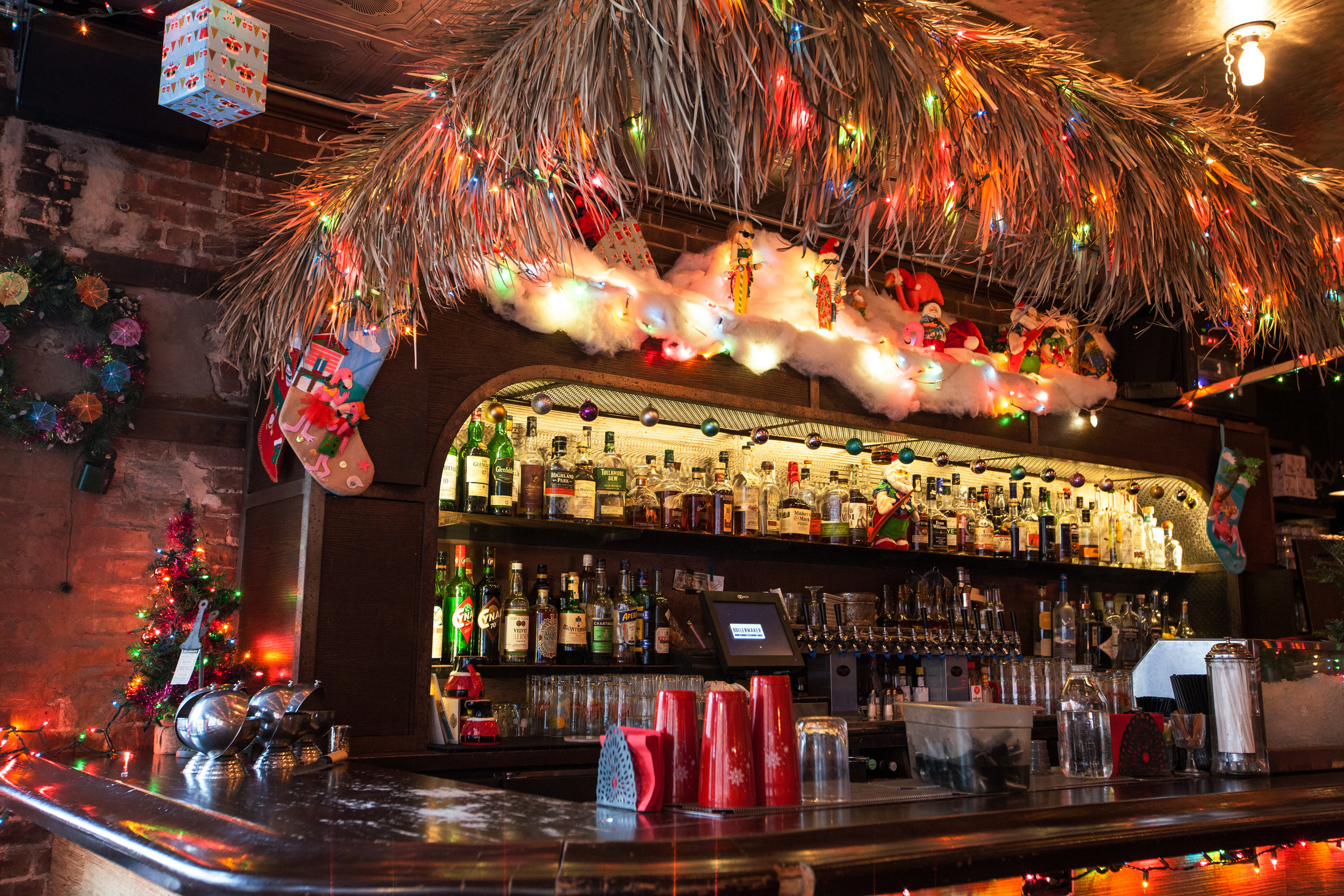 Can't wait to enjoy the spirits of the season, belt out some holiday ballads, and overall revel in the festivities? Mark November 25 on your advent calendar because that's when Miracle and Sippin' Santa will open their doors. You can follow updates on Miracle's website.

Did you check out the Miracle pop-up last year? Are you excited for its return this year? Sound off in the comments below.

Nationals Fans: Now You Can Get Ballpark Food Delivered to Your Door