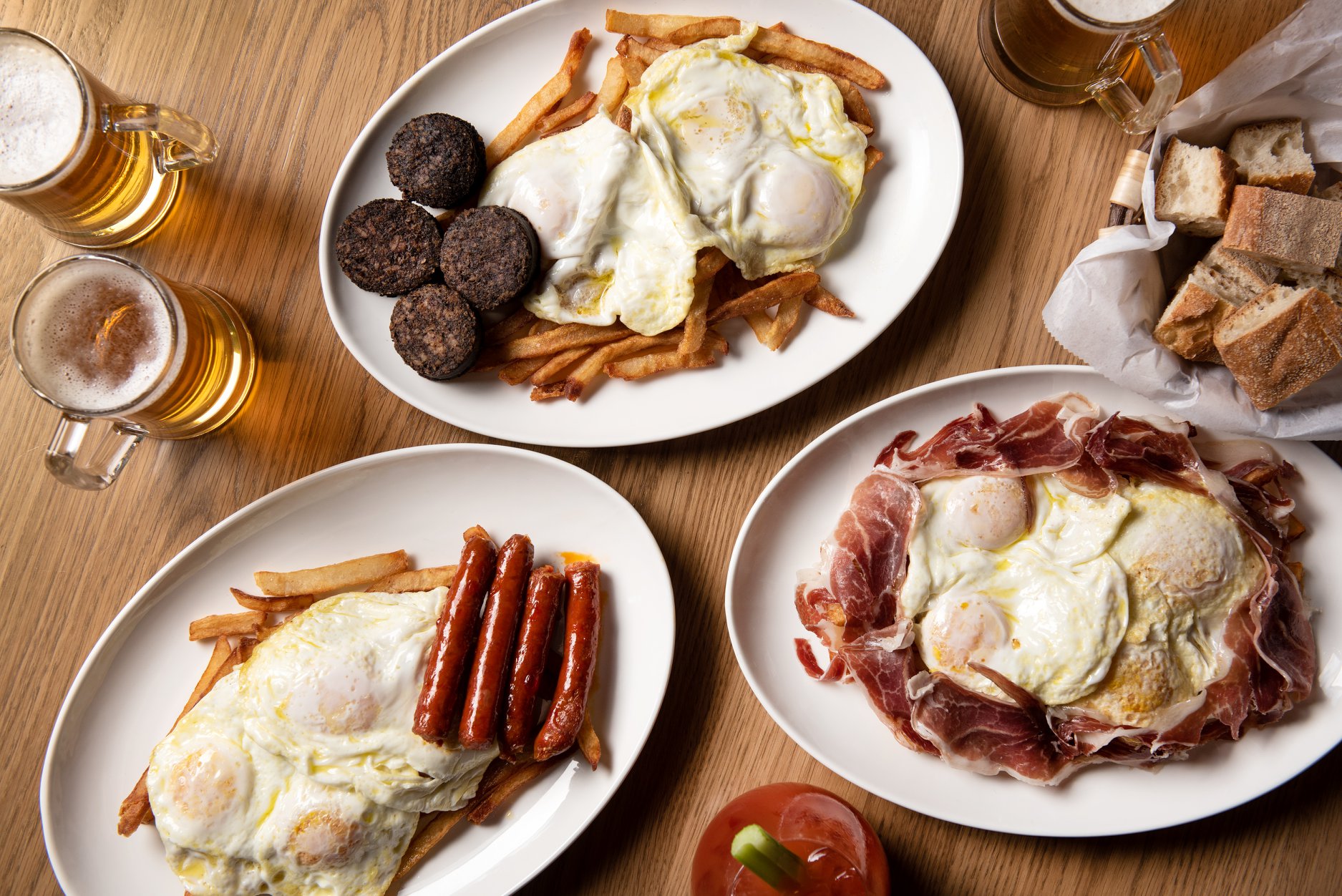 Serving comfort food, all-day breakfast, and a wide selection of egg dishes, Spanish Diner will open for breakfast, lunch, and dinner in the spring of 2021. You can expect a variety of Spanish cocktails as well. Spanish Diner’s huevos rotos casa lucio—eggs fried in olive oil and set atop crispy potatoes—was named by Grub Street as one of the “101 Things We Hope to Eat Again Soon.” Well, now you can, Bethesda.

Andrés said in a statement …

“I like to say that Spanish Diner is the place to go for food that a Spanish grandma would cook for you right in her kitchen … simple food made with love.”

Andrés’ company, ThinkFoodGroup, operates more than 30 restaurants throughout the DMV as well as in Miami, Las Vegas, Orlando, and New York City. There are even a couple on college campuses such as Johns Hopkins and Northwestern. 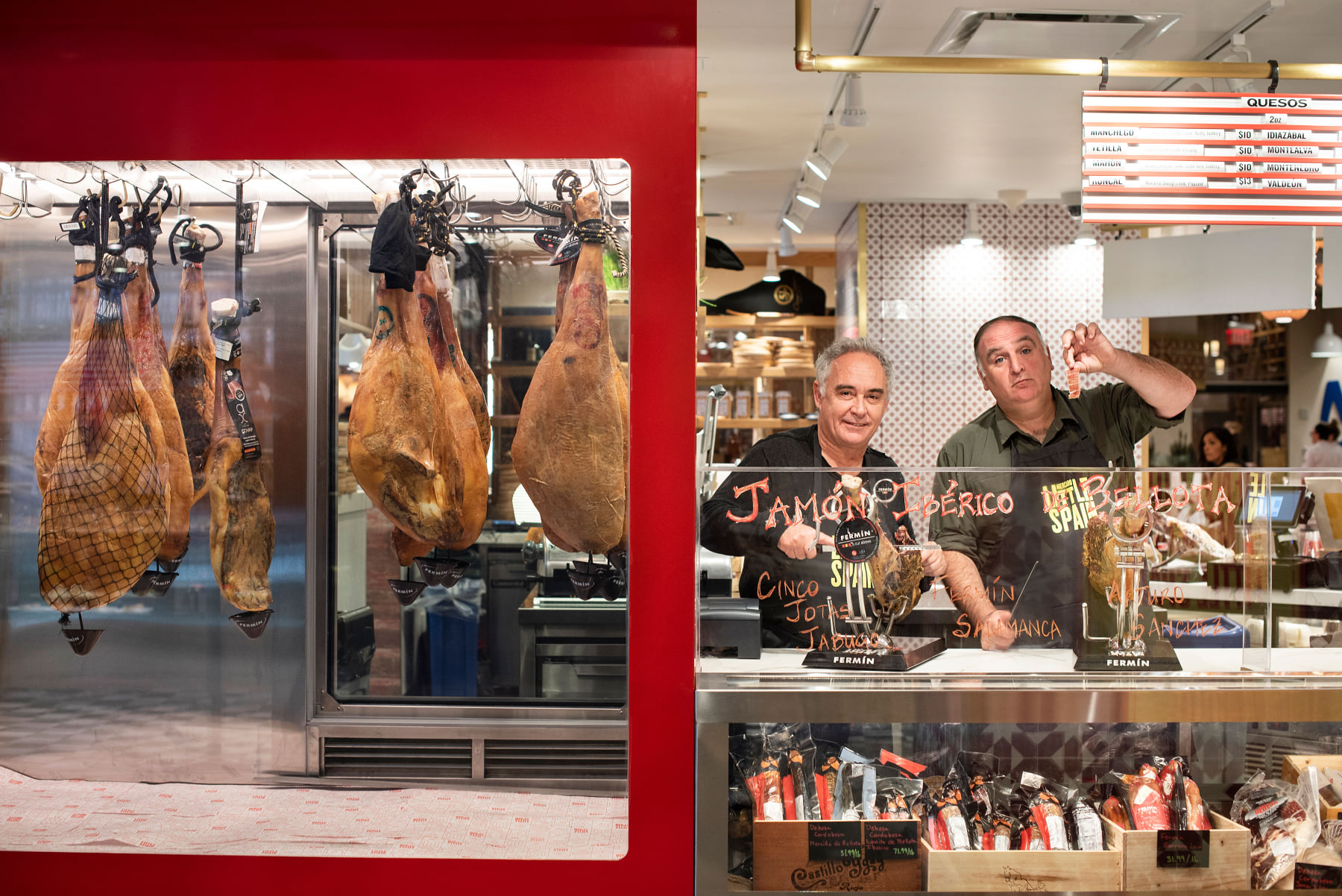 Originally from Spain, José Andrés has four Bib Gourmand awards (given to “friendly establishments that serve good food at moderate prices”) and a two-star Michelin restaurant. He is the author of Tapas: A Taste of Spain in America, Vegetables Unleashed: A Cookbook, and We Fed an Island: The True Story of Rebuilding Puerto Rico, One Meal at a Time. On the humanitarian side, Andrés uses his nonprofit, World Central Kitchen, to help bring supplies and food to regions and people affected by natural disasters.

Have you eaten at Spanish Diner? What’s your favorite dish? Let us know in the comments.