Love Doughnuts and Biscuits? This Virginia Pop-Up Combines Both With the 'Beaunut'

Love Doughnuts and Biscuits? This Virginia Pop-Up Combines Both With the 'Beaunut'

What do you get when you cross a doughnut and a biscuit? Meet the "beaunut," a heavenly hybrid of the two treats that Richmond chef Ernie LaBrecque concocted after being furloughed from his job. The result is, quite frankly, the kind of thing we never knew we wanted.

Much like Dominic Ansel's highly coveted "cronut," the beaunut is a twist on the classic pastry that blows conventionality out of the water. It was inspired by his grandmother's buttermilk biscuit recipe, and features a flaky, cake-like texture and plenty of butter for a rich, hearty dough.

For flavors, LaBrecque uses his Southern roots as inspiration. Among the menu options is banana pudding with Nilla wafers, butter pecan, and the fall-appropriate Apple Cider with Caramel Corn Crumb. Some are nostalgic nods towards childhood, like Bowl of Cereal featuring fruit pebbles on a cereal milk glaze. 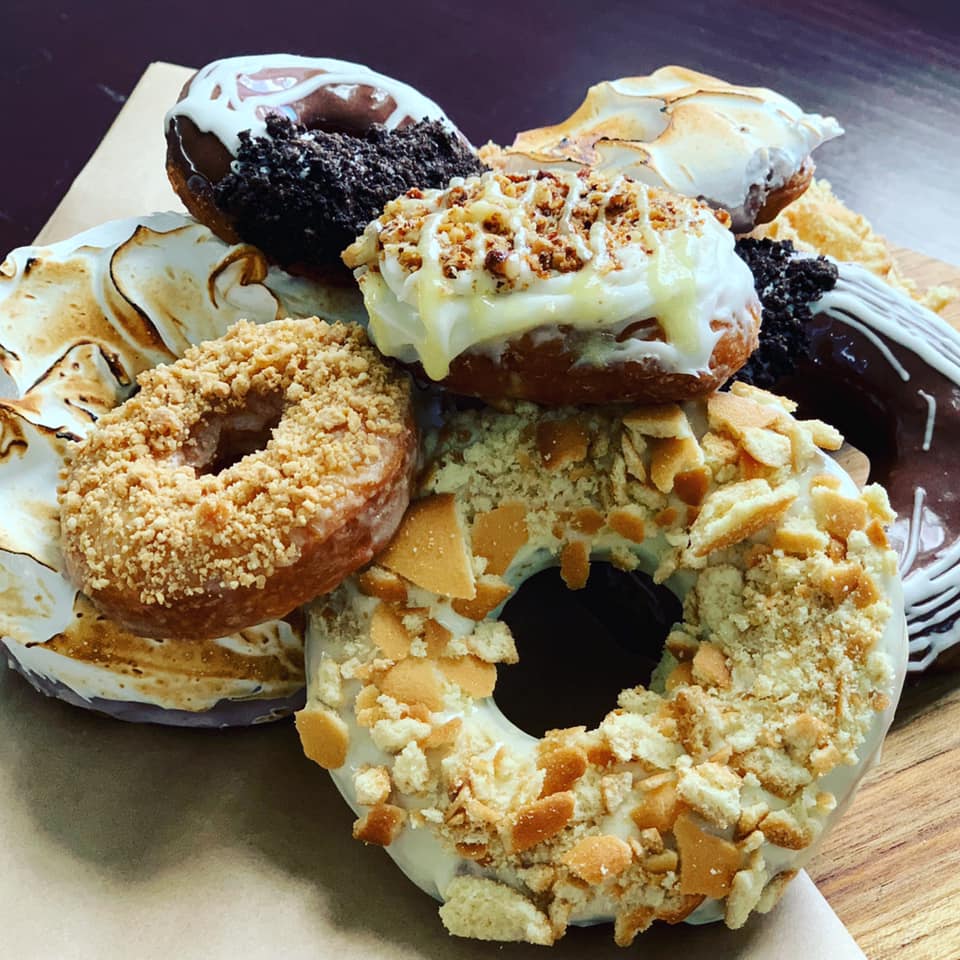 From the very beginning, the "beaunut" was a hit: At their first event at the Roosevelt, LaBrecque and his wife Kathryn sold 1,000 of the fried pastries in two days. Now they host statewide pop-ups out of their orange food truck, where customers can choose from a rotating menu of ready-made and "hot off the truck" offerings.The shop isn't afraid to experiment with flavors, and their most recent pay tribute to local chefs who have inspired LaBrecque, including the Roosevelt's peach and oat crumble.

The treats, which cost $2-$3 each, can also be pre-ordered, and considering their popularity, this tends to be encouraged. In addition to pop-ups, the business also provides catering services for bigger events like weddings and parties, with a minimum purchase of 10 dozen beaunuts. 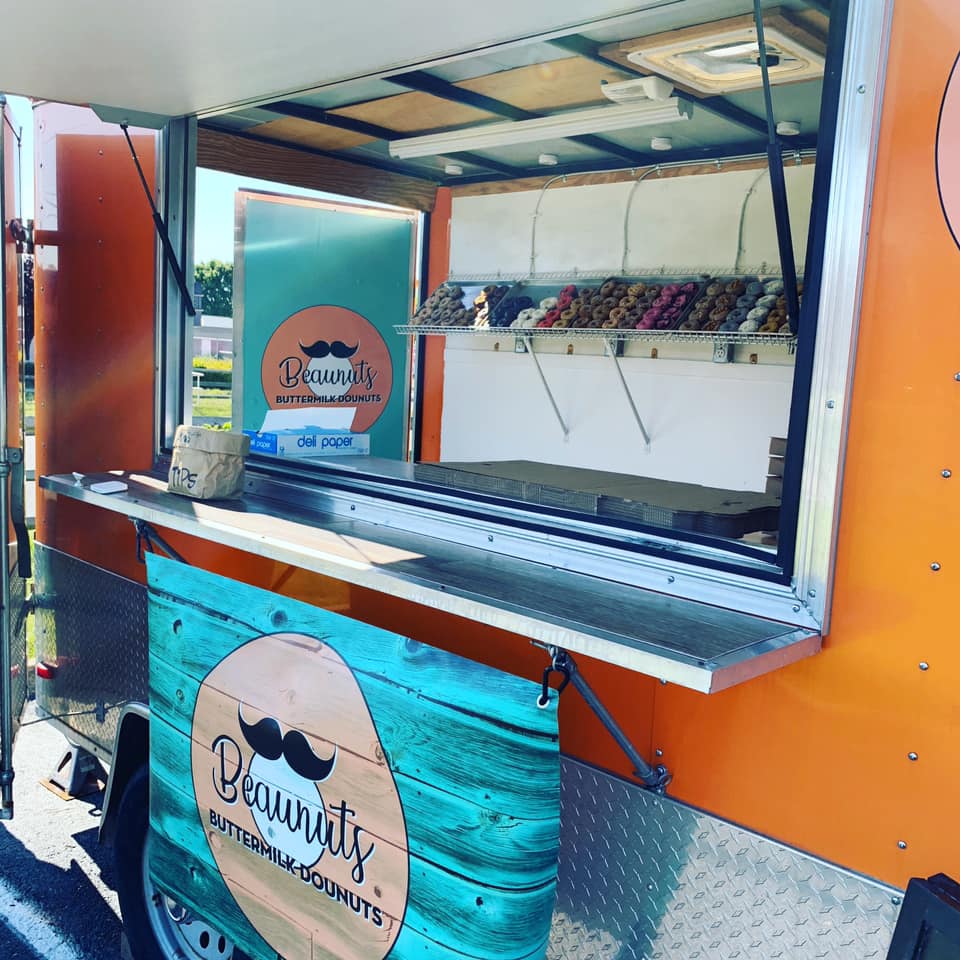 So what's next for Beaunuts? It looks like they'll be opening a brick-and-mortar location this year, and in keeping with the Southern spirit will also sell fried hot dogs and french fries. Can somebody get Guy Fieri on the line? Because this has Diners, Drive-Ins, and Dives written all over it!

If you're feeling tempted, you can check out their menu here.

Has anyone here tried Beaunuts before? If so, what did you think? Share your thoughts in the comments!