The rock n' roll-inspired eatery is expected to open next spring.

Wanna dine like one of the stars? A trendy eatery with a famous following is finally coming to Washington, D.C., as part of an expansion they've committed to both domestic and abroad.

Last week, Pink Taco announced plans to launch its first restaurant in the District's Navy Yard neighborhood. The popular rock n' roll-inspired stop for burritos and margaritas will open its doors at 100 M. Street NE, which is within walking distance of Nationals Park and shopping district The Yard. According to the chain, it will open sometime next spring.

"This expansion is a testament to the genuine hospitality, playfully presented food and drinks, and unforgettable atmosphere that Pink Taco provides thousands of guests every day around the country," Pink Taco's Chief Operating Officer Stephan Schneider said in a press release.

A New York location is also in the works for fall 2022 at Times Square. 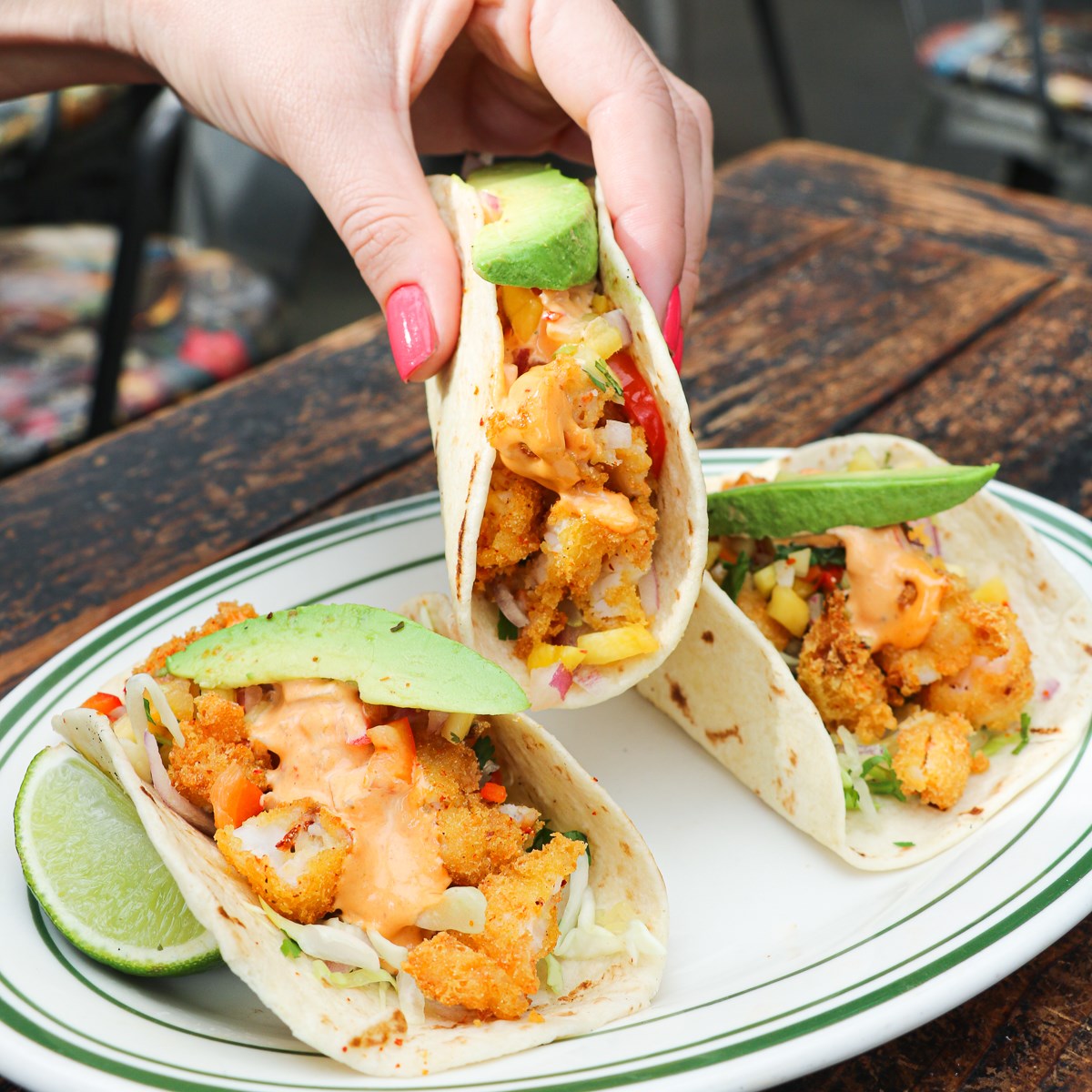 Pink Taco was founded in 1999 under the leadership of Harry Morton, whose father co-founded the Hard Rock Cafe franchise. First established at the then-Hard Rock Hotel and Casino, the chain has expanded to Los Angeles, Boston, Chicago, and Miami Beach and drawn a celebrity clientele including Jennifer Aniston and Snoop Dogg. In addition to offering tacos, enchiladas, and inventive craft cocktails, they offer catering services and exclusive taco trucks at select locations.

Navy Yard is an unsurprising choice for the flashy chain. Between its bustling amenities and nightlife scene, it fits in with the restaurant's "adventurous concept and innovative, yet uncomplicated dining experience" and motto to "keep-it-real" with good food, good drinks, and good vibes.

"We look forward to building on the success and momentum within the business with two new, modern restaurants in the most sought-after neighborhoods in Washington, D.C., and New York City," Schneider said.

What do you think of Pink Taco's debut in D.C.? Are there other trendy spots you'd like to see in the DMV? Let's hear them in the comments.

Fauci Claims He Is Only Controversial Because He Tells 'Inconvenient' Truths

Is the idea of former Pres. Trump being subpoened to testify before the Jan. 6 committee "far-fetched?"

The US families missing out on Biden's child benefits