If you like fine dining or jazz, then longtime NBA referee Tony Brothers has just the place for you!

Well-known NBA referee Tony Brothers, a Norfolk native, opened a restaurant in his hometown last week. Headed by chefs Kevin Jenkins and Douglas Silva, Brothers is a sample of the kind of place Brothers himself likes to visit when he's on the road. Be the restaurant you wish to see in the world, as it were. He told The Virginian-Pilot, “From the music to the ambiance of the restaurant, it’s a place I’d want to go. It’s reflective of the things I like.”

Here, you'll be able to live out your La La Land dreams ... 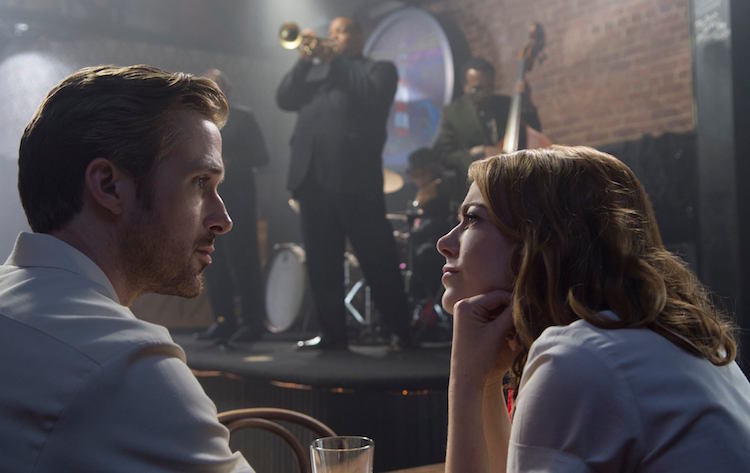 Advertised as a place for "Chops, Seafood, Spirits," you can expect upscale dining and an "intimate atmosphere."

Their website explains, "From our intimate dining room to relaxing loft area against the backdrop of some of your favorite tunes, we aim to ignite all of your senses." The Virginian-Pilot reported that Brothers "hopes to eventually host bourbon and wine tastings and attract the sort of jazz artists he admires, such as South African singer-guitarist Jonathan Butler or Grammy winner Gerald Albright."

He told them, “Once a month, they could come in for a weekend set. That’s something that doesn’t exist here: dinner at a fine dining restaurant with a concert afterwards.”

Brothers' "broad menu" encompasses everything from seafood gnocchi with shrimp, scallop, lump crab, sweet peas, and lemon buttercream sauce, to pan-seared, raspberry port reduction duck breast. Whatever fine dining flavor you're in the mood for, Brothers may just be the newest spot to get it.

What do you think of this news? Are you excited to try out Brothers? Let us know in the comments.