After seven years, it's time to say goodbye to Old Major.

Denver’s dining scene is changing daily, with some restaurants reopening and others shuttering their doors for good. Old Major is one of the most recent food businesses in Denver to announce that it is ending its seven-year run here in the Mile High City.

Chef Justin Brunson opened Old Major in the LoHi area in 2013, and it quickly became a hot place to grab a bite. Old Major was known for its upscale farm food creations and large shareable plates focused around seafood, swine, and fine wine. Offering refined farmhouse cuisine, Brunson aimed to change the definition of fine dining with an in-house butchery and charcuterie, and the use of sustainable and local products.

Old Major has been closed since the pandemic started, as it was not really viable to do fine dining to-go and has not reopened. Brunson made the announcement earlier this week that Old Major was moving on. He announced that he has sold the remainder of his lease to another restaurateur, Amos Watts, owner of Boulder’s Corrida, who plans to open a new restaurant in the space.

Though Old Major has closed its doors permanently, Brunson is not done in the Denver food scene. Quite the contrary, in fact, his meat business River Bear American Meats is doing very well and has seen an increase in business since the pandemic hit. River Bear sells meat to about 150 grocers, specialty shops, and restaurants around Denver specializing in heritage-raised and trimmed meats, or as Brunson puts it, "the good stuff." 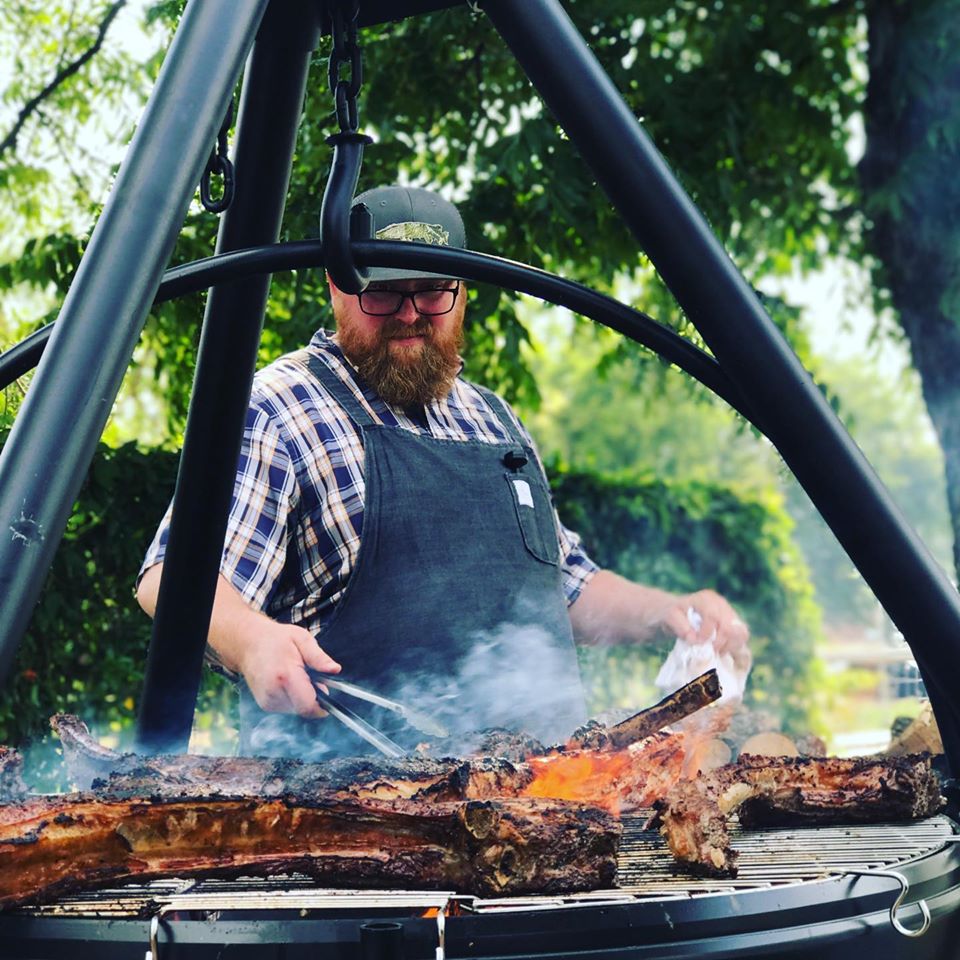 Old Major was, in part, a learning process for Brunson, who says he opened it to learn more about making salami and share his passion for good meat. He garnered praise on local and national levels for his work there. He plans to open a test kitchen at River Bear, as well as a place to host private dinners, and his cafe Culture Meat & Cheese in Denver Central Market serves River Bear products and is still open.

We are sad to see another eatery shutter due to the pandemic, however, it is great to hear a new restaurant is in the works.

Let us know in the comments what you think about Old Major’s news.