Fredericksburg, Virginia, is home to the Fredericksburg and Spotsylvania National Military Park, the Rappahannock River, and ... world-class milkshakes? 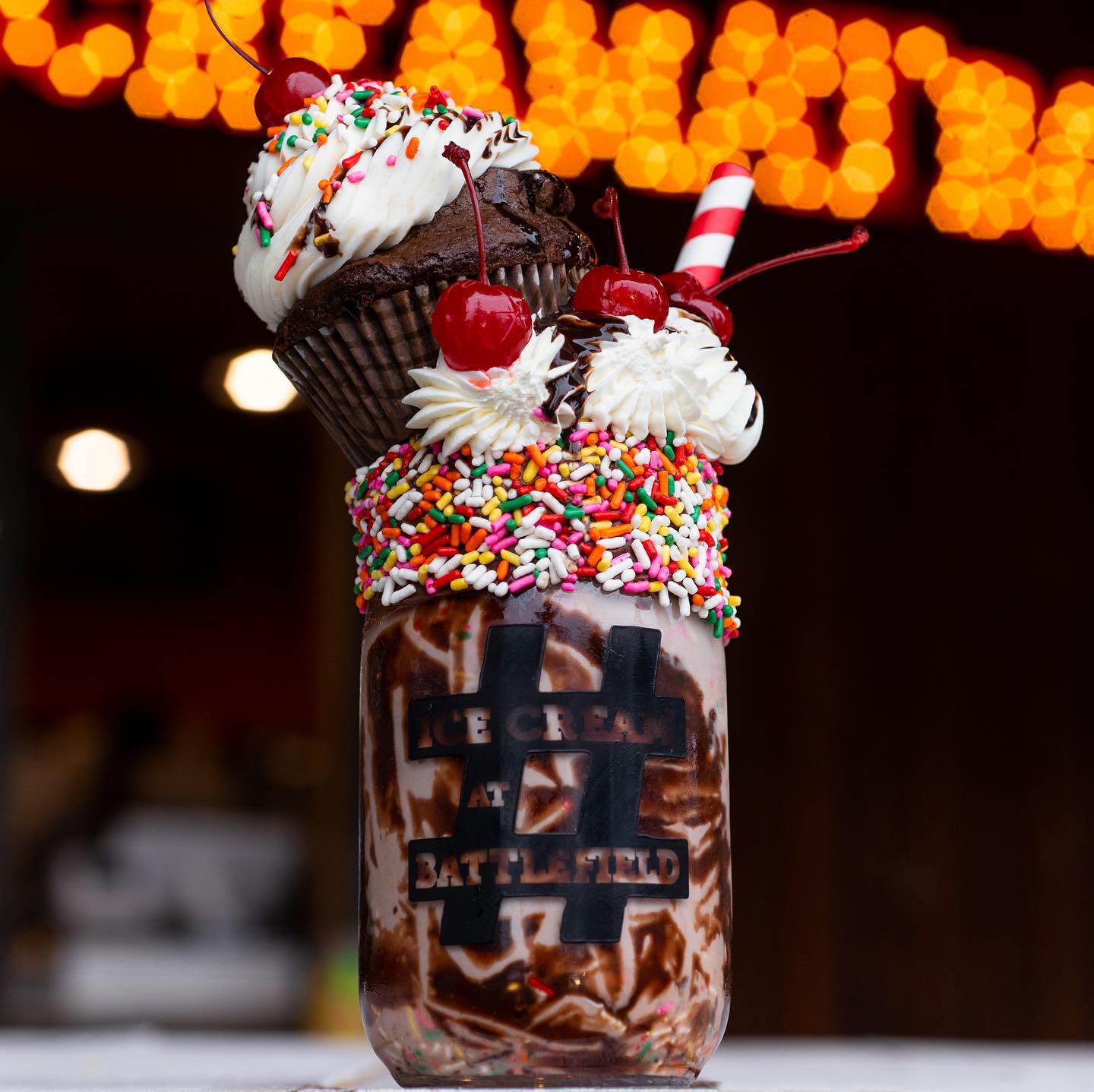 I visited Fredericksburg on Monday, and can confirm that the milkshake was everything it seemed to be, and more! And if you clean and return your Souvenir Mason Jar (which only comes with the featured milkshake), you receive $2 off your next featured milkshake. Getting a discount for reducing waste? We can get behind that.

And you're not limited to milkshakes—the Battlefield Country Store has frequent burger specials (we're talking mac and cheese on a burger), plus loads of tasty build-your-own deli sandwich and panini options. Speaking from personal experience, the folks at Battlefield take sandwich-making seriously; my panini was absolutely loaded with meat and flavor. 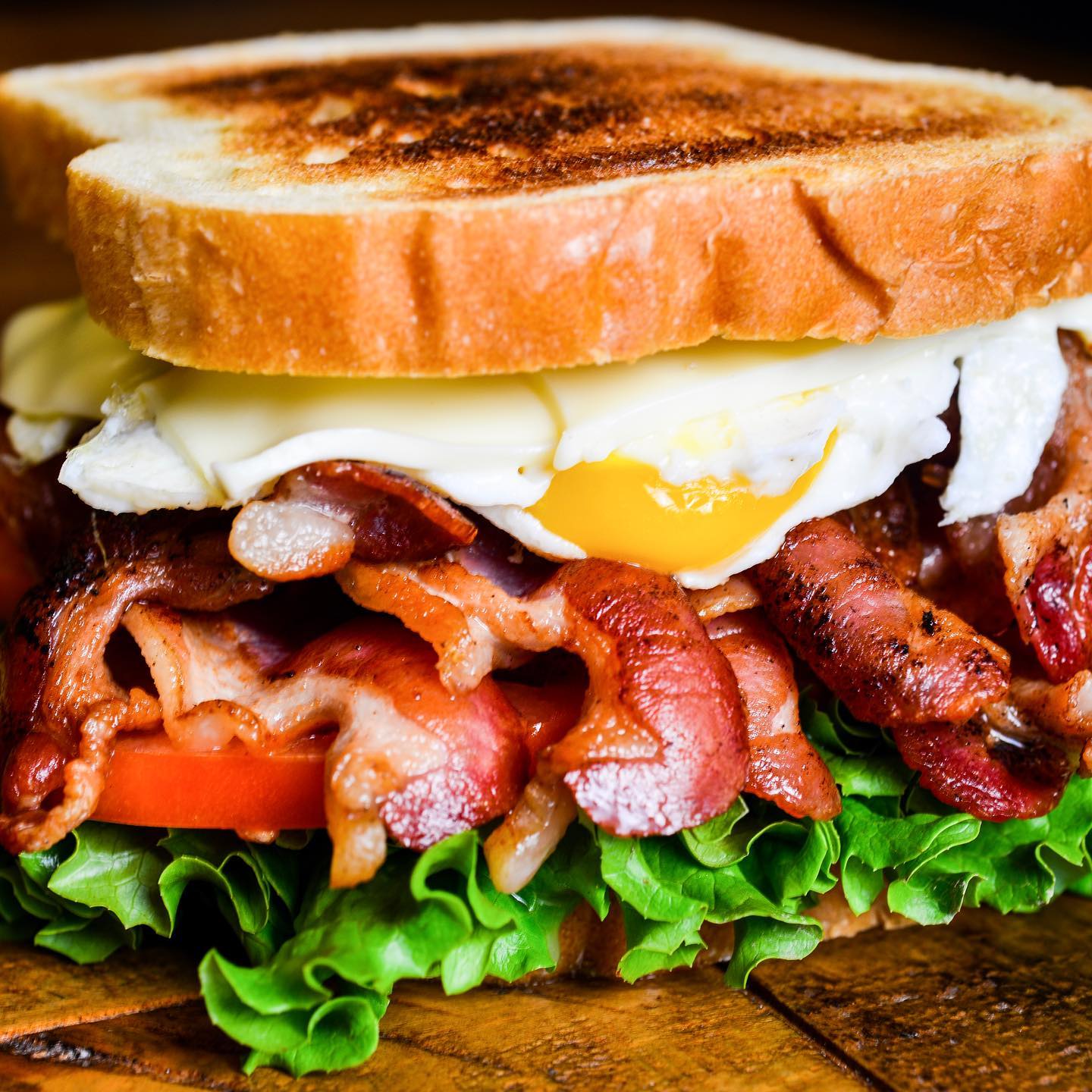 And, somehow, that's still not it. After all, the Battlefield Country Store is just that—a country store. There are several rows of delicious goods, from caramel apple cheese tarts to peach bread to unique salsas to regular canned goods and lots of sweets.

Prices vary. The featured milkshake is $15 (to be fair, they're basically gourmet), but a regular milkshake is around $5. (Pro tip: you aren't limited to the listed flavors—try asking for the ice cream flavor of the week. I tried Black Cherry, and it was lovely. There was no burger option this week, but prices for a sandwich or panini combo, which includes house brand chips (in a variety of both unique and classic flavors) and a fountain drink, range from $7-9. However, if you're medical personnel, a healthcare worker, or a first responder, you're in luck:

The Battlefield Country Store is conveniently across the street from the Spotsylvania County Museum and First Day at Chancellorsville Battlefield, so you can make a delicious and historical day out of it. Follow their hilarious, energetic Instagram, @bestcountrystore_eva for flavor updates, and let us know in the comments what you're excited to try there!