Rumor Has It: In-N-Out Potentially Planning a Development in Aurora

Rumor Has It: In-N-Out Potentially Planning a Development in Aurora

Signs point towards an In-N-Out drive-thru in Central Aurora.

Sentinel Colorado recently published an article stating that another In-N-Out Burger restaurant in Colorado could be on its way—this time, in Aurora.

Currently, there are plans to open In-N-Out locations in Colorado Springs, Lone Tree, and Fort Collins.

According to the Sentinel, the timing of this location is currently "unknown" and that while no one has claimed the development, all signs point toward In-N-Out. A planning application provided to the City of Aurora "shows an unnamed drive-thru restaurant weaving through the city approval process for a location at 14150 East Alameda Avenue."

However, while the application does not directly say that it's the burger restaurant, one of the more obvious tells is that the images used in the application are the California-based chain's famous palm tree branding, as you can see below: 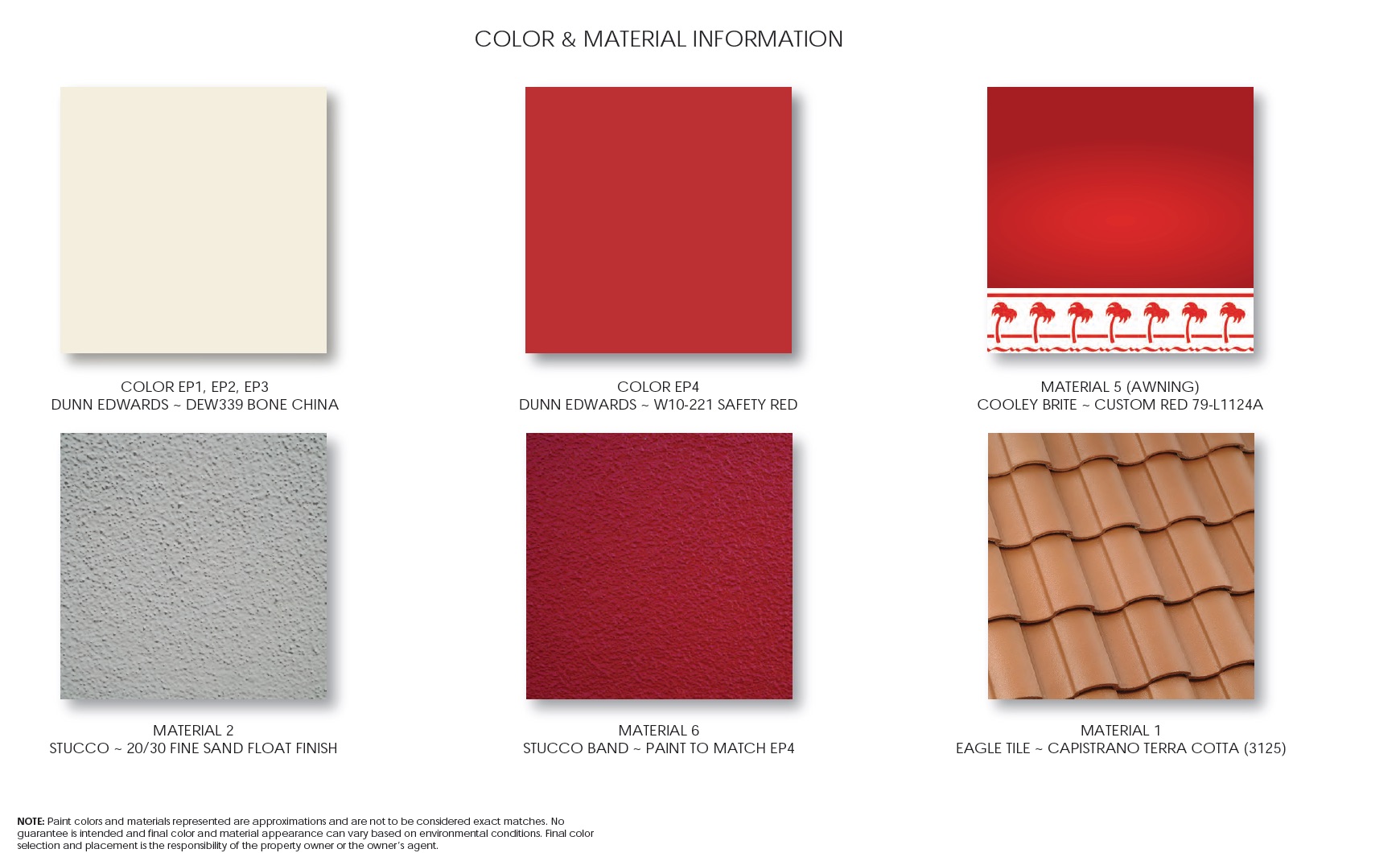 Oh, and the fact that the planning application was submitted by the exact same civil engineering company that submitted other In-N-Out documents for locations in Colorado. Coincidence? We think not!

The space, which is located near the Town Center of Aurora mall, is occupied by a TGI Fridays.

So, while it's all speculation and rumor at this point, we would not be surprised if an official announcement is made for an In-N-Out location in Aurora in the very near future—especially since there have been plans to open 50 Colorado locations down the road.

We'll keep our eyes peeled for any additional news regarding the burger joint in Aurora, as well as other possible locations throughout the state.

What do you think? Are you excited about these rumors surrounding an In-N-Out restaurant in Aurora? Share your thoughts with us in the comments below.