Runza Fans, Rejoice: The Franchise Will Open a Second Location in Colorado

Runza Fans, Rejoice: The Franchise Will Open a Second Location in Colorado

The food franchise plans to open its second Colorado location—this time in Longmont. (And they're thinking about opening more!)

They're a Nebraska thing (maybe a Midwestern thing), and they're known by multiple names: kraut burgers, cabbage burgers, bierocks, and, of course, Runzas. And soon, our favorite cabbage- and meat-filled pastry pockets will be available in Longmont. Runza is opening its second location in Colorado, and we can hardly wait.

S&R Development LLC, a franchisee of Runza, purchased a building located at 1743 Main Street in Longmont. It used to be the home of a former Jack in the Box and will be developed in the style of the Runza cult sandwich chain. 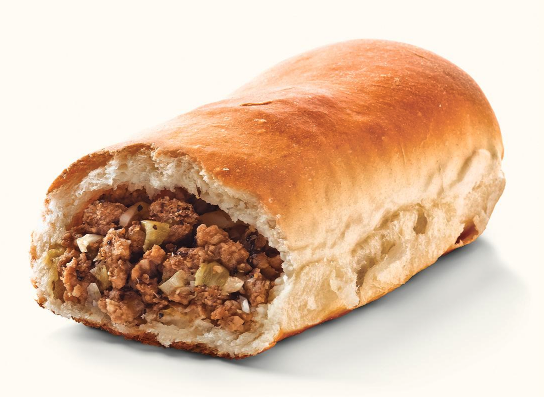 Relatively new to Colorado, Runza's other location is near Loveland, about 20 miles away. A representative of S&R Development LLC stated that Runza is toying with the idea of developing additional Colorado locations as well.

Runza is an iconic sandwich and burger franchise founded in 1949 in Lincon, Nebraska. Since then, the restaurant franchised, and it now has over 80 locations. While it's well-known in its home state, Runza only has four locations outside of Nebraska—two in Iowa, one in Kansas, and one in Colorado. The Longmont branch will be Runza's fifth out-of-state location.

Not sure how you feel about cabbage? Not to worry. The restaurant serves regular burgers, too. But these things have become such a cult favorite that if you're not already a fan, it's certainly worth a try.

The company hopes to have the new location up and running later this year.

Will you flock to Runza once it opens in Longmont? Do you hope that more Colorado expansion is really in the works? What did you grow up calling these cabbage burgers? Tell us in the comments!