Sweet Tomatoes Will Close for Good, Due to COVID-19

Sweet Tomatoes Will Close for Good, Due to COVID-19

The buffet chain is closing all 97 U.S. locations.

Sweet Tomatoes, the buffet franchise famous for its all-you-can-eat salad bars, has announced they'll be closing permanently. The chain, which goes by Souplantation in Southern California, will be shuttering all 97 Sweet Tomatoes and Souplantation locations. As a result, their workforce of 4,400 employees will be laid off from the company.

John Haywood, CEO of Garden Fresh, confirmed the decision on Thursday in a report from the San Diego Union-Tribune. The structure of a buffet restaurant had proven incompatible with the health regulations required by the FDA during the pandemic, which covered suspending self-serve and dine-in services. Haywood noted that “the regulations are understandable, but unfortunately, it makes it very difficult to reopen. And I’m not sure the health departments are ever going to allow it."

Their decision was also a financial one—According to Haywood, the company was struggling with a $1 million loss each week since restaurants closed their doors in mid-March. Continuing operations complying with mandatory safety measures would have made it harder, and more costly, to keep doing business than to shut their doors altogether. 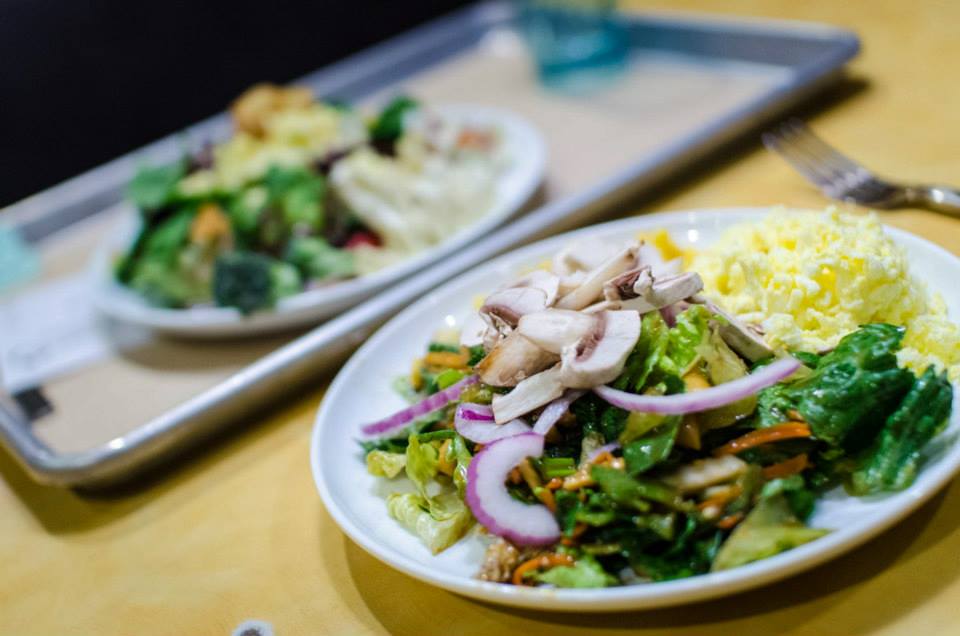 Founded in 1978, Souplantation enjoyed humble beginnings in San Diego, California, offering salad, soup, and focaccia bread pizza along with baked goods and soft-serve ice cream. They expanded across the United States after being incorporated under Garden Fresh Corp. in 1983. Locations outside California went by the Sweet Tomatoes name.

The coronavirus outbreak has had a cataclysmic effect on the food industry, with restaurants reeling from lost profits caused by mandated closures. While eateries have managed to adapt by offering takeout and curbside pickup, the revenue pales in comparison to dining in. Recently, the National Restaurant Association foresaw a loss of $80 billion by the end of April alone, with a grim projection of $240 billion decrease by the end of 2020.

What do you think of Sweet Tomatoes' decision? Are you sad to see them go? Tell us in the comments!

Just one block: A state Senate district could change, depending on winner of district-maps fight