The Campus Lounge Is Back, and Better Than Ever

The Campus Lounge Is Back, and Better Than Ever

The Denver icon lives on.

Like a game-worn hockey jersey, a perfectly weathered baseball glove, or a classic Corvette, some things just never go out of style. The same is true for the family-run bar and restaurant that, for many, is more than just a place to eat and drink. For years, the Campus Lounge was that very place. And upon visiting the latest iteration, we're happy to report that it's that place once again -- only this time, it's much, much more welcoming.

This is the second reboot of the Campus Lounge within a year. Restauranteur Daniel Landes, who's known for spearheading vegetarian and vegan staples such as City O' City and Watercourse Foods, made an attempt to update the Campus Lounge -- investing in much of its clean up  -- but it was a run that lasted a mere five months before he shut the doors. Landis admitted to The Denver Post that his vegetarian version of the Campus Lounge didn't properly honor its former owner, Denver hockey legend Jim Wiste, or its history as a place for sports fans to gather.

That's when a local father-son team, Dan and Jeff Nickless, stepped in with the help of one other individual. All three of them had grown up eating and drinking at the old Campus Lounge, and knew that preserving this icon meant preserving its legacy, just with a little update.

So, sports fans, long-term neighborhood patrons, and those just looking for solid bar fare will be happy to know that the iconic Campus Lounge neon sign is casting its glow once again. Only this time, it's sporting the all-important "Sports Bar and Grill" verbiage.

Now, seventeen flat-screen TVs (including one in the bathroom!) make for a great place to watch whatever sport you're into. Hockey jerseys, football jerseys, and other sports paraphernalia set the mood. Meanwhile, an updated menu that retains the classics like burgers, wings, burritos, chili cheese fries, and sliders, alongside a few additional vegetarian and gluten-free options like our hummus plate or homemade chili, provide a little something for everyone. 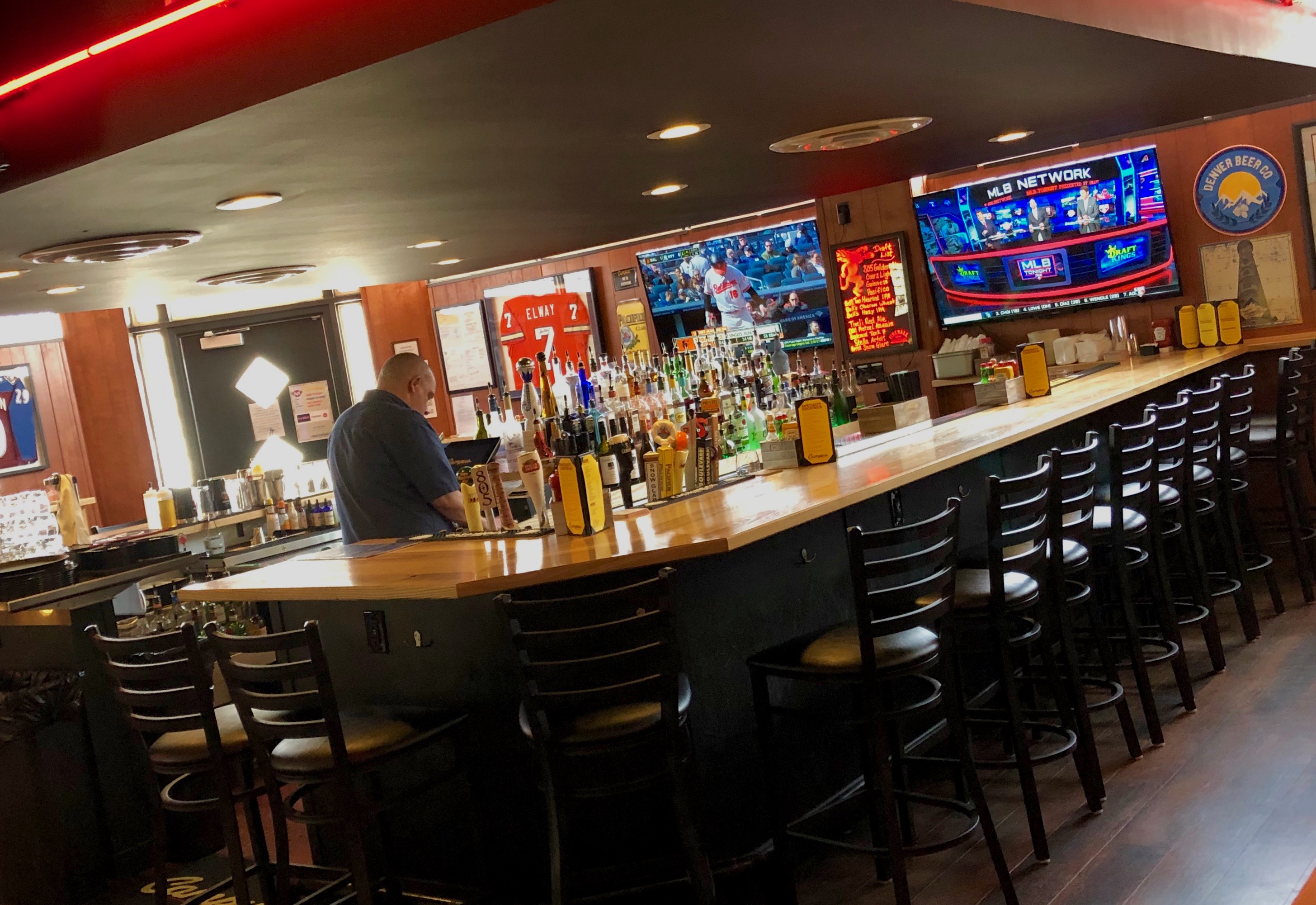 The drinks are another story, which we'll cover soon, but you'll be able to find something that will fit your occasion. And we're super excited they decided to keep the old Pac-Man machine we used to play as kids. All we can say to the Campus Lounge is "Hello, old friend. You look great."

What are your thoughts? Have you been to the new Campus Lounge? If so, what did you think? Let us know in the comments!

Do you love food? Check out our Pizza and beer pairings!