The best places in Baltimore for your next taco Tuesday.

While most people think of Baltimore as having excellent crabs, they might be surprised to find out we have amazing Mexican food as well. When you have your next hankering for queso, tacos, and margaritas, you don't have to go far. We've compiled a list of what we consider to be the three best places for Mexican fare in Charm City.

This family-run taqueria and mezcaleria is located in the Remington neighborhood of Baltimore and prides themselves on their fresh food and delicious drinks. They're known for their vast selection of Mezcal and hand-pressed tacos filled with mouth-watering ingredients such as seared sirloin tips, juicy lamb, "pork simmered in its own fat," and for the adventurous types, beef tongue. Owned by Lane Harlan, this Mexican-inspired and somewhat "hipster" establishment boasts fare from Sinaloa, a state in northwestern Mexico. Fanfare has been positive since its opening in 2015, with more than 1,000 patrons giving it close to a 5-star rating on Google. 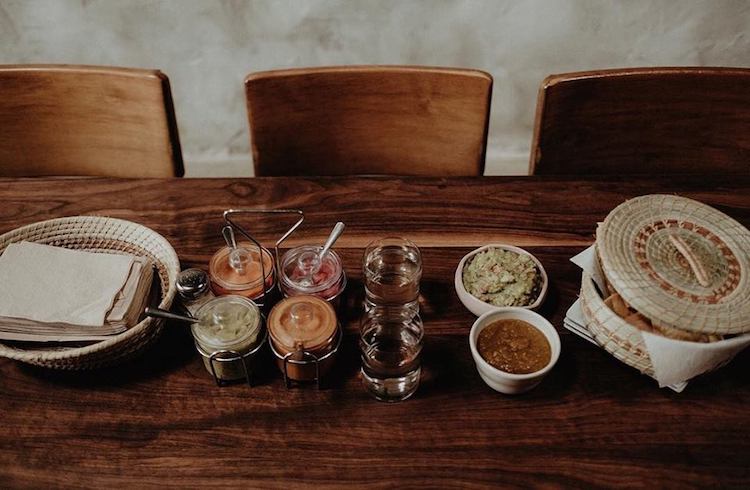 According to their website, they're known for their "fresh tortillas, freshly made tacos, succulent guacamole," and other savory menu items. Tortilleria Sinaloa is a Fells Point restaurant that you won't want to miss. They've won numerous awards throughout the years, including The Daily's Meal's ranking of "The Best Mexican Restaurant in Every State." Both native Marylanders and those new to the state will enjoy their special tilapia tacos with Old Bay butter sauce, as well as their tamales and authentic, fresh tortillas which you can order as a half-kilo, full kilo, or more. 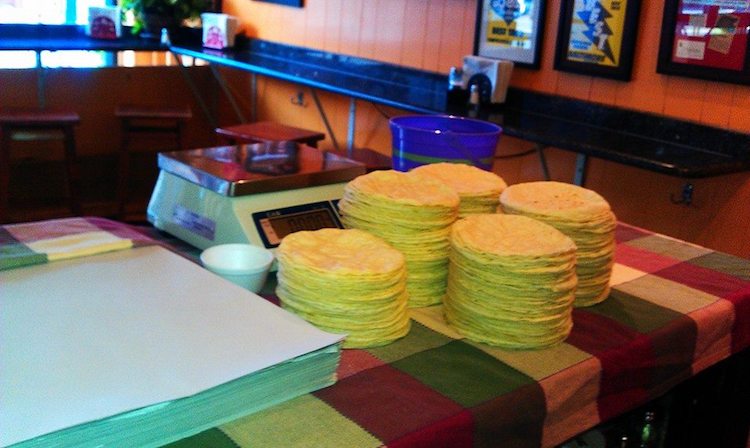 This well-established Mexican eatery has two locations, one in Brooklyn Park for those in the city, and one in Parkville (8816 Waltham Woods Road). Each location features affordable, authentic Mexican cuisine that spans a 10-page menu. Customers will enjoy complimentary chips and salsa, amazing queso dip, and a variety of combinations, so you don't have to decide between their appetizing enchiladas or decadent chile relleno. For those with a big appetite, their California Burrito is sure to satisfy the hungriest of visitors. And if you ever wondered what the difference is between a taco and a tostada, they have a list of Mexican food descriptions to peruse. 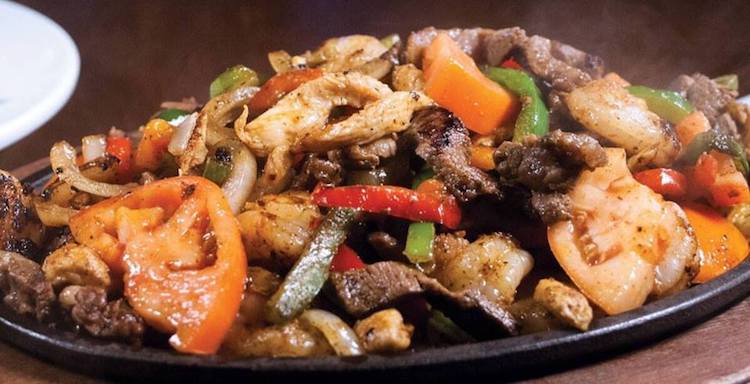 What do you think of this list? Do you have a favorite to add? Let us know in the comments!