On Friday, June 15, the Metro Richmond Zoo announced the opening of its new pygmy hippo exhibit.

Who wouldn’t want to spend their weekend face-timing (in IRL, of course) with two adorable pygmy hippos?

The Metro Richmond Zoo's new arrivals are named Corwin, a two-year-old male pygmy hippo, and Iris, an 11-year-old female pygmy hippo. Visitors have the option to see the loveable creatures on land and in the water via an underwater viewing window.

“The Metro Richmond Zoo is pleased to announce the opening of our new Pygmy hippo exhibit,” read a post on the Metro Richmond Zoo’s official Facebook page. “The Pygmy hippopotamus is a rare species native to swamps and rivers in forested areas of Liberia, Sierra Leone, Guinea, and the Ivory Coast. They are highly endangered, with only 3,000 individuals remaining in the wild.”

Construction for the new exhibit began in the fall of 2016 and is the zoo’s most expensive exhibit to date.

What is a Pygmy hippo? 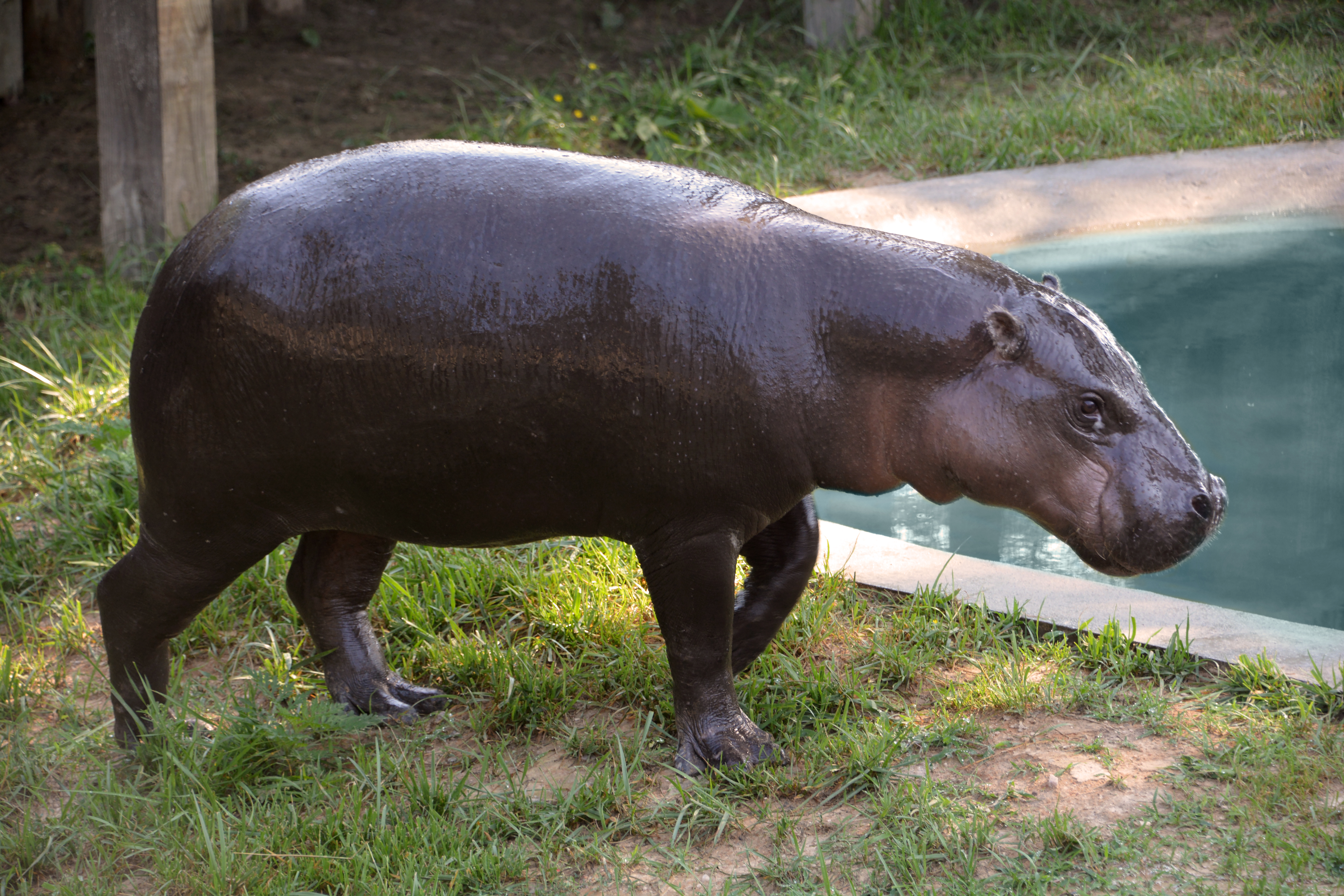 Pygmy hippos are like Nile hippos, except they’re about half as tall. According to the Metro Richmond Zoo, an adult pygmy hippo stands at two-and-a-half to three feet tall and are nearly five feet in length. Even so, they’re still hefty. A pygmy hippo can weigh up to 600 pounds!

In addition to the pygmy hippo exhibit, the Metro Richmond Zoo has also added a giant anteater exhibit where guests can stroll over an elevated wooden boardwalk that extends above the South American exhibit and down to the lake.

What do you think? Will you be visiting Corwin and Iris this summer? Tell us in the comments below!

Kids can bowl free every day this summer! Find out how!