10 NFL Players Who Hail from Colorado

10 NFL Players Who Hail from Colorado

There are many high school football players in Colorado ...

Some of them may go on to play in the NFL and others may not. And below, are some of those Colorado high school players who have made it to the big time. 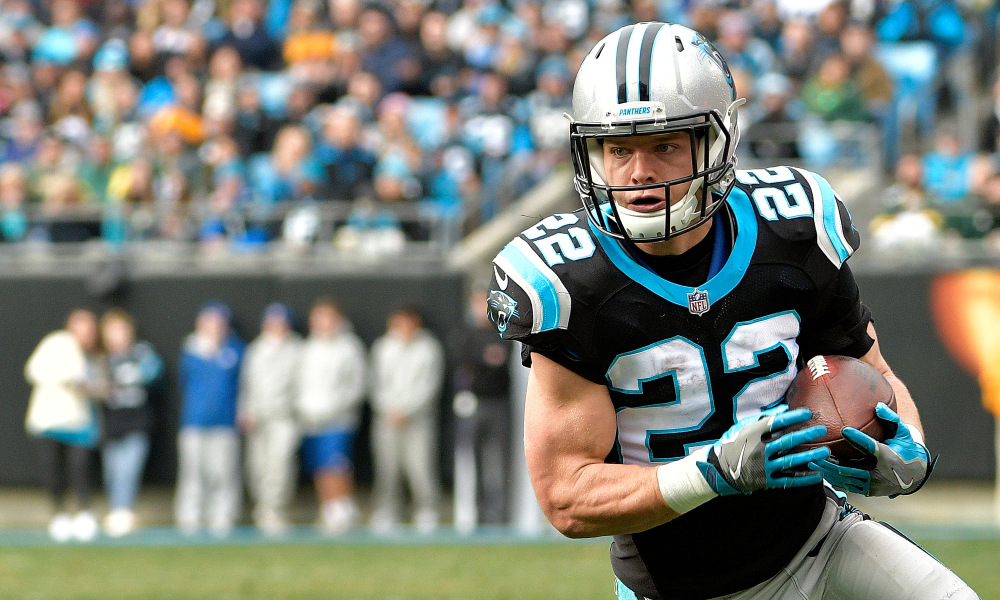 In his second year with the Carolina Panthers out of Stanford, McCaffrey is having an okay season. He has 378 rushing yards, 289 receiving yards, and one receiving touchdown. That's probably not quite the production the Panthers were expecting when they drafted McCaffrey eighth overall, but hey, we'll still be cheering him on. 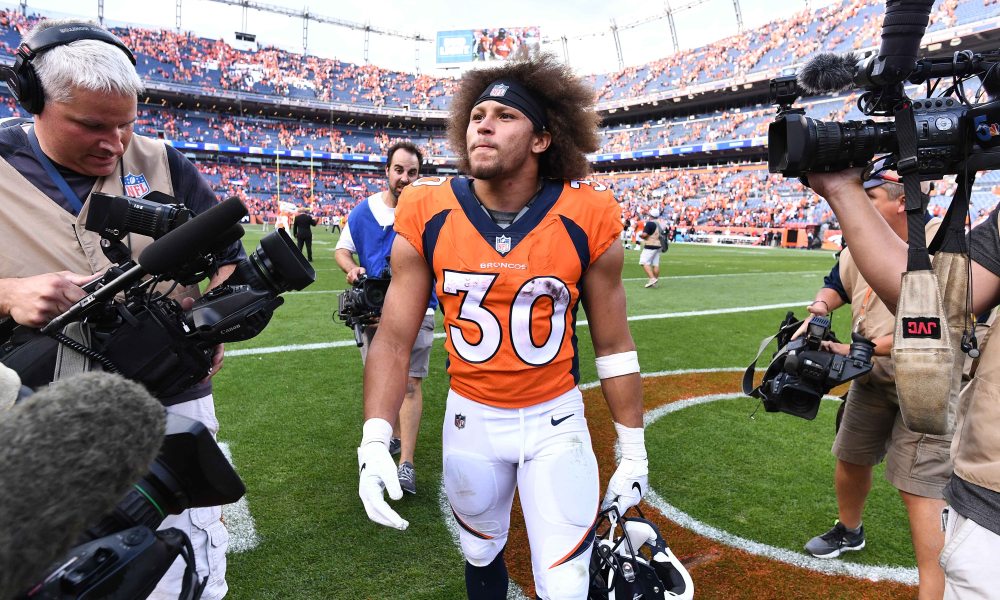 Regular readers will already be aware of my love for Phillip Lindsay. With 436 rushing yards, 119 receiving yards, and three total touchdowns, Lindsay has been one of the pleasant surprises of this Denver Broncos season. 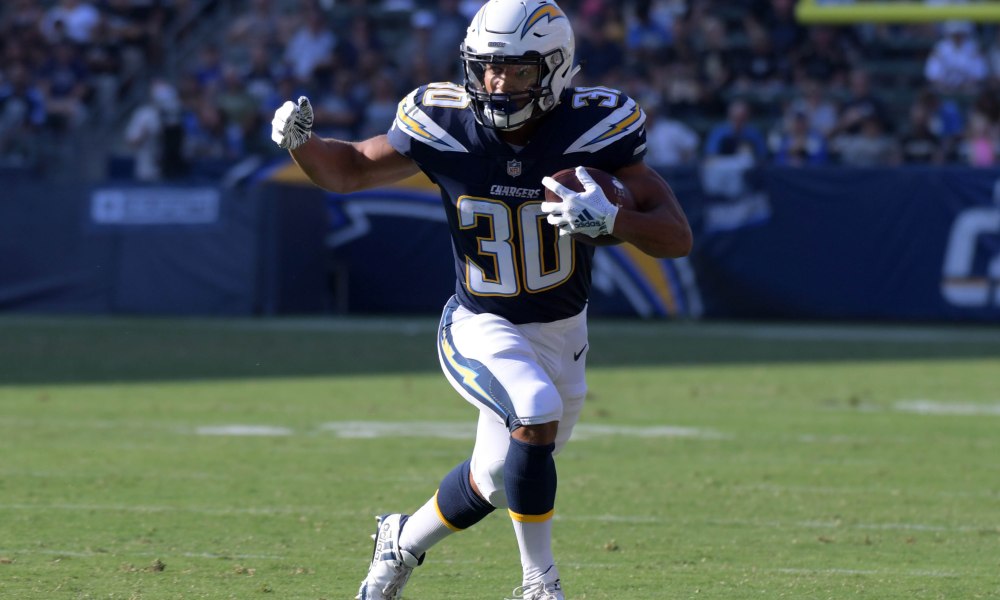 An undrafted free agent in 2017 out of Western State Colorado University, Ekeler has been one of the feel-good stories of this season. A backup running back for the Los Angeles Chargers, Ekeler somehow is one of the league leaders in yards per carry. He has 305 yards on 53 carries.

By the way, two of the other leaders in yards per carry? Phillip Lindsay and Christian McCaffrey. Running backs from Colorado, so hot right now. 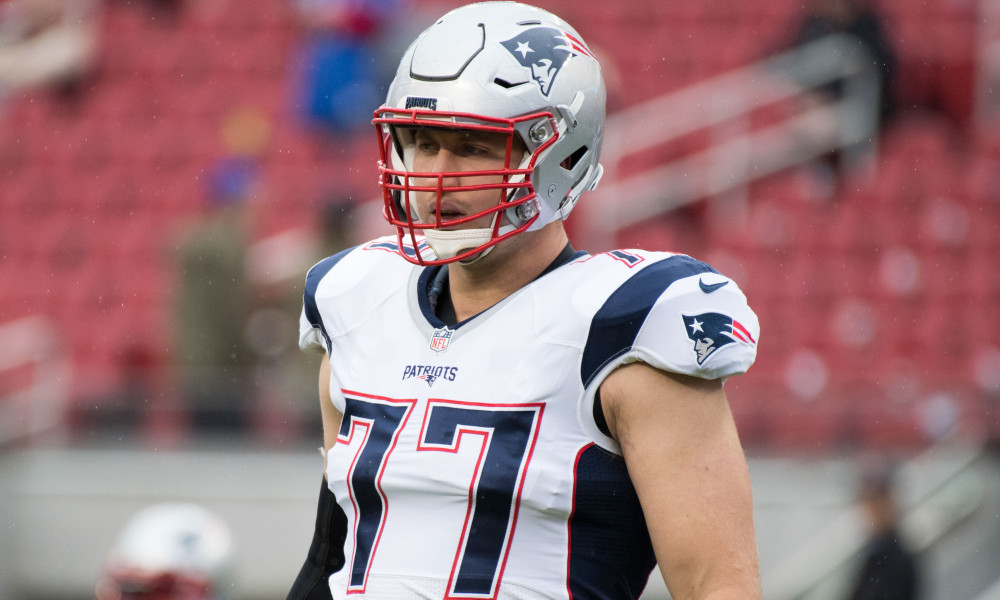 In his first season with the New York Giants after seven seasons protecting Tom Brady's blindside, Solder has started every game for the Giants. The Giants are really bad, but this gives folks in Colorado at least one reason to watch them. That may be the only reason, though. 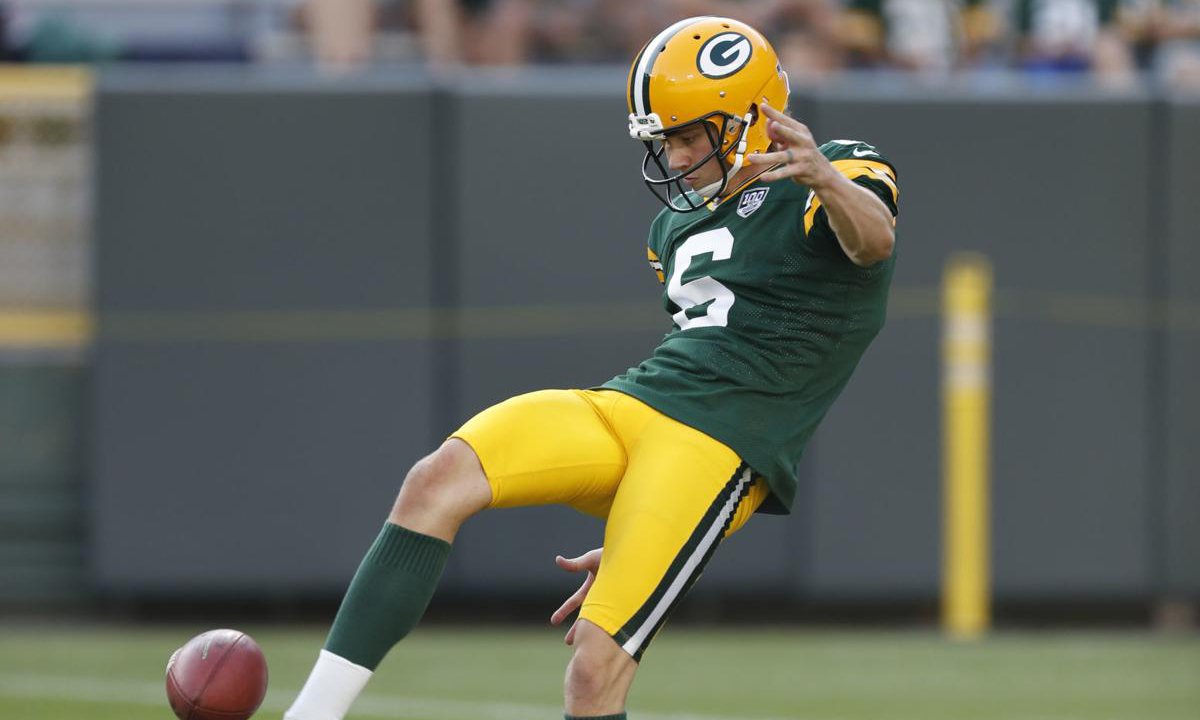 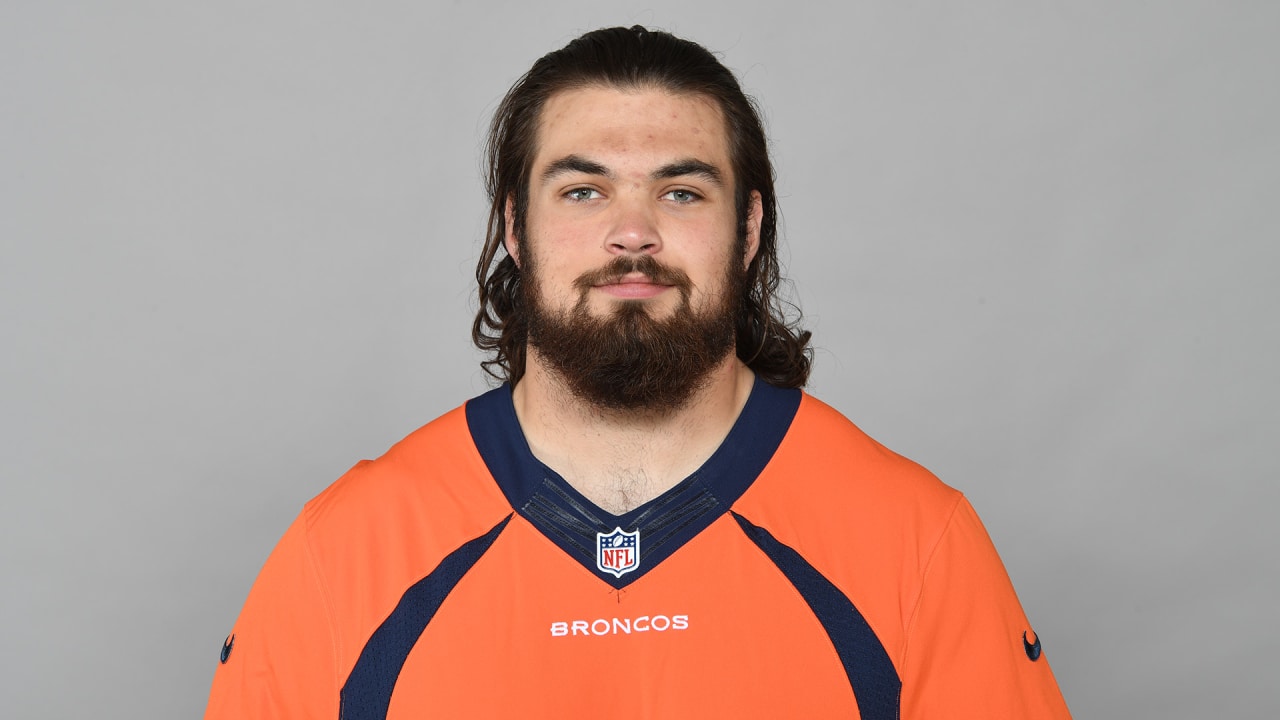 A sixth-round pick out of Arizona State, the rookie is currently listed as the Broncos' backup center behind Matt Paradis. As such, he doesn't get much playing time. At least he gets to be in the NFL, though. 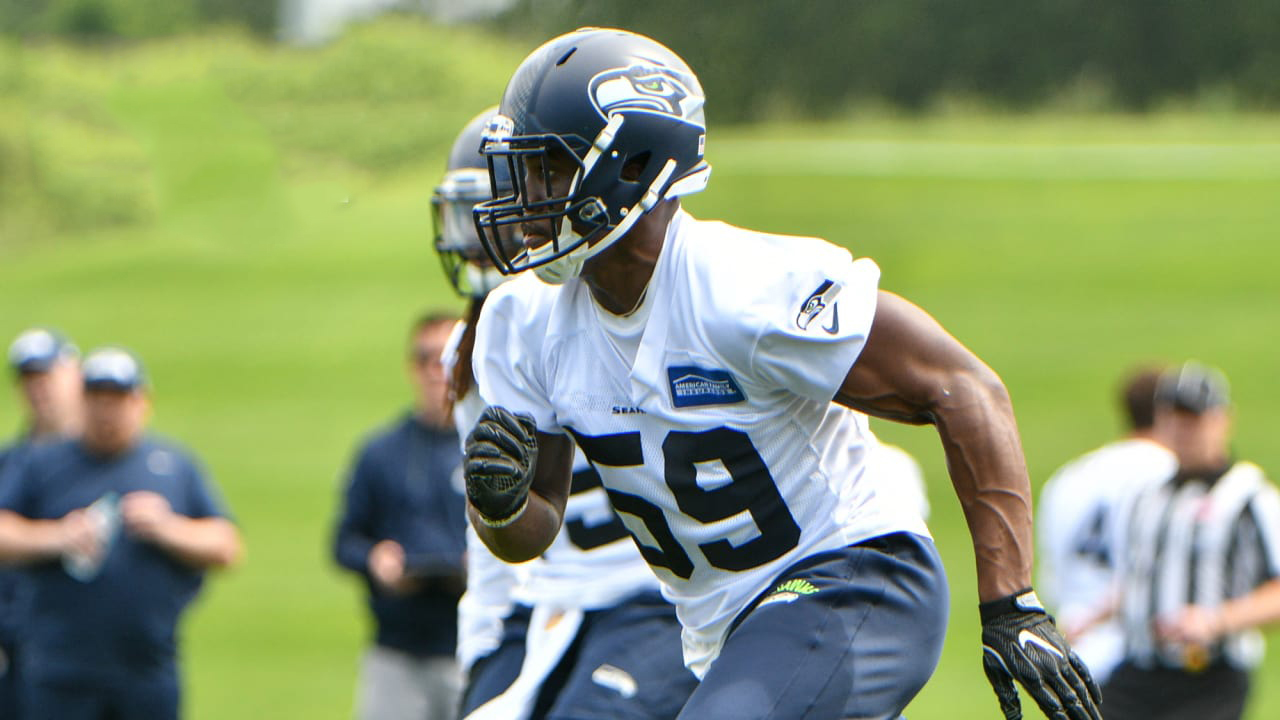 Martin has two tackles so far this season for the Seattle Seahawks. That's really impressive! I mean, do you know how hard it is to tackle an NFL player? It's actually really hard! 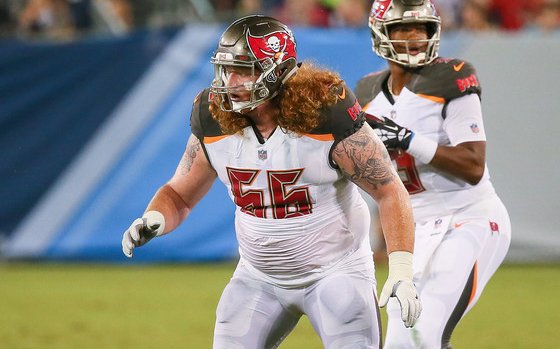 Jensen has started all six games this season at center for the Tampa Bay Buccaneers. We are all very proud of him, even though the Buccaneers are mediocre. 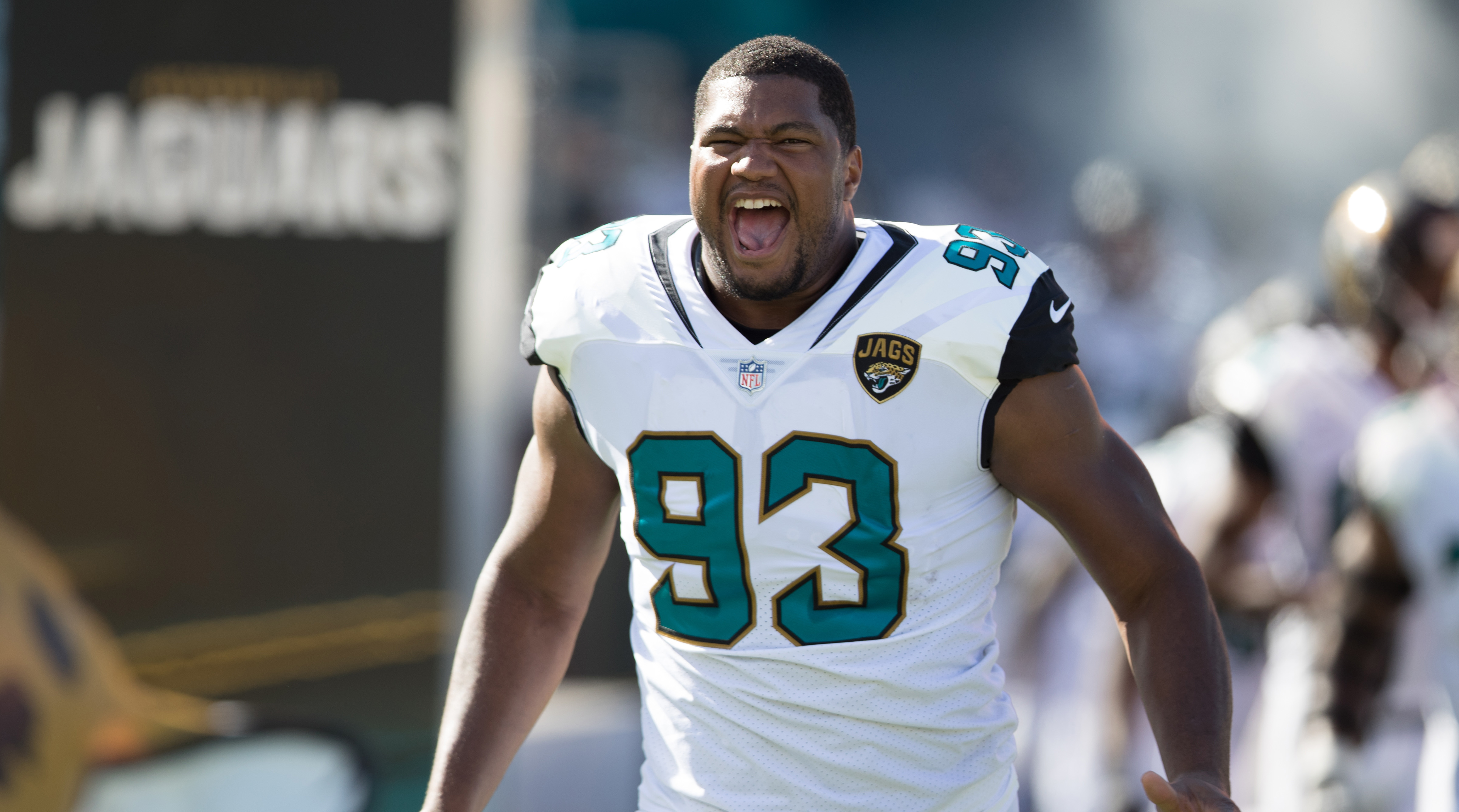 The 32-year-old, 11-year veteran out of the University of Miami has 32 tackles and four sacks this year for the Jacksonville Jaguars. He has appeared in every game for the Jaguars this season, which must be bittersweet because the Jaguars are terrible. 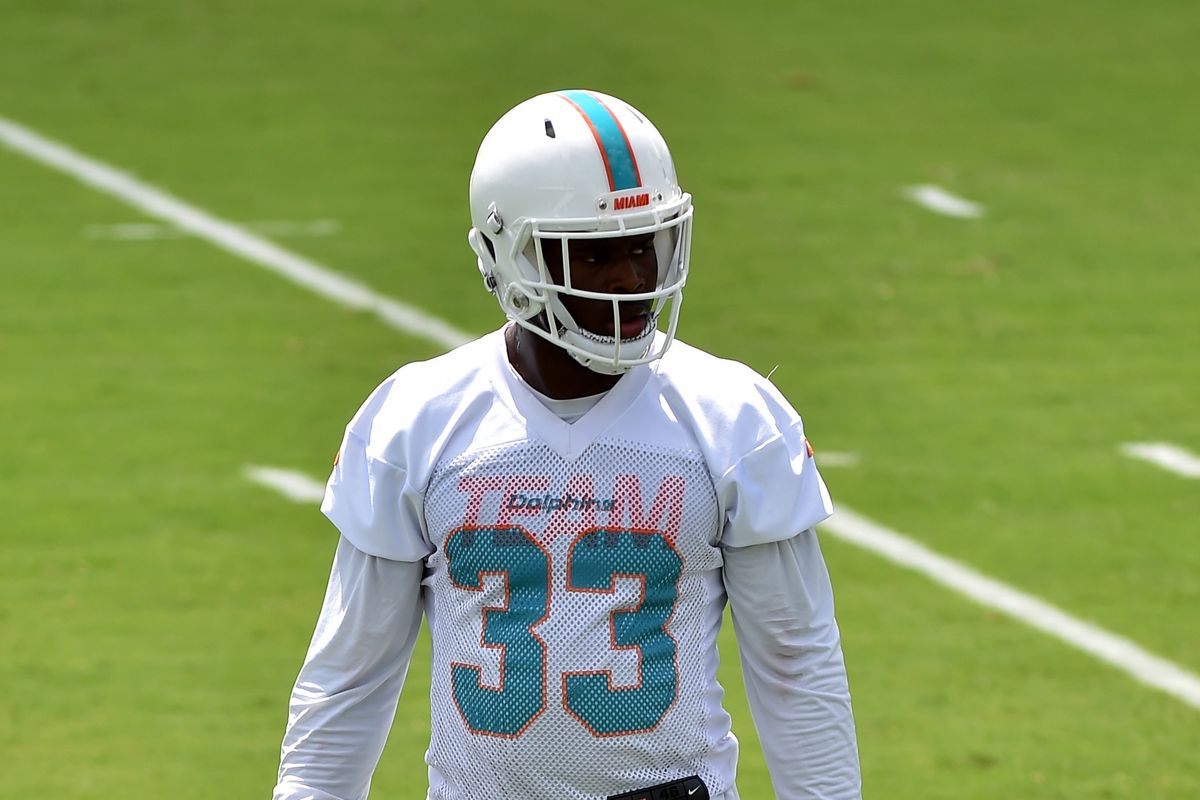 Ballage has two rushing attempts for five yards so far in his rookie season for the Miami Dolphins, which is not ideal for an NFL running back, but is way more than you or I will ever hope to have. So he's got that going for him. Which is nice.

7 hidden gem ski areas where you don't have to wait in lift lines.

Here's the Status of Vaccine Mandates in Colorado