Best Place to Watch the Avs in Parker

Best Place to Watch the Avs in Parker

As I write this, the Avs are currently ranked fifth in the Western Conference and 10th in the NHL overall. That's not bad for a team that's had its fair share of "rebuilding years." Now, I know many are quick to point out that it has been 18 years since the last time the Cup has made its way through the streets of Denver, but that doesn't mean you shouldn't escape to your local bar for a few beers while the game is on -- especially if you live in Parker.

That's because one of the best sports bars in all of the metro is just off Parker Road. I'm talking, of course, about the 20 Mile Tap House in Parker. We can't get enough of this place; it's everything a sports bar should be. They've got some of the best bar food in the whole metro area (we say start with one of their burgers), the drinks are cheap and they keep flowing, and everybody there is just looking to have a good time. 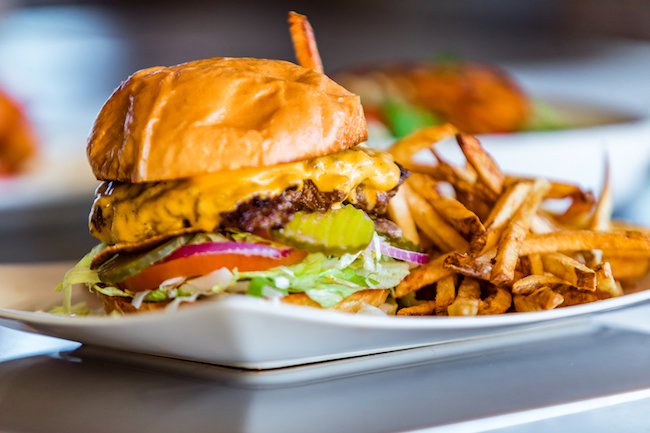 And I can think of no better place to get your Avs fix because, like the game of hockey, 20 Mile Tap House isn't pretentious nor is it over-run with drama. That's why it's probably an escape for many. Seriously, when you talk to locals who've been frequenting 20 Mile, they like to equate it to the Cheers of Parker.

So if you've never been, and you're a hockey fan, catch an Avs game at 20 Mile Tap House. You won't regret it.

What are your thoughts? Have you ever been to the 20 Mile Tap House in Parker? If so, how was it? Let us know in the comments below!

This is why we've named 20 Mile Taphouse the best sports bar in Parker!