Cancel Your Sunday Plans -- It's Time for Redskins Football!

Cancel Your Sunday Plans -- It's Time for Redskins Football!

But of course, if you're a true Redskins football fan, you already knew that.

It’s been a while since we’ve been able to crack a beer and watch professional football on TV. In fact, it’ll be exactly 217 days by the time the Redskins play their first game on Sunday, September 9. I don’t know about you, but for me, that is way too long to go without football!

If you’re a casual fan, you'll see some new faces on the field in burgundy and gold! Kirk Cousins is gone and replaced by the new quarterback, Alex Smith. Adrian Peterson (yes, the Vikings' leading rusher) was signed in the pre-season and seems to be filling in for the starting running back. These two players are fantastic playmakers and very dangerous offensive threats!

This season has the potential to be very promising for the Redskins, and I for one am very excited about the coming weeks! Las Vegas odds have the 'Skins at 100-1 (which is seventh from last place) and are placing the Redskins at 7-9 this year. That's a somewhat respectable season, but the main downfall is a very tough division. 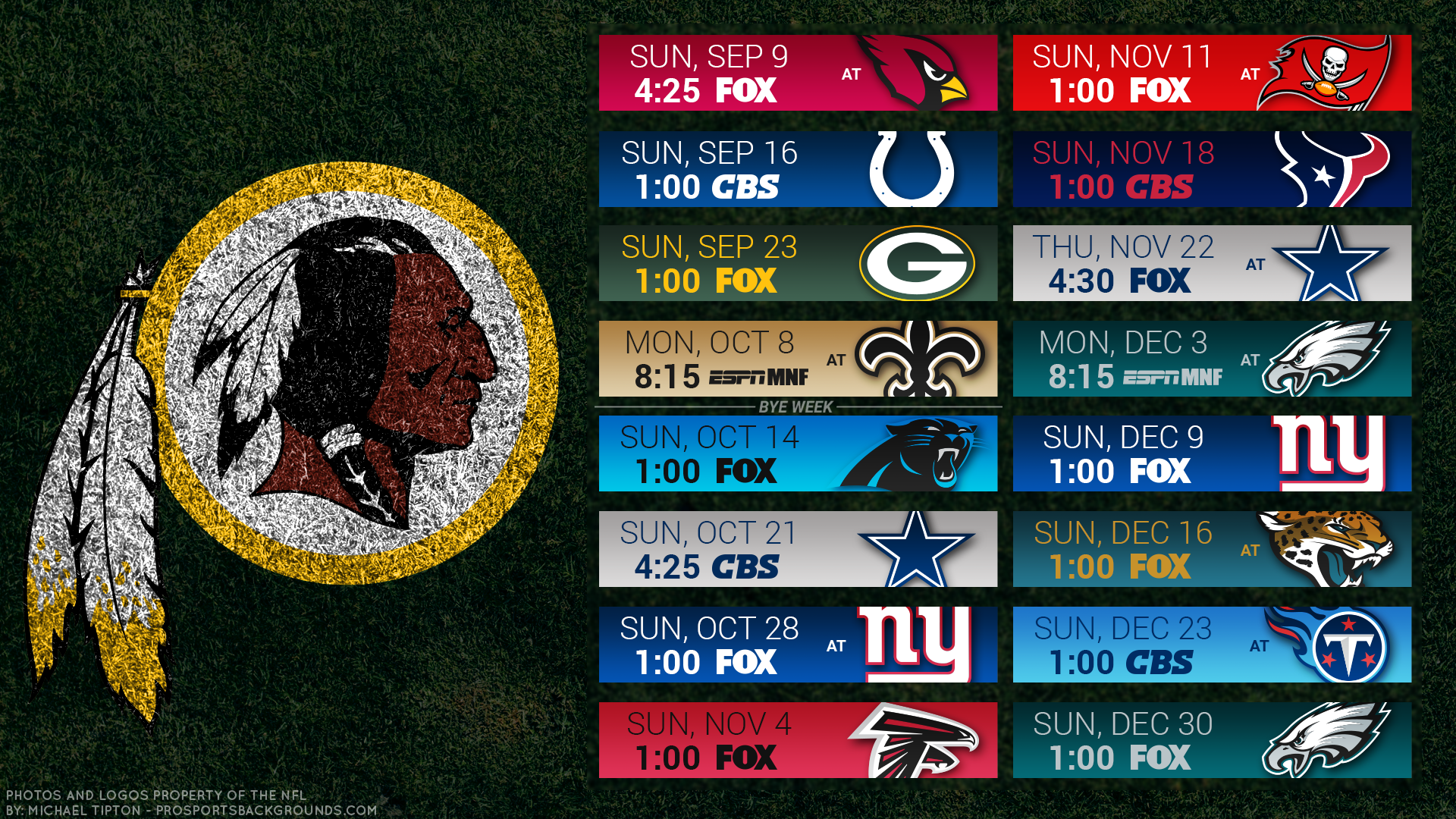 The Redskins NEED to beat the Cowboys, Giants, and Eagles if they want to get into the playoffs this year! And they'll be tough competition: The Eagles are currently the favorite to win the division following their surprising Super Bowl victory against the Patriots last year. The Cowboys were favorites to win last year, and they're expected to have a good shot at the playoffs this year as well. And though the Giants fell apart last season, a heavy draft class has them poised to look more competitive.

Do We Hail? Yes, we do! Every September brings a new football season with nothing but promise ahead of us. Nobody predicted the Eagles to win the Super Bowl last year, and in football, we know anything is possible! Since the schedule seems to get harder as the season goes on, the key will be starting out on the right foot. If we start strong, you might just see us playing our way into a wildcard or maybe even more!

What do you think about the Redskins' chances? Are you excited for football season? Tell us in the comments below!

One player is coming back to the field engaged: Over the summer, the Redskins' Vernon Davis proposed to his girlfriend in an elaborate manner.

WATCH: This World Series Fan Is the Hero All of Us Need Right Now