How many of us have dreamed to someday get paid for doing something fun that we can only do on weekends?

For most of us, that remains a dream, but in 2019 Becca Huffer will actually realize her dream and begin playing on the LPGA circuit.

So, I contacted and arranged for an interview with Denver native Becca Huffer, who has just earned her 2019 LPGA status. (You can watch our interview with Becca here!) And I want to say a big thank you to the Family Sports Center in Centennial (where Becca has trained) who allowed the use of their facilities for our interview. 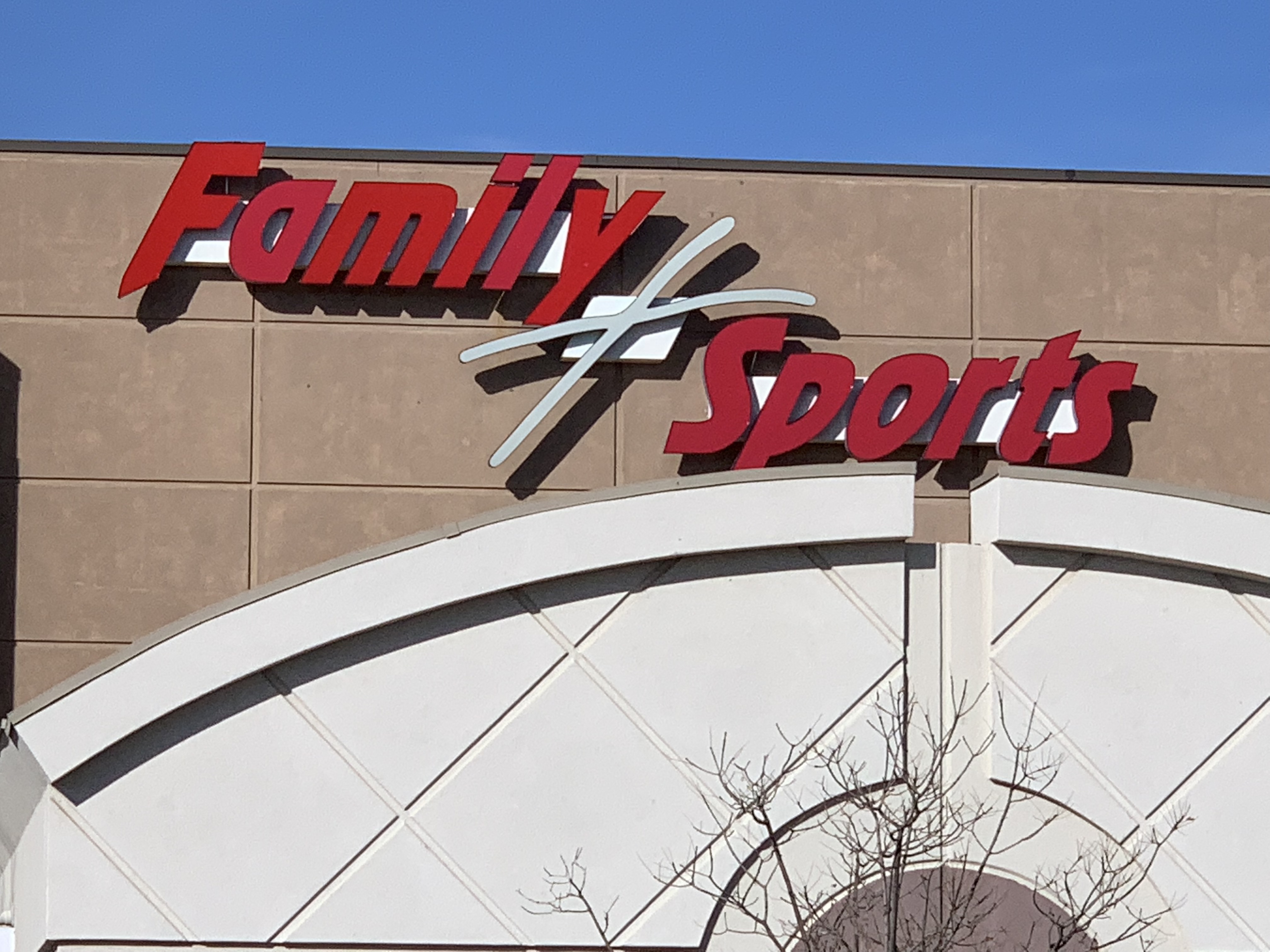 I found Becca to be very gracious and extremely humble about her very significant accomplishments. Her average drive is 270 yards and her record drive is 360 yards (I’m sure uphill and against the wind … just kidding!). Like many pros, she makes what she does look easy, with a smooth stroke and that perfect “clicking” sound as the club contacts the ball. She tells you where the ball is going, and that's exactly where it goes.

Then, she putts four or five out of five 20-foot puts right into the cup, one after another. Her most important club? Her putter. She notes, “You have to use your putter on every hole and there’s truth to that old phrase, drive for show and putt for dough."

Her story starts growing up in Denver, when at age six where her brother got her started golfing. Of course, I asked the question: if you played with your brother today, would you or your brother win? It seems that Becca would have the edge. Waiting to hear back from her brother ...

Becca started taking golf lessons, then entered and began to do very well in several local tournaments, many of them with players several years her senior. As her golfing success continued to grow, she has worked very hard in following years to constantly improve her game.

An especially influential coach from early on was Ron Lowry, who is now a fishing guide and fishing tournament pro, right here in the Denver metro area (we even went fishing with him!). He recognized, very early on, that Becca was a very special golfer and worked very closely with her on her game. It sure seems like all that work has now paid some huge dividends.

In high school, Becca was a multi-sport athlete, competing in basketball, soccer, and baseball as well as golf. Currently, she enjoys skiing and snowboarding in her “spare” time. Not so surprising for a Colorado native.

Becca even gave us some tips, all of which you can view below:

Thinking a pro sport is in some young person that you may know's future? It has to be fun for the person participating. There are a LOT of hours of practice and think of ways to make it fun. If it’s fun, then you’ll stick with it.

Recovering from a bad shot or hole. Forget about it. It’s in the past and there’s nothing that you can do about it. Move forward and be positive.

Think birdies. That has to be your goal, on EVERY hole.

Warm up before your game. Spend some time to loosen up and then hit some balls. Start with a high iron, then work up to your driver.

Do other things. Take time off to recover and participate in other sports, especially for young persons just starting out (for her that would include skiing and snowboarding).

Here are some of Becca’s accomplishments:

We wish Becca the very best success on her 2019 LPGA tournaments, and we’ll keep you advised of her progress here at Our Community Now. 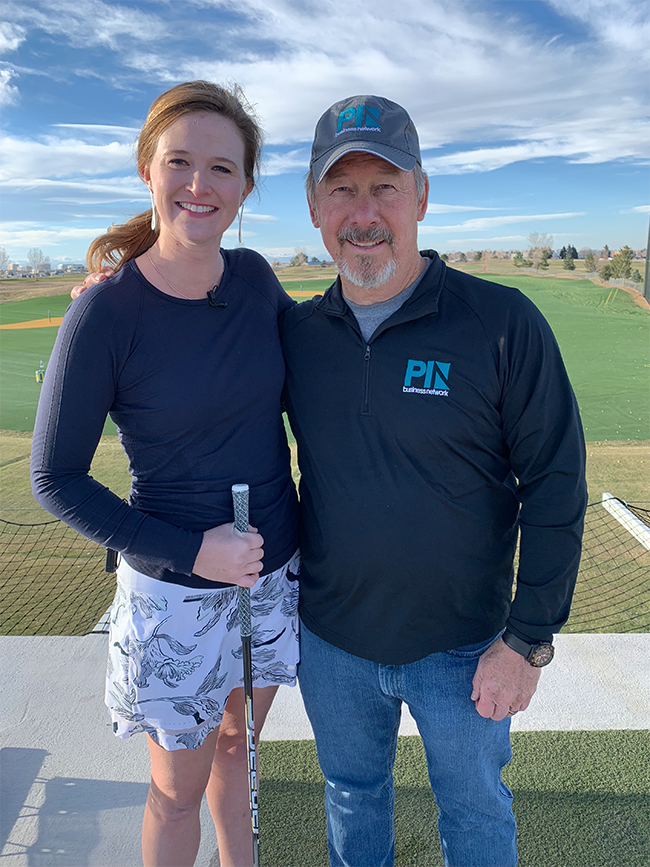 The Colorado Classic will be a women-only race next year!

Share Your Photos for Colorado Springs' 'Then and Now Challenge'