Hot off the Presses: The 2019 Washington Redskins Schedule

Hot off the Presses: The 2019 Washington Redskins Schedule

Are you ready to plan out your football weekends? Check out the 2019 Washington Redskins schedule, and HTTR!

Just announced in a Redskins press release, the 2019 season is looking like a good one! Highlights include an opener in Philadelphia against the Eagles on September 8 and a home opener on September 15 against the Dallas Cowboys. Both games will be viewable on FOX. 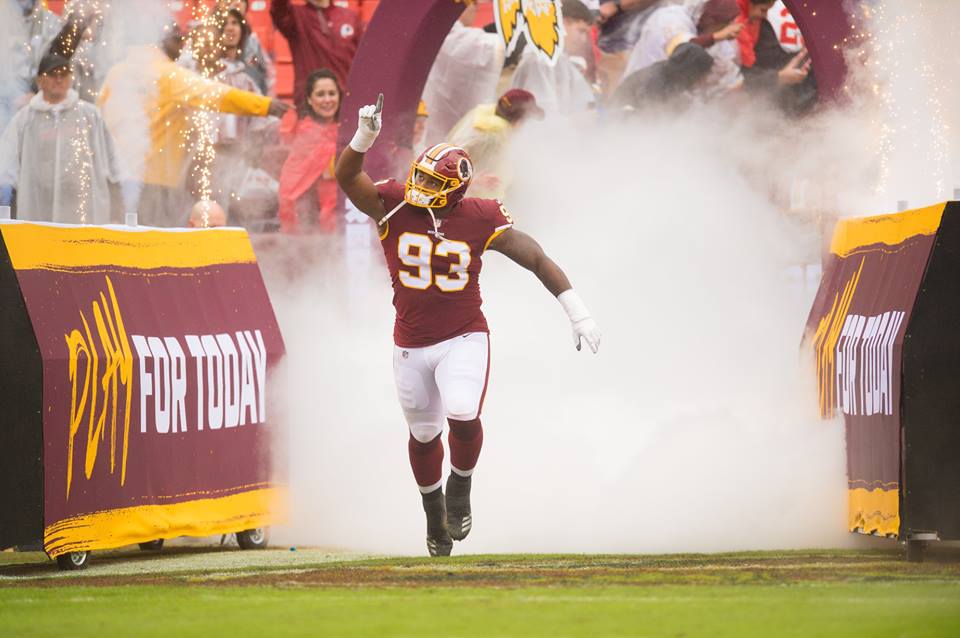 Here is the rest of the schedule:

If you can't wait for the regular season, there are four chances for you to see a pre-season game. Visit the Redskins official website to buy your tickets for the August home and away games in the pre-season. Right now, tickets for the Bengals game will run you about $76 and up at FedEx Field. 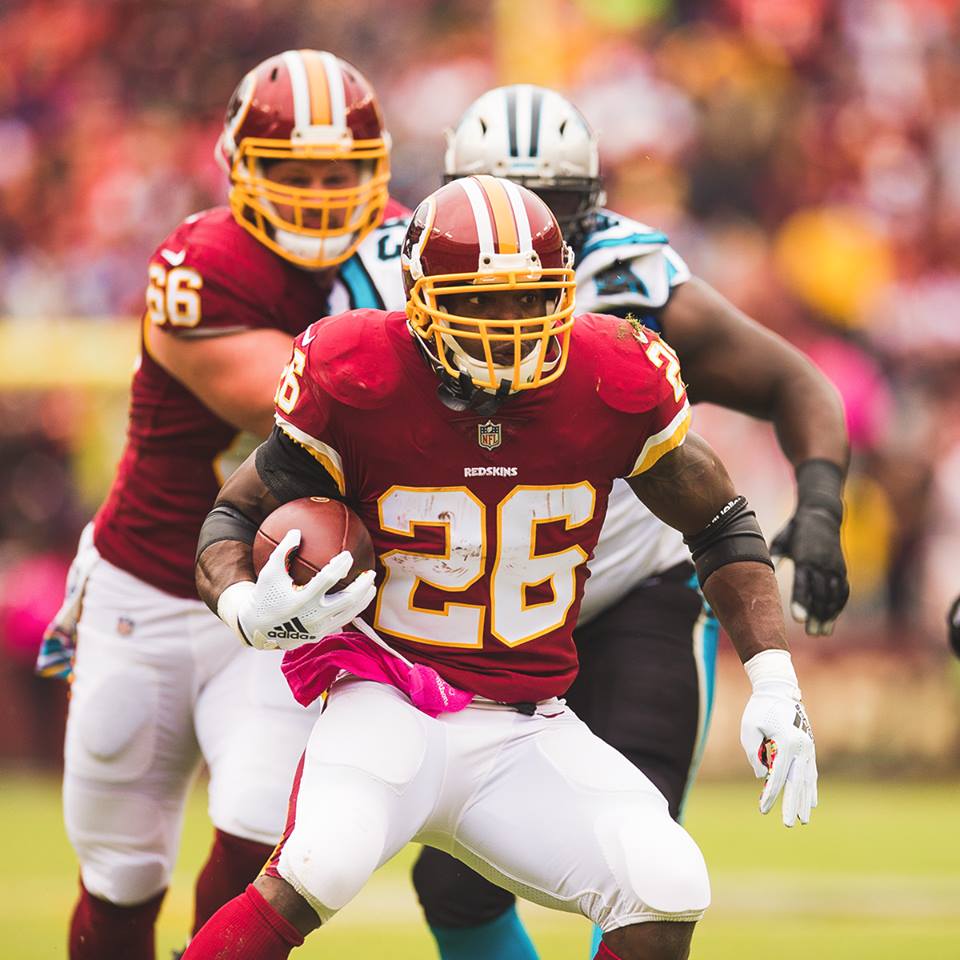 **All photos in this article are courtesy of the Washington Redskins Facebook page.

Are you a big Redskins fan? Is there a game you simply NEVER miss? Let us know in the comments!