As sports fans know, the U.S. Women’s National Soccer Team (USWNT) is currently in France competing in the 2019 FIFA Women’s World Cup. The U.S. Women’s team claimed victory over France on Friday and is headed to the semi-final match on Tuesday, July 2, facing off against England. It is sure to be an exciting game, and we will be watching and rooting on the team.

Two of the players on the USWNT hail from right here in Colorado and are making big moves out there on the field, as well as making fans back here at home proud. 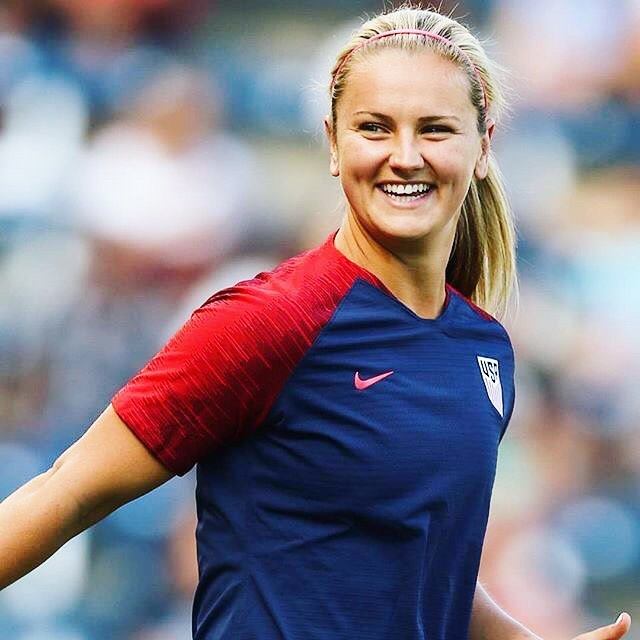 Midfielder Lindsey Horan was born and raised in Golden, Colorado, and attended Golden High School. She played club soccer with the Colorado Rush during her school years, playing on the U.S. Under-17 Women’s National Team at age 15. Horan was offered a full-ride scholarship to North Carolina, but opted, instead, to take a deal to play soccer at the professional level. She played for four years with Paris Saint-Germain, scoring 46 goals in her time there. Horan returned to the United States in 2016 to play for the Portland Thorns, her current team. Horan was the first female soccer play to skip college and go right to the professional level and she doesn’t regret her decision.

“One of the main reasons I made the choice I did was to be uncomfortable—I thought I’d get to my goal quicker that alternate route. I wanted to risk everything to make the National Team,” Horan says on her team profile.

Horan made her first goal in the World Cup on June 11, in the opening game against Thailand. 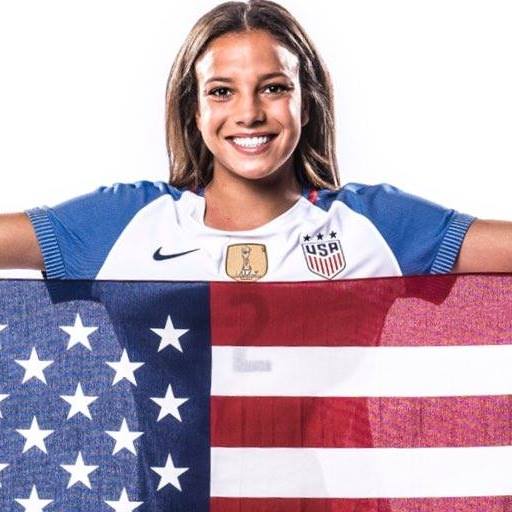 Forward Mallory Pugh wears jersey No. 2 on the USWNT and grew up in Highlands Ranch, Colorado. Pugh has been after the soccer ball since she was four years old. Learning to love the game and developing major skills as she followed her big sister, Brianna, onto the field, Pugh become a soccer talent at a very young age. She played throughout her youth with Real Colorado soccer club and attended Mountain Vista High School, and played with the school’s team for three seasons, scoring 47 goals during her time there. Pugh was named to the Colorado Sports Hall of Fame in 2015 as the 2015 High School Female Athlete of the Year. Pugh also chose to skip college and head to the pros, landing a spot on the Washington Spirit. At 18 years old, she scored six goals in her rookie season.

This is Pugh’s second time at the FIFA Women’s World Cup – she was on the 2016 team, and at age 17, was the youngest player to debut on the team in 11 years. Pugh has also represented the U.S. as a player on the 2016 U.S. Olympic team. Pugh recalls making the choice because she wanted a challenge rather than feeling comfortable or taking the easy path.

Can we get a BRAVO for women's soccer talent coming out of Colorado?! We will all be watching eagerly on Tuesday to see what the team does and cheering on these two local girls with a love of the game. Have you been keeping up with the top-level talent representing the U.S. at the FIFA Women’s World Cup? Let us know your favorite moments so far in the comments below.