Every major sports league in the United States (besides football) has suspended or altered its season due to coronavirus.

From the NBA to NASCAR, the sports world has reacted to the coronavirus. In order to protect their players and fans from the virus, every major sports league with the exception of football has delayed its current or upcoming season, and NASCAR will run without an audience in attendance. Read on to learn more about your favorite sport and how they're reacting to the pandemic. 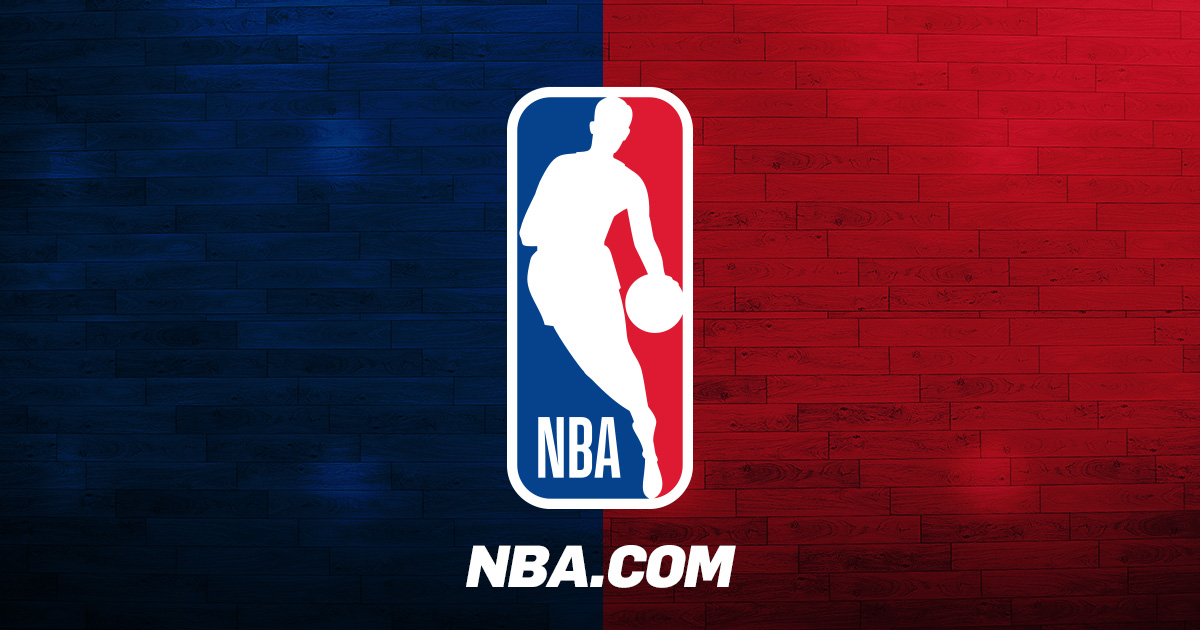 The spread of coronavirus around the world has caused many sports leagues to alter their schedules and the NBA was the first to take action. On March 11, 2020, Utah Jazz player Rudy Gobert tested positive for coronavirus. As a result, the match between the Jazz and the Oklahoma City Thunder was postponed and the NBA ultimately decided to suspend its season indefinitely.

In a statement on March 11, the league stated, "The NBA is suspending game play following the conclusion of tonight’s schedule of games until further notice," the league said in a statement sent shortly after 9:30 p.m. EDT. "The NBA will use this hiatus to determine next steps for moving forward in regard to the coronavirus pandemic."

As a follow-up to Gobert's positive coronavirus test, Oklahoma health officials tested the other members of the Utah Jazz team. On March 12, 2020, player Donovan Mitchell took to Instagram to announce that he has also tested positive for the virus. 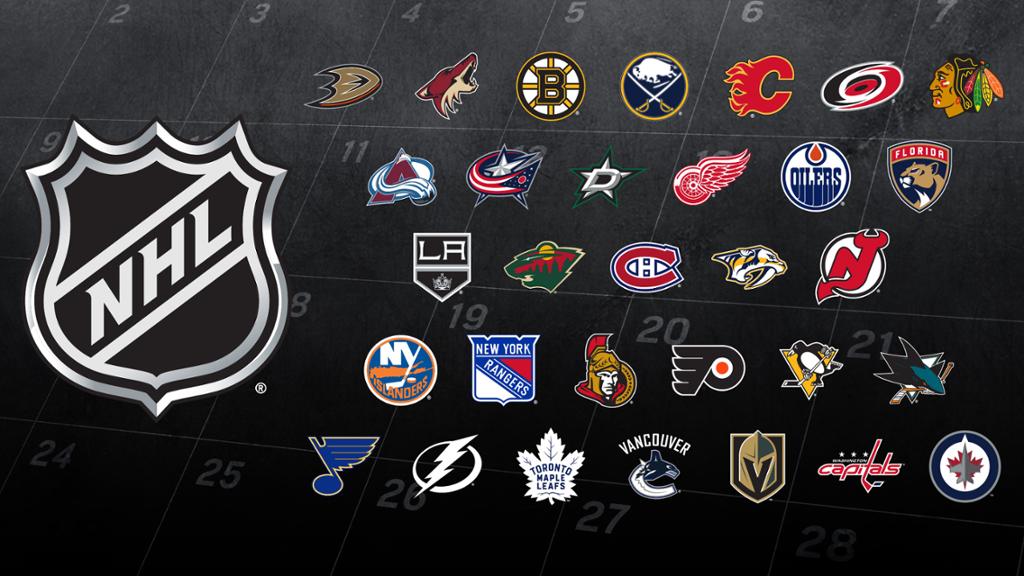 Following the lead of the NBA, the National Hockey League (NHL) has announced that they have paused their season due to concerns regarding the spread of the coronavirus. The suspension is indefinite and will start on March 12, 2020.

In a statement by Commissioner Gary Bettman, “The NHL has been attempting to follow the mandates of health experts and local authorities while preparing for any possible developments without taking premature or unnecessary measures. However, following last night’s news that an NBA player has tested positive for coronavirus – and given that our leagues share so many facilities and locker rooms and it now seems likely that some member of the NHL community would test positive at some point – it is no longer appropriate to continue to play games at this time.”

The statement continues to say, “Our goal is to resume play as soon as it is appropriate and prudent, so that we can complete the season and award the Stanley Cup.” 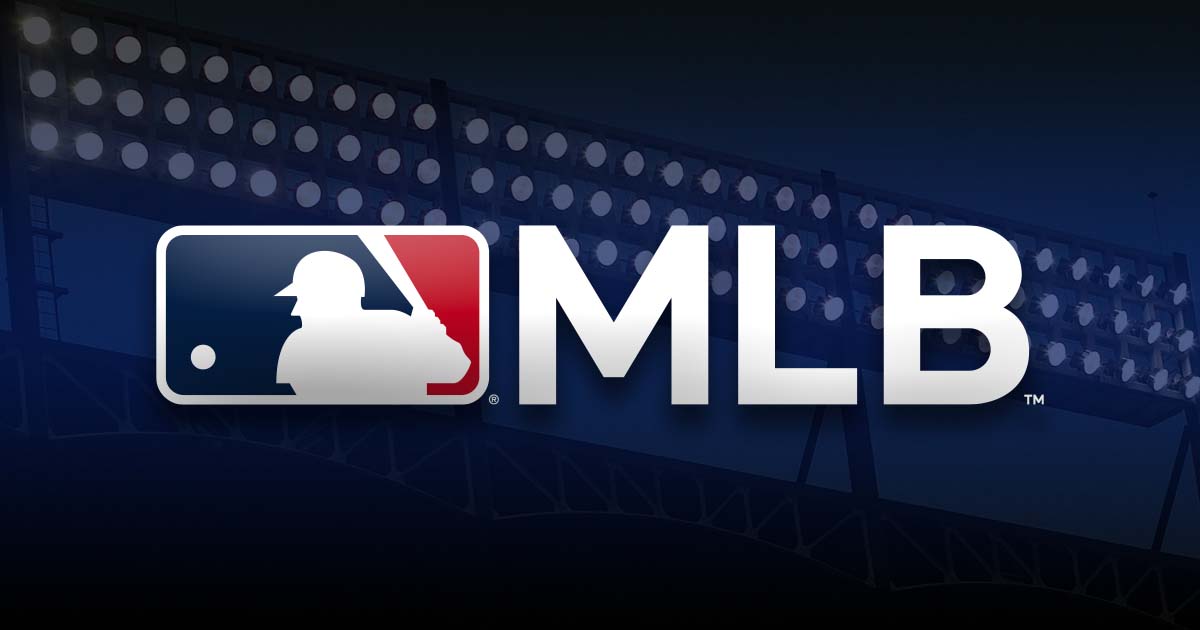 Major League Baseball (MLB) announced that it will delay the start of its regular season by at least two weeks due to coronavirus and as of 4 p.m. EST on Thursday, March 12, 2020, the league has officially canceled spring training games. The 2020 World Baseball Classic Qualifier games in Tucson, Arizona, have also been postponed indefinitely.

MLB will continue to monitor the national emergency generated by the coronavirus and guidance regarding daily operation and workouts will be relayed to the Clubs as soon as they receive it. The league hopes to return to normal operations as soon as possible and will announce any changes to the schedule as soon as possible.

According to the league's press release, "Nothing is more important to us than the health and safety of our players, employees, and fans. MLB will continue to undertake the precautions and best practices recommended by public health experts. We send our best wishes to all individuals and communities that have been impacted by the coronavirus."

Here is MLB's press release on the decision to suspend spring training and delay the start of the season at least two weeks. pic.twitter.com/xC0gEGg4w7

Following suit, Minor League Baseball has also delayed the start of its 2020 Championships. They plan on working with MLB to ensure practice and games will continue when it is safe to do so.

MLS Suspends all Games for 30 Days 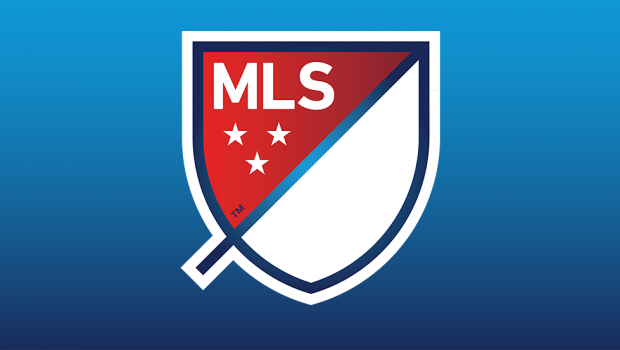 As Major League Soccer (MLS) continues to assess the impact of the coronavirus, the league has suspended all games for 30 days effective as of March 12, 2020.

According to MLS Commissioner Don Garber, "Our clubs were united today in the decision to temporarily suspend our season – based on the advice and guidance from the Centers for Disease Control and Prevention (CDC), Public Health Agency of Canada (PHAC), and other public health authorities, and in the best interest of our fans, players, officials and employees."

CONCACAF has also suspended its Championship League as of March 12, and the USL Championship suspended play for 30 days. US Soccer men's and women's national team matches planned for May and April have also been canceled. 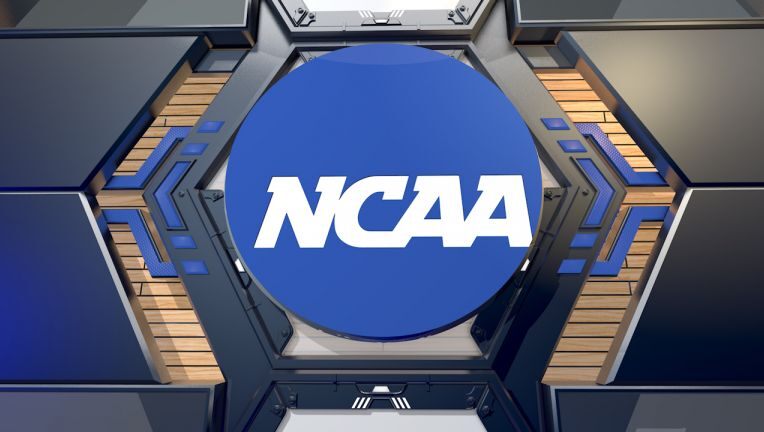 On Thursday, March 12, the National Collegiate Athletic Association canceled its Division I men’s and women’s basketball tournaments after growing concerns of coronavirus.

The ACC posted on Twitter a statement that reads, "We are disappointed for our student-athletes, schools and fans to have to make this decision; however, the overall health and safety of all involved is the priority."

The National Association for Stock Car Auto Racing (NASCAR) is also not taking any chances with coronavirus. NASCAR has announced that they will run the next two weekend races without any fans in attendance.

According to a statement by the association, "At this time, NASCAR will hold its race events at Atlanta Motor Speedway and Homestead-Miami Speedway without fans in attendance. These events will be restricted to competitors, crews, officials and other necessary personnel to conduct the race." The statement continued to say that "We will work with public health officials as we determine future scheduling beyond these events.”

So, what will you do now that sports have been delayed for at least 30 days? Let us know how you'll pass the time!