No, this is not sponsored. This is the truth -- The Dirty Buffalo is a piece of heaven on earth.

If you've been in the Hampton Roads area for a while, then you probably already know about this wing joint. But if you don't, allow me to introduce you to Norfolk's very best sports bar: The Dirty Buffalo.

It's where I'll be spending as much of the NFL playoffs as possible, and you should, too! What makes it awesome? First off, these are real, legit New York wings.

My friends and I have long made the ODU location our go-to spot for watching games and keeping track of our fantasy football teams' happenings.

It's just a great environment! The other day, for example, some guys who had never met each other challenged someone to eat the hottest wings on the menu (the Dumb Dumb wings with Carolina Reaper), and hilarity ensued. He ate them like a champ, even though his face was as red as could be by the time he was done.

All that to say: The Dirty Buffalo is a place where making friends is as easy as ordering wings.

Oh, and back to the wings. I'm not the only one who thinks The Dirty Buffalo has incredible food. They've won numerous awards (including winning three prizes at the 2018 National Buffalo Wing Festival in Buffalo, New York) and have been featured on the Travel Channel as well. 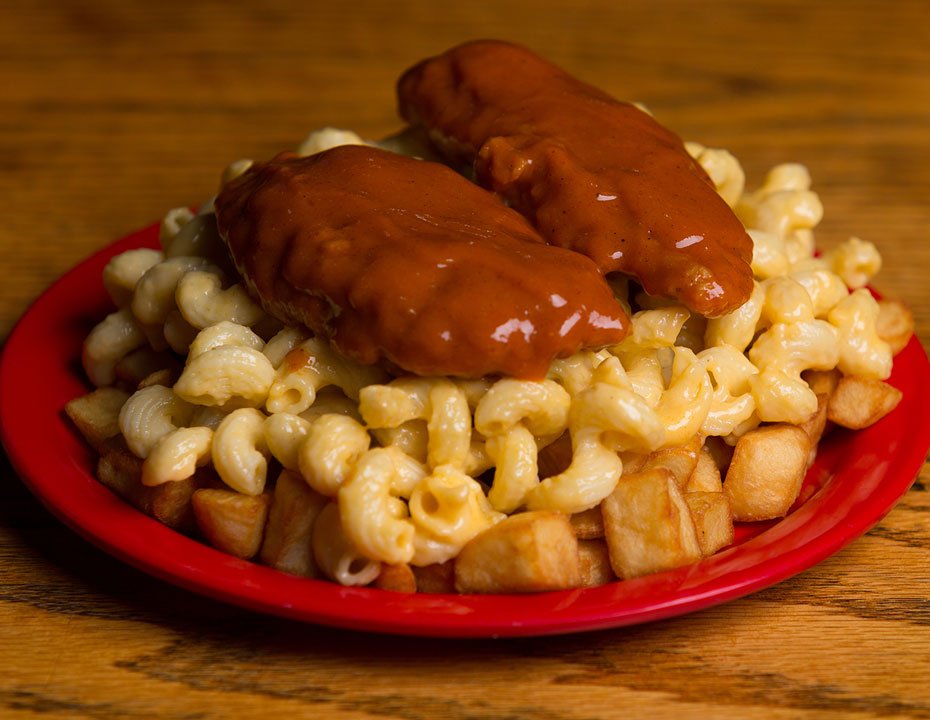 It's good. Trust me.

So if you need a place to watch the playoffs, check it out! You won't regret it. Take a look at their menu here.

What's your favorite story from The Dirty Buffalo? Let us know in the comments!

Looking for comfort seafood in Hampton Roads? Chef Skip 757 is the place.

Check out Virginia's own Our Community Now homepage for more local foodie features!