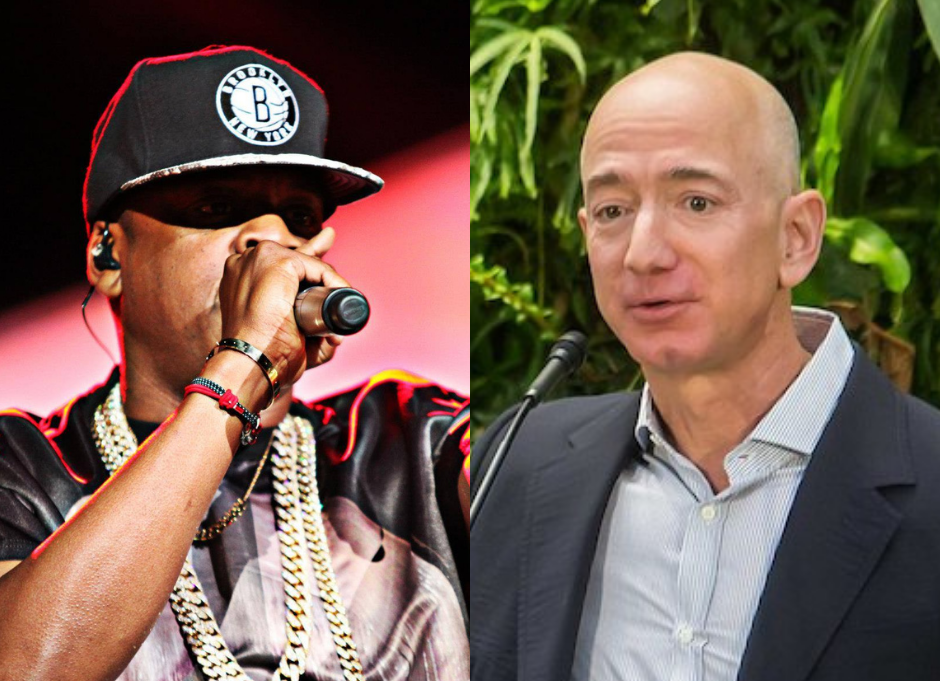 This could be the biggest franchise sale in U.S. sports history—as high as $4 billion.

The Denver Broncos are looking to get some new leadership. According to NFL sources and other rumors, it appears that Jeff Bezos and Jay-Z are both potential candidates to take over for the Broncos.

The sale could cost up to $4 billion. Jeff Bezos has a net worth of a reported $200 billion, while Jay-Z has about $1 billion.

NFL sources say the Broncos will be the next team on the market.

It could be the biggest franchise sale in U.S. sports history — as high as $4B.

The latest from @byajperez ⤵️

What do you think? Who will be the new owner of the Denver Broncos: Jeff Bezos or Jay-Z? Take our poll below: