The Big Stick Wants to Trade You a Drink for Your Bryce Harper Gear!

The Big Stick Wants to Trade You a Drink for Your Bryce Harper Gear!

Don't toss your Harper stuff now that's he's off to Philly. You can donate it to a good cause at The Big Stick in D.C.!

Before you take a match and some lighter fluid to your Bryce Harper shirts and jerseys, consider donating them to the District's needy at The Big Stick. They'll even trade you a shot of Old Overholt Whiskey for it!

What and where is "The Big Stick"?

Part bar, part restaurant, The Big Stick is a D.C. fixture near the ballpark. Its name is a shoutout to the might wooden baseball bat and a nod to Teddy Roosevelt. They are best known for their wide range of craft beers and locally-made sausages.

Conveniently located about two blocks from Nats Park, The Big Stick is at 20 M Street SE in Washington, D.C. Stop by next time you're on the way to a game! 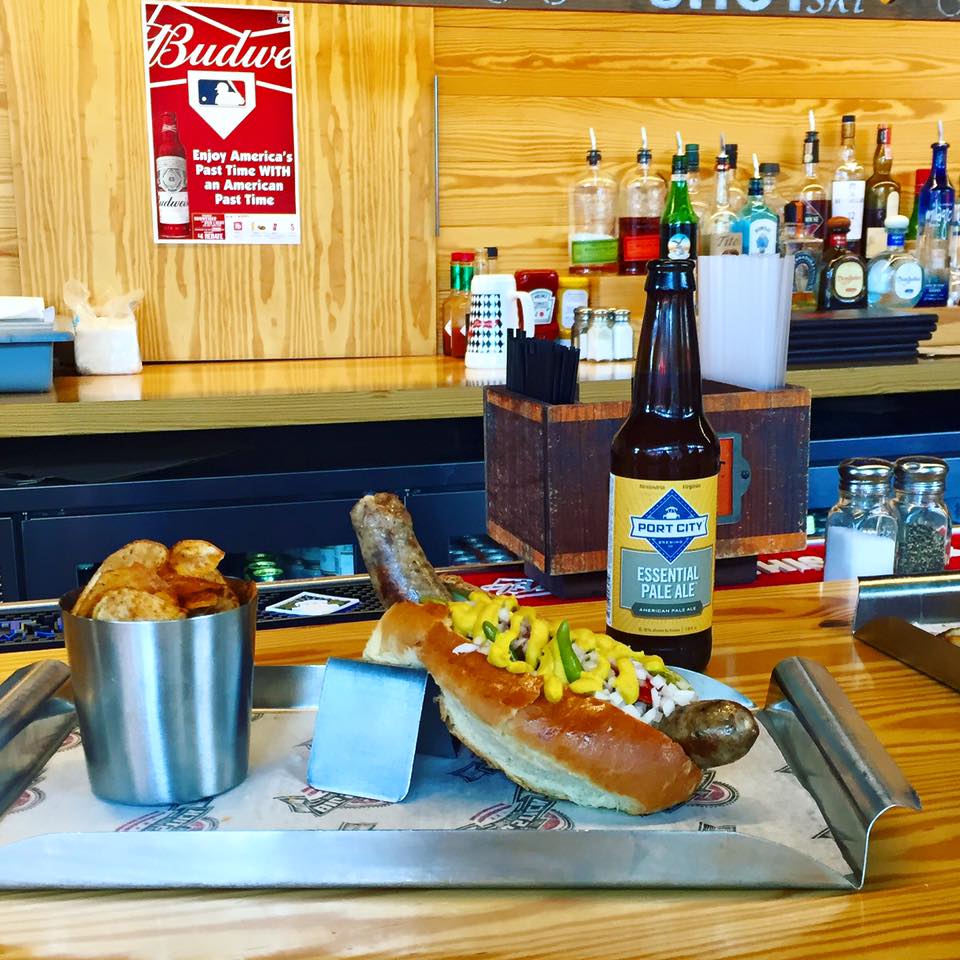 Courtesy of The Big Stick

What are they collecting exactly, and for whom?

They'll be trading shots of whiskey for Bryce Harper shirts and jerseys (all sizes). At the end of this clothing drive, they'll be donating the items to Bread for the City, a D.C. non-profit group that helps the city's needy residents. There isn't an end date yet for this impromptu event, so go sooner rather than later!

Can I donate other items?

At this time, no. This is a targeted clothing drive to help the region's baseball fans cope with the sudden loss of Bryce Harper to the Phillies. If you'd like to coordinate your own donation efforts, visit the Bread for the City website and follow their guidelines. There is always a need for food and seasonally-appropriate clothing, so get some friends together and give back to the community! 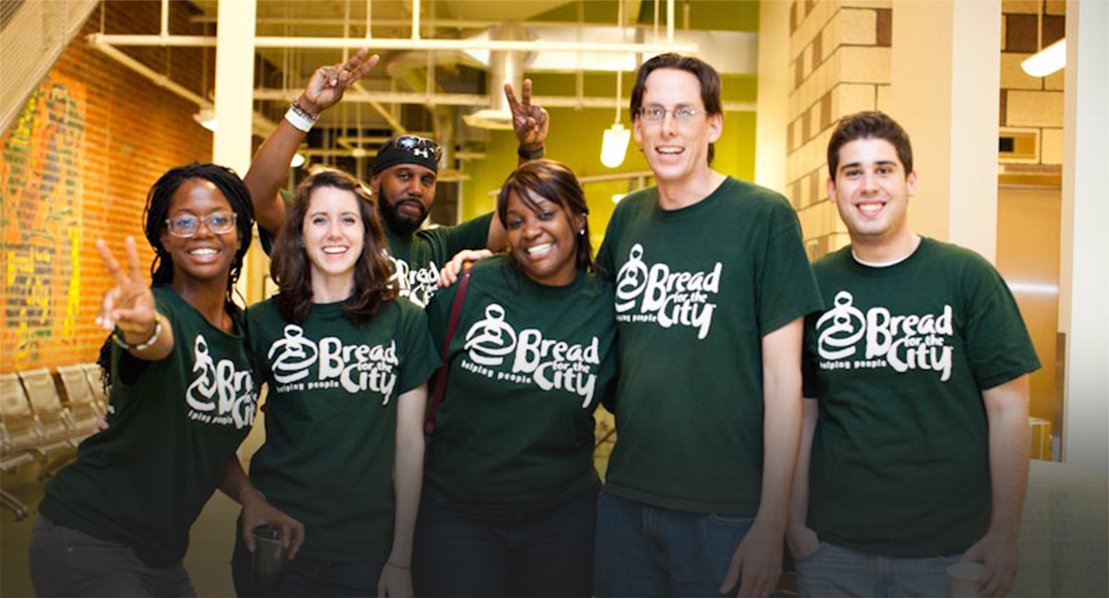 Courtesy of Bread for the City

Do you have a ton of Harper stuff to donate? What are your thoughts on his move to Philly? Let us know in the comments below!

D.C. might get one of Amazon's trendy, cutting-edge checkout-less grocery stores! Learn all about it here!