The team launched a new website this week for fans to submit their ideas.

The Washington Football Team is a little closer to coming up with a new name and logo. The team dropped the Redskins name last July after a year-long pressure campaign by the public. Team management said a new name would be announced at a later date and the team began the 2020 NFL season as the Washington Football Team. On February 23, 2021, the team launched a new website called washingtonjourney.com that put a target date of 2022 on the new name.

The site has a page where fans can submit their own ideas for the team name and logo. It currently showcases names and drawings submitted by fans from simple drawings to custom digital designs. The “Rhinos,” “Washington Generals,” and the “Redtails” are just a few of the ideas. The only non-negotiable is the team colors of burgundy and gold, which management says it plans to retain.

To get your idea to the team, go to washingtonjourney.com and visit the “submit your idea” page. Fans are even encouraged to upload their own graphics and images. The team plans to keep the public a part of the process until the name is announced for the 2022 season. 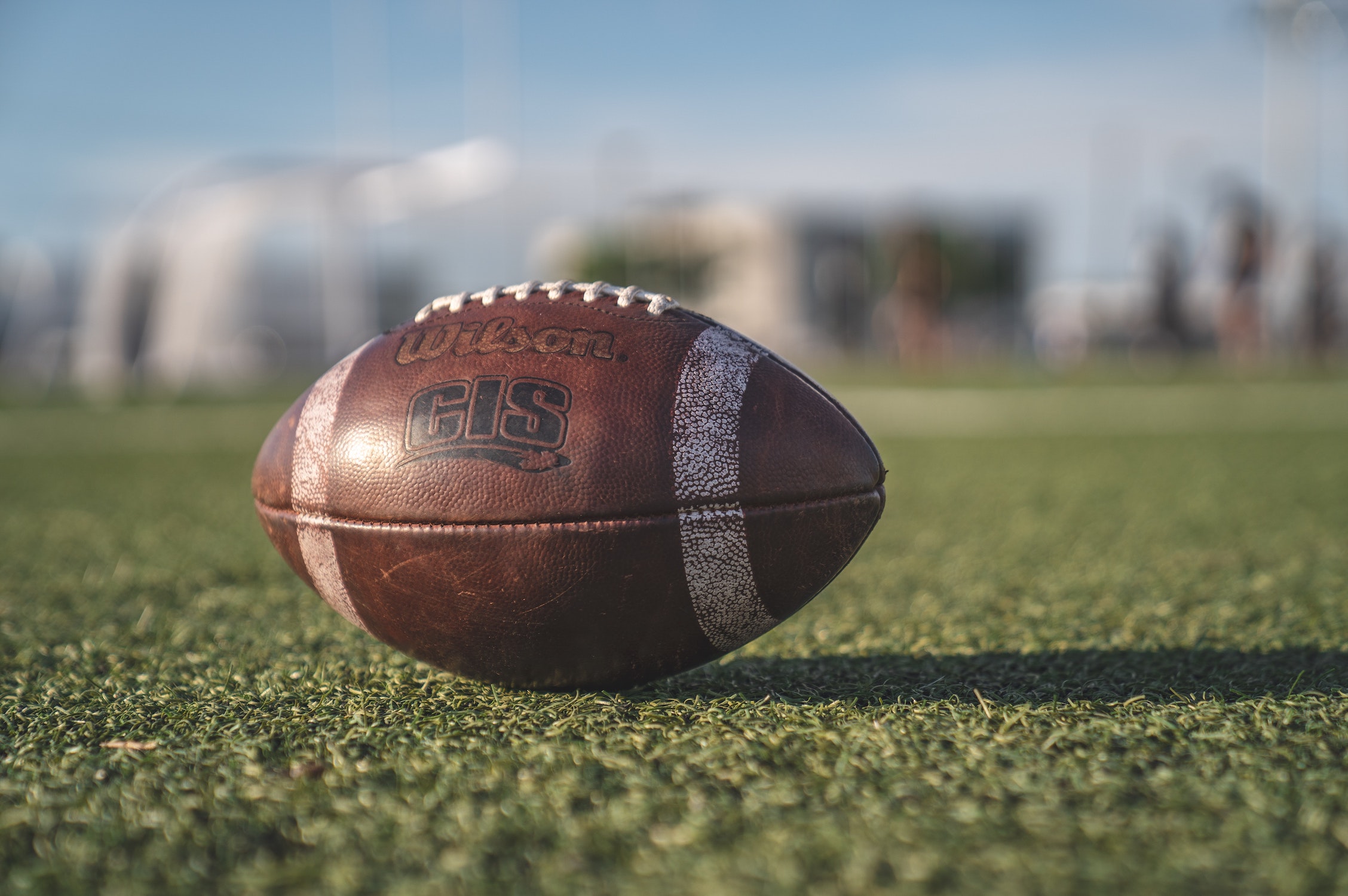 The same day the new website was launched, news broke about a potential new owner of the Washington Football Team, none other than Amazon chairman Jeff Bezos. An article by Front Office Sports claims Bezos has been discussing purchasing a stake in the team with a Baltimore-based investment banking firm. Majority owner Daniel Snyder has been under pressure by other shareholders to sell his interest for some time. Jeff Bezos owns the Washington Post and a home in the Kalorama neighborhood of Washington, D.C. Snyder has been the majority owner of the team since 1999.

What are you're thoughts about changing the name of the Washington Redskins? Sound off in the comments.