The new name and logo are still under review and will be announced at a later date.

After weeks of pressure, the Washington Redskins football team has announced that the Redskins name and logo will be retired after 88 years. Team leadership is working on a new name and logo that will be revealed later. The team has been under pressure to change the racially insensitive name for several years, but in the wake of the protests over George Floyd's murder, pressure ramped up and the stadium’s corporate sponsor FedEx said it would remove signage if the name wasn’t changed.

Last week the team announced a review of the name was under review, and on July 13, 2020, this official statement was released:

“Today, we are announcing we will be retiring the Redskins name and logo upon completion of this review. Dan Snyder and Coach Rivera are working closely to develop a new name and design approach that will enhance the standing of our proud, tradition-rich franchise and inspire our sponsors, fans, and community for the next 100 years.” 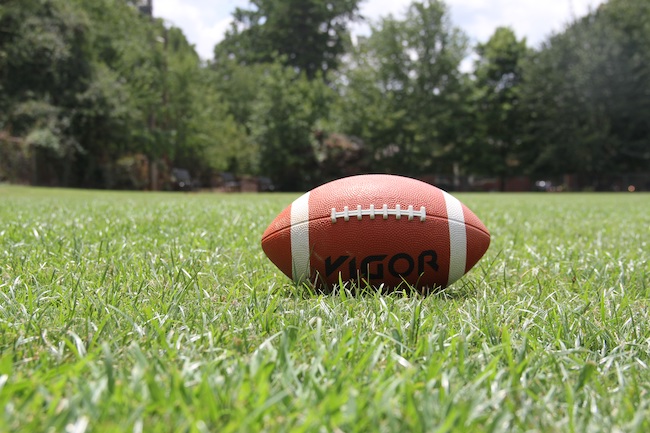 In 2014, Congress began an effort to cancel the trademarks of the Washington Redskins based on the premise that the name and logo disparaged Native Americans. Initially, the effort was successful and the team’s six trademarks were canceled. The decision was overturned on an appeal in 2018. Calls to change the name in 2014 were also dismissed by owner Daniel Snyder.

Shortly after the trademark case ruling, Comedy Central’s South Park cartoon series produced an episode attacking Dan Snyder and the trademark dispute. The kids decide to start their own company and steal the Redskins name after they find out the trademark has been denied. Snyder goes after the kids and tries to get the National Football League to help. The episode ends with the kids closing the company after the town of South Park boycotts them for using the name.

So what do you think the new name should be? Have you checked out our list of options? Tell us what you think in the comments!