Looking into the future, new head coach Ron Rivera is unsure of what Washington, D.C.'s football team will be called. Now that the team has chosen to accept fans' and critics' cries to retire the Redskins name and logo, they have been considering a suitable alternative.

"The biggest thing that we’ve learned is that this is going to take steps,” Rivera said during an interview with Gayle King on CBS This Morning. “This can’t happen automatically, so we’re going to have to go through the process.”

He added that Washington is "not close to making a decision" and that it will take time.

Despite the 2020 season nearing, D.C.'s NFL franchise will officially be called Washington Football Team for the timebeing. Clever, right?

When asked how long devising a new name would take, Rivera told NFL Network's Good Morning Football that choosing one could take up to a year, perhaps even longer. The process would also include changing the entire brand.

"What happened was we found the realization that this is about a 16-to-18-month process," he said. "This can't happen instantly. So we've really got to do our homework, we've got to be very thorough with what we're doing going forward. Because we want to get it right." 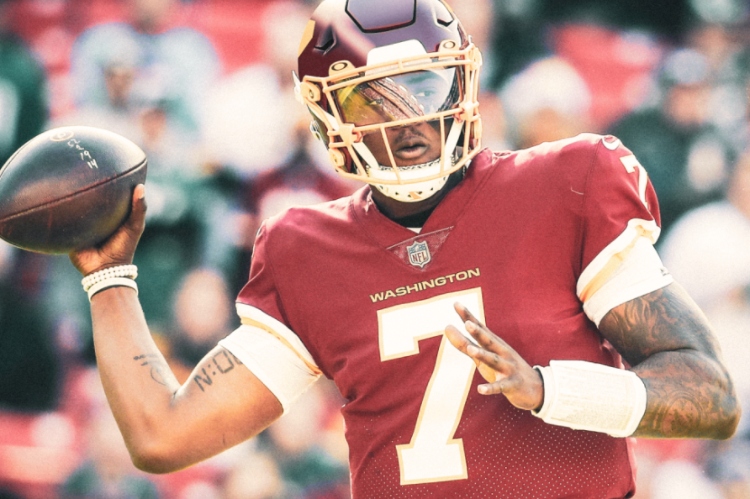 Rivera originally had hopes Washington could choose a new name prior to the start of the season.

So far, it seems that most fans and commentators agree with Rivera's approach, saying the overall name choice must be handled property.

What do you think of this process? Do you have any great ideas for a team name? Tell us in the comments!