In a stunning upset, 20,118 fans in Norfolk witnessed the totally unexpected as Old Dominion University took on #13 Virginia Tech and dashed any hope the ACC leader had of getting into the NCAA playoffs this year.

Old Dominion University's (ODU) football program is only nine years old. During that time, they’ve hosted ACC teams twice -- North Carolina and NC State, both unranked most years. They played in Blacksburg last year and got expectedly crushed 38-0 by the Virginia Tech Hokies.

But in April, when ODU's 2018 football schedule came out, something strange happened. The 5-7 team saw a huge boost in ticket sales (1,400 more, in fact), as well as season ticket sales. They called this “The Virginia Tech Effect.”

For the first time in the team’s history, they would be hosting a top 25 team, and people were clamoring for tickets -- not only to that game but to the whole season ... partly because there’s a huge number of alumni in the Norfolk/Virginia Beach area, and partly because this was the biggest game to ever come to Forman Field.

The first three games of the ODU Monarchs' season were a huge disappointment, leaving them at 0 and 3. But they weren’t down and out. Not by a longshot.

When the football players of Old Dominion University woke up on Saturday morning, they had no idea what going to happen later that day. They were playing a top 25 team in the NCAA for the first time at home against #13 Virginia Tech. What were they thinking going into that game? How did their coach prepare them? Would they get another thumping from the Hokies?

ODU Was All In

All teams play to win, even if they're completely outmatched. They still show up. They still try for the entire 60 minutes. Their fans still come out to see a good game, even if the expectations aren’t very high. Many of the people in the stands were probably excited to see Virginia Tech -- they have a great football program, are nearly elite, and have many fans in the area.

Nobody thought ODU would actually win. Not Virginia Tech, not most of the fans in the audience, no one …

Except for Coach Wilder and his football players.

So, how did they spend their week preparing for a powerhouse team coming to their house? I’ll tell you what they didn’t do. They didn’t plan to lose, and they didn’t give up.

My guess is that Coach Wilder prepared them as he did for every other game. "Play to win." He probably told them that he believed in them and that they had just as much of a chance to win as VT. He kept telling them until they believed it themselves. 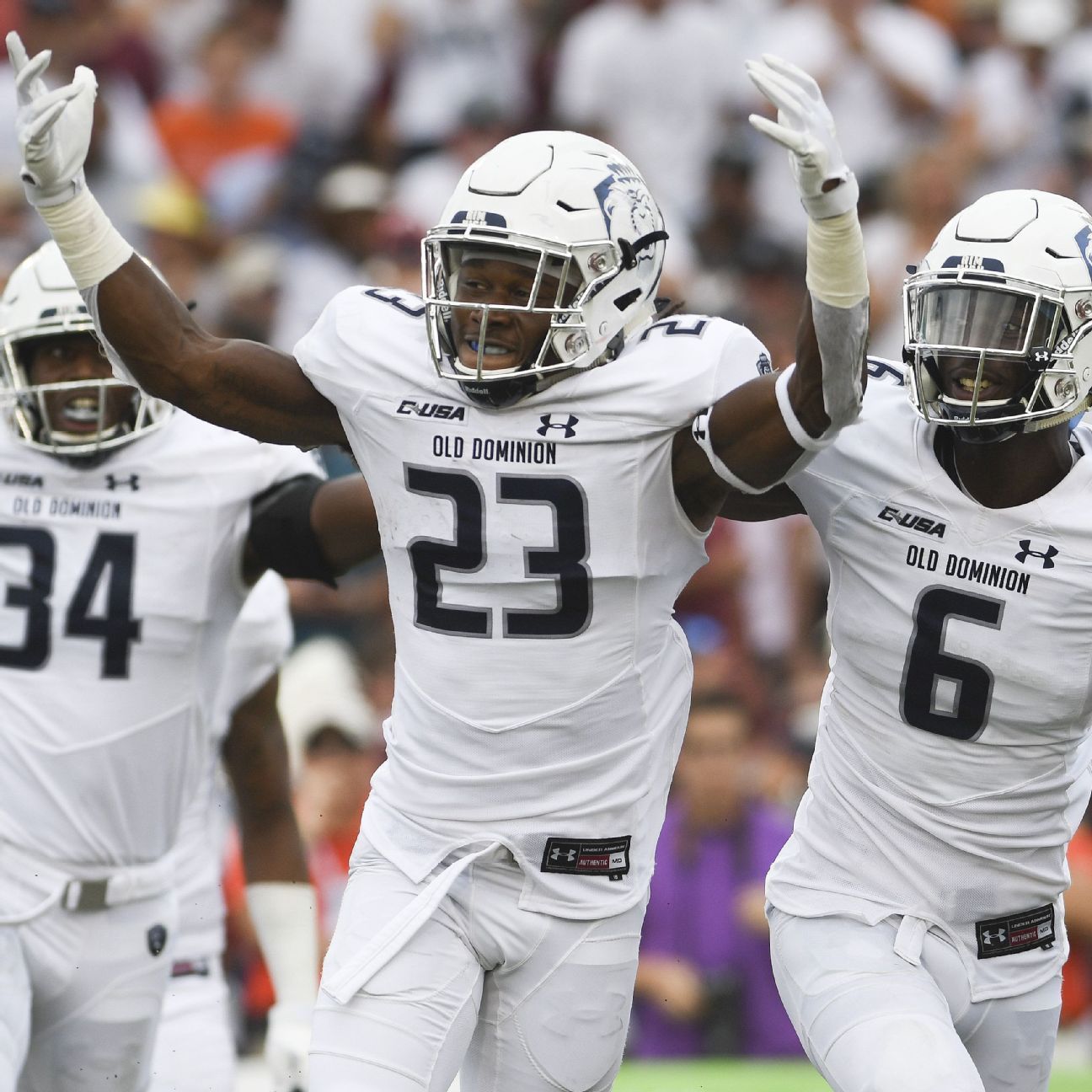 And, not only did they play to win, they did it with backup quarterback Blake LaRussa, who took over in the first half and outscored the Hokies 28-7 in the fourth quarter, stunning both them and the record number of fans watching from the stands. The final score was 49-35.

Will this be the start of something great for the ODU football team? Or will their moment of glory remain just that? No matter what happens the rest of this season, the players, the fans, and the entire school have a memory that will last them a lifetime.

Did you watch the ODU/Virginia Tech game on Saturday? What do you think of the Monarchs' history-making win over the Hokies? Tell us in the comments below.

A two-headed snake was found in a NoVA backyard! Read all about it here!