Ellie Goldstein is an 18-year-old model with Down's syndrome who just had one of the most exciting photo shoots any model could have—she posed for a Gucci Beauty campaign, and made history doing it.

Her post on the Gucci Instagram page is the most liked picture posted ever in the history of the brand, according to the brand. It generated over 800,000 likes.

Down's syndrome is a medical condition in which a person is born with an extra chromosome. The presence of the extra genetic material causes developmental and physical changes and differences.

Goldstein modeled the Gucci Masacara L’Obscur in partnership with Vogue Italia, which is featuring the campaign online and in its magazine. The bright young model spent time in London for the shoot and says she loved wearing the iconic Gucci brand clothing. 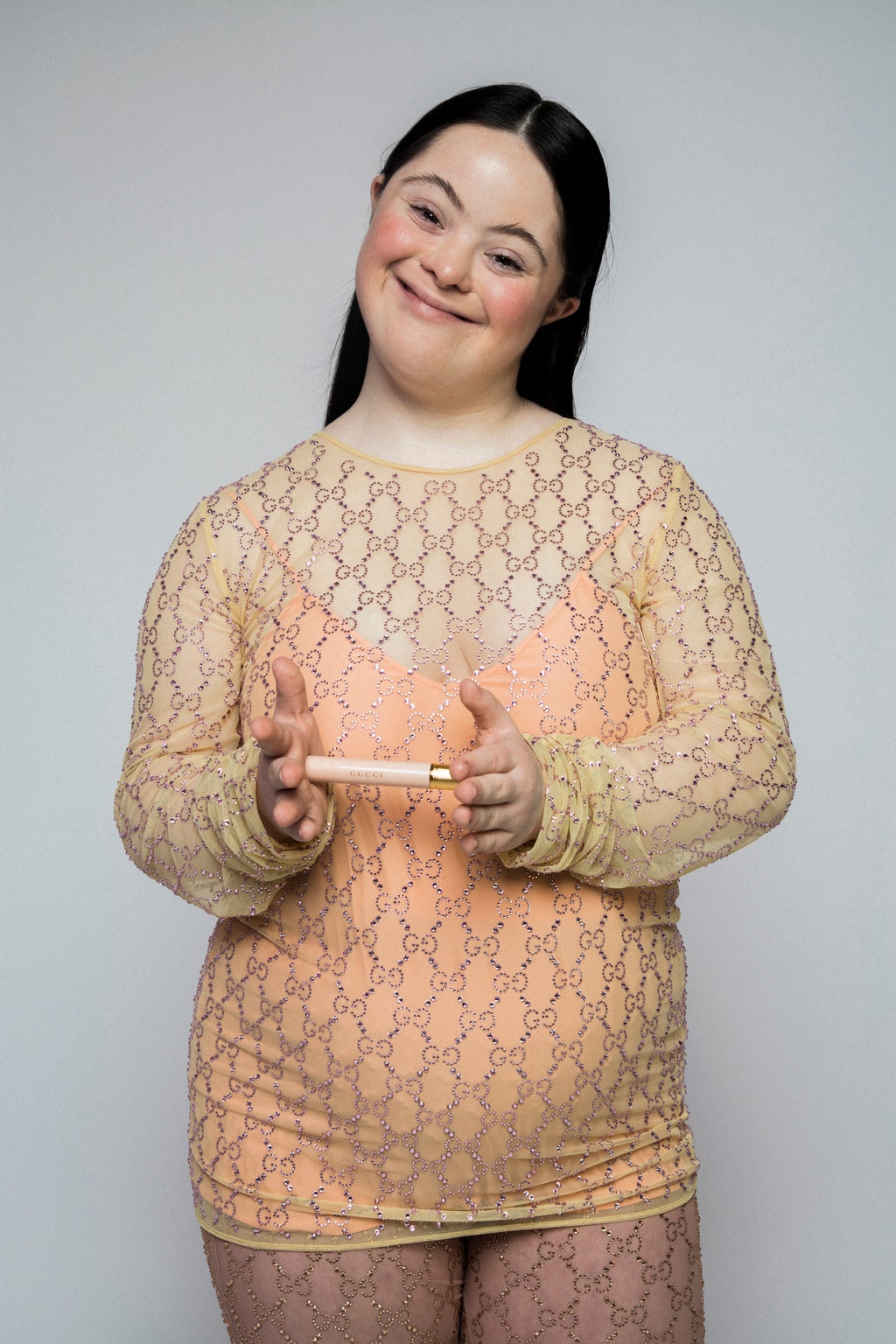 Goldstein lives in Ilford, Essex, with her family and has been modeling for about three years. She is represented by Zebedee Management, a firm "created to increase the representation of people who have until now been excluded in the media."

Along with her modeling, she is also a student of performing arts at a college in Redbridge Essex. She has modeled for several other well-known brands, including a World Cup soccer ad for Nike, and has loved performing from a very young age. A natural on stage, Goldstein was selected by Gucci for the campaign after she entered an online scouting project for unconventional beauty and submitted her photos on Instagram.

That campaign was looking for examples of unconventional beauty; the #theguccibeautyglitch had thousands of photographs submitted, selecting Goldstein to be the face of Mascara L’Obscur. 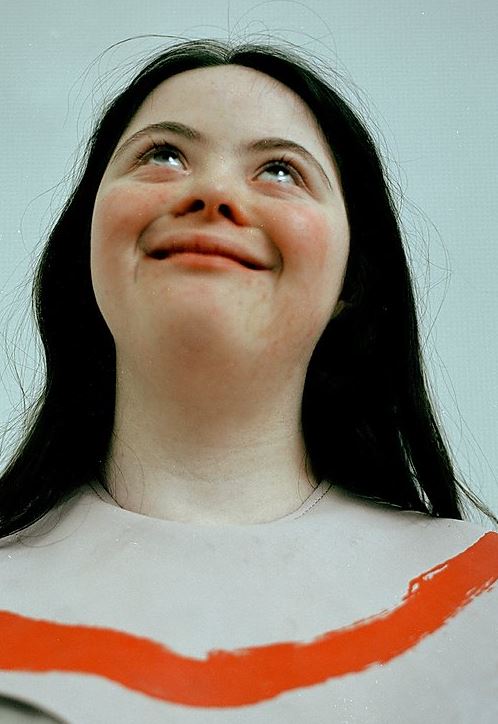 Gucci’s creative director Alessandro Michele wanted the campaign to show the endless opportunity that makeup can offer, highlighting the individual wearer’s personality, an expression of self.

“I designed L’Obscur mascara for an authentic person who uses makeup to tell their story of freedom, in their way. We called it L’Obscur because this word balances charm and mystery," said Alessandro Michele.

We absolutely love this campaign and invite you to take a look at all the photos that made the final spread. They are amazing and show us that beauty has so many meanings and faces around the world. The modeling world is becoming more diverse, though individuals with disabilities like Goldstein are rare—only one or two in about every 10,000, according to Zebedee.

Share your thoughts on Gucci's new beauty campaign in the comments.