Pandora, the Danish jewelry company, has partnered with Warner Brothers Consumer Products and will soon be introducing a new collection of pieces based on the characters and symbols of the beloved Harry Potter franchise. The collection will feature 12 hand-finished pieces and will include bracelets, pendants, and, of course, charms.

"Harry Potter has brought joy and a belief in magic to generations and Pandora fans have asked for this collection for years. Pandora jewelry brings personal stories to life, and the friendship, love, and bravery told in Harry Potter resonates with Pandora's fans. We're thrilled to bring this collection to fans around the world," said Pandora's Chief Creative and Brand Officer Stephen Fairchild, regarding the partnership with Warner Brothers.

Pandora's VP Creative Directors Francesco Terzo and A. Filippo Ficarelli were inspired by the iconic characters of Harry Potter to create jewelry that celebrates both Pandora and the Wizarding World.

The new line will be available on November 28 in Pandora stores worldwide and online on pandora.net. More images and details of the Harry Potter line are promised to be released in the coming months, and we can’t wait to see them! A Harry Potter charm bracelet is the perfect Mother’s Day, anniversary, birthday, or "just because" gift, and we hope one makes its way to our jewelry box ASAP! (Hint, hint.) 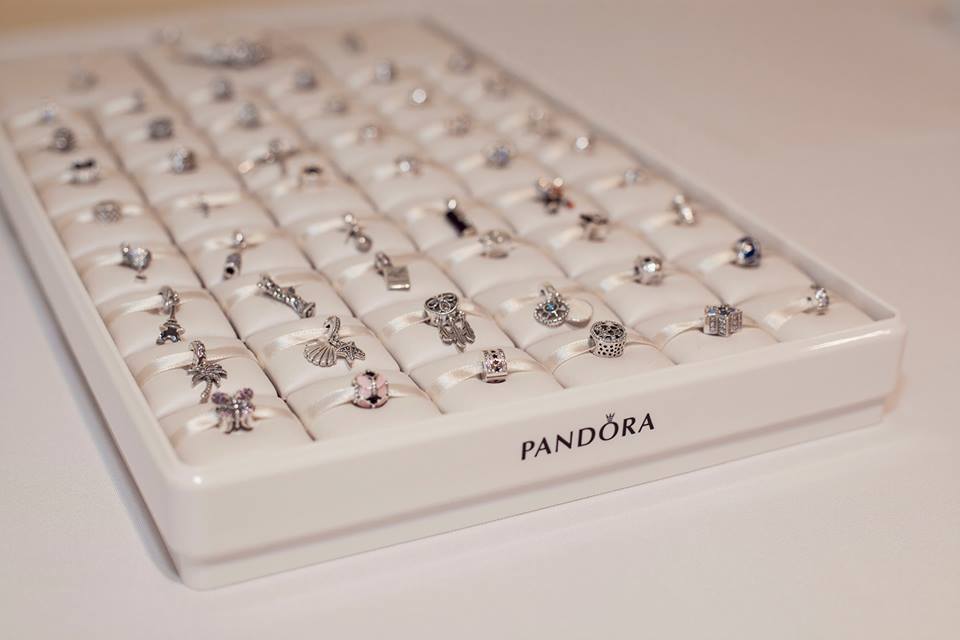 Harry Potter is just one of the 'fandom' collaborations that Pandora has done—they've worked with various Disney properties, including Lion King, Toy Story, and Aladdin, among others, and even announced an upcoming line in partnership with Stranger Things star Millie Bobby Brown. (We are drooling at the thought of an Eleven pendant!) That collection is also under wraps and will be released in October.

Pandora allows for buyers to customize their looks so one can wear all of the Harry Potter crew at once or keep it simple with just a charm or two of their all-time favorites. Pandora aims to have something for everyone, and as far as we are concerned, we want one of everything they have!

You could even make a Horcrux or two with this new Harry Potter collection! (Results may vary.)

Are you as excited as we are about the new Harry Potter-inspired Pandora collection? Do you have a favorite character from the Wizarding World you hope to see in the product line? Give us the scoop in the comments.

12 Face Mask Accessories That Will Definitely Turn Some Heads

Payless Is Leading the Way With Another Attempted Comeback

CDC: Trick-or-Treating Is Discouraged This Halloween, But Here's How You Can Safely Celebrate