The New 'Lion King' Movie Is Getting a Makeup Collection

The New 'Lion King' Movie Is Getting a Makeup Collection

Another new Disney movie means another makeup collection! Disney’s new live-action version of The Lion King premieres this summer with a cast of legendary actors, including singer/actress Beyoncé.

Luminess is a 25-year-old company known for its popular airbrush makeup systems. The collection by Sir John includes highly pigmented powders and lip colors inspired by the scenery of Africa. The Can’t Wait to Be Queen palette includes 12 shadows, from matte neutrals to vivid blues and purples. The Kingdom Sculpting Palette has six sculpting powders, and the Circle of Life luminizing highlighter works with any complexion. The lip collection includes a universal red lip balm, two matte lipsticks in nude, and a show-stopping red. Rounding out the lip collection is two liquid lipsticks – a deep wine and a warm coral. 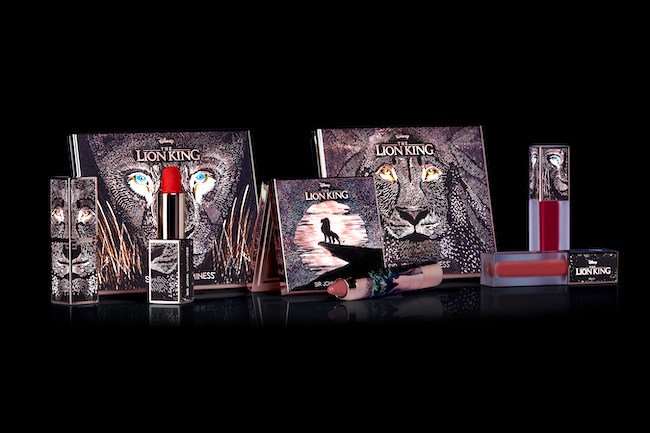 The Lion King collection by Luminess will be available exclusively online on Saturday, June 15, 2019. The collection ranges from $24 to $40 and a limited-edition collector's vault is available for $250. On June 16, you can find it online at disney.com and ULTA.com, and it finally hits ULTA stores on July 1, 2019.

Disney’s The Lion King is a musical drama film directed by Jon Favreau. The original animated version debuted in 1994 and became the highest grossing traditional animated film of all time. It spawned two sequels, The Lion King II: Simba's Pride and The Lion King 1½, as well as a successful Broadway show. The new Lion King film stars Donald Glover, Beyoncé Knowles-Carter, Seth Rogen, Billy Eichner, Chiwetel Ejiofor, and James Earl Jones, reprising his role from the 1994 film. Disney’s The Lion King will be in theaters on July 19.

Are you excited to see the new Lion King film? Tell us in the comments!