The Power and Meaning of Stones in Your Jewelry

The Power and Meaning of Stones in Your Jewelry

"Jewelry is a very personal thing ... it should tell a story about the person who's wearing it." - Garance Doré

There's just something about a girl's jewelry that makes it ever so personal. Maybe it's the sentiment that surrounds the piece by who the giver was or the moment in space and time when the piece actually found you. We are personally drawn to unique stones for as many varied reasons as there are varieties of stones. Take a look at the rings on your fingers or the pendant around your neck and learn about the meaning and power of the rocks you wear or should be wearing. 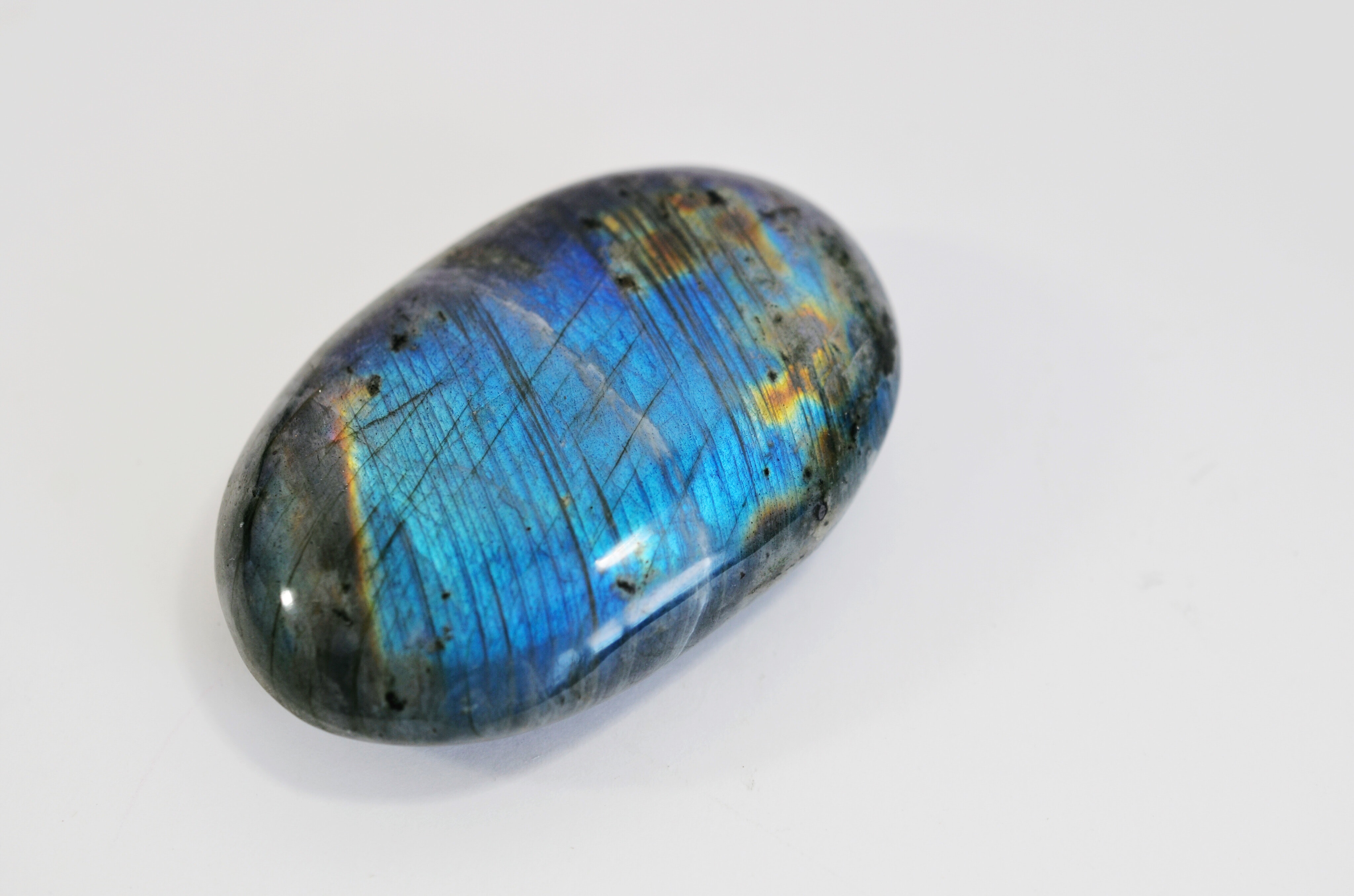 Photo by carole smile on Unsplash

Labradorite is said to be a stone of good luck or a power stone. It helps with understanding and concentration and is said to help you see through illusions and determine the actual form of your dreams and goals. It brings relief, calmness, and balance to your everyday. 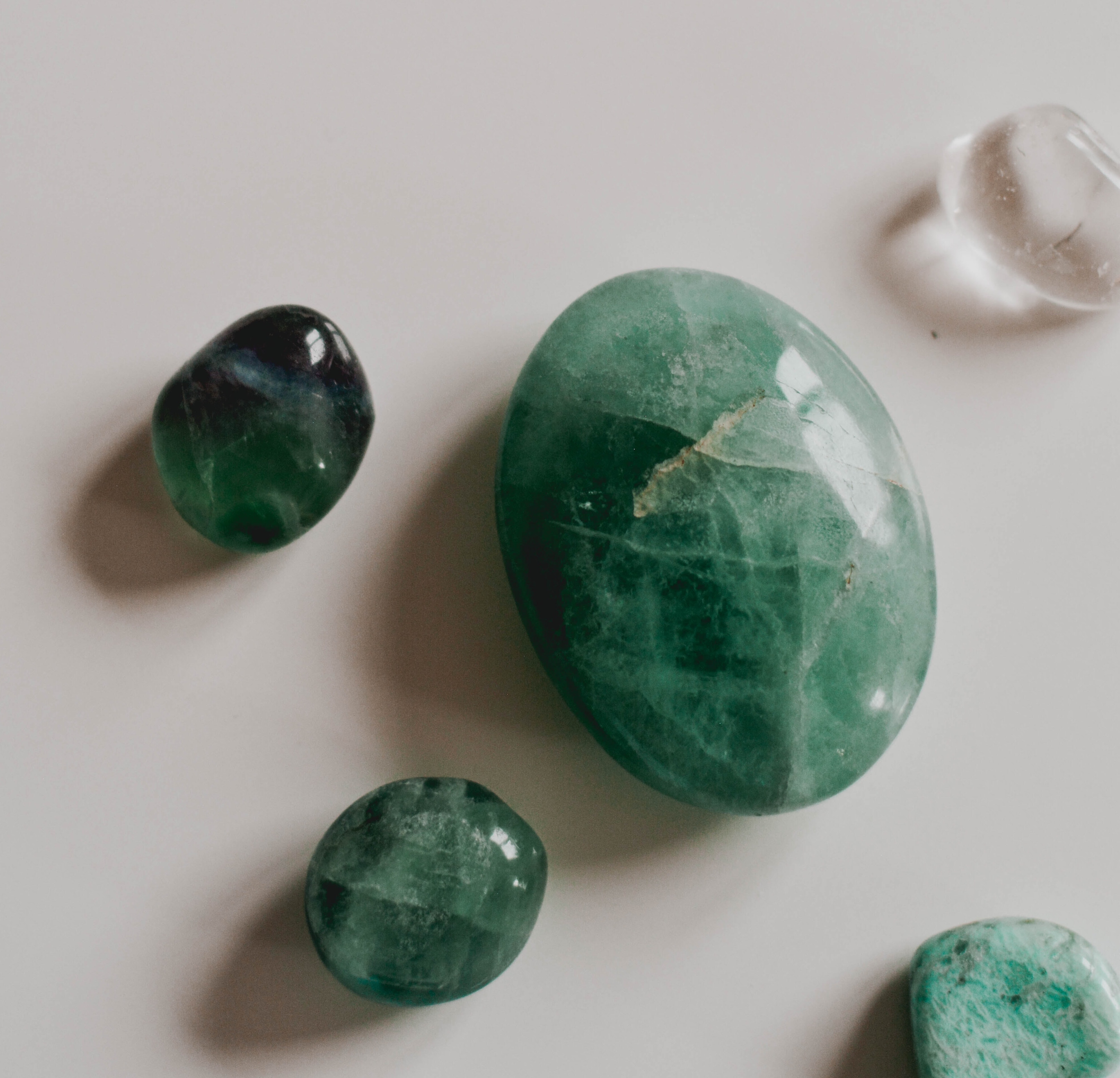 Said to have been worn or named after the Amazon women warriors during the Bronze Age, Amazonite was also reported to have been used by the Egyptians. Although its name is derived from the Amazon River, no deposits have been found there! Amazonite is known to help filter out stresses, and aids in communicating truth to others. 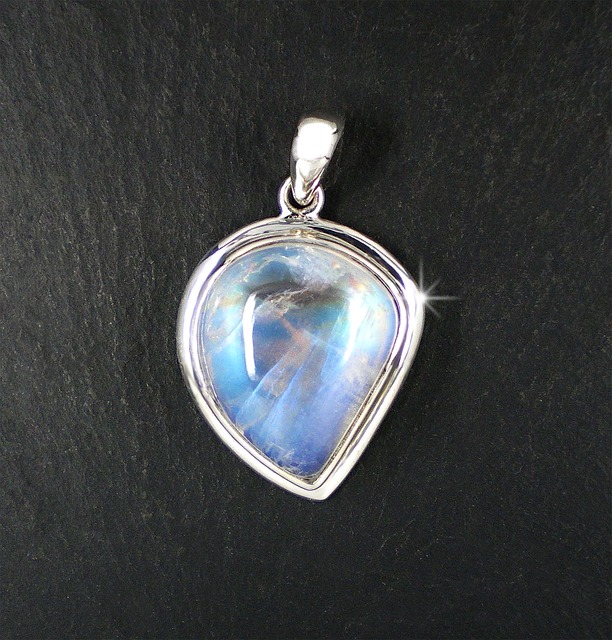 Image by Thanks for your Like • donations welcome from Pixabay

Moonstone is one of the most mythical of all gemstones. With its exotic, lunar name and its milky unique rainbow sheen, it has been a highly prized stone throughout history. Moonstone is a sacred stone to the people of India and was named by the Romans for its ability to reflect moonlight, making it a sacred stone to this culture as well. Legend has it that amulets of moonstone, associated with the goddesses Isis (Egyptian), Diana (Roman), and Selene (Greek), were hung in fruit trees to produce abundant crops. Moonstone is one of the birthstones for the month of June (along with pearl). 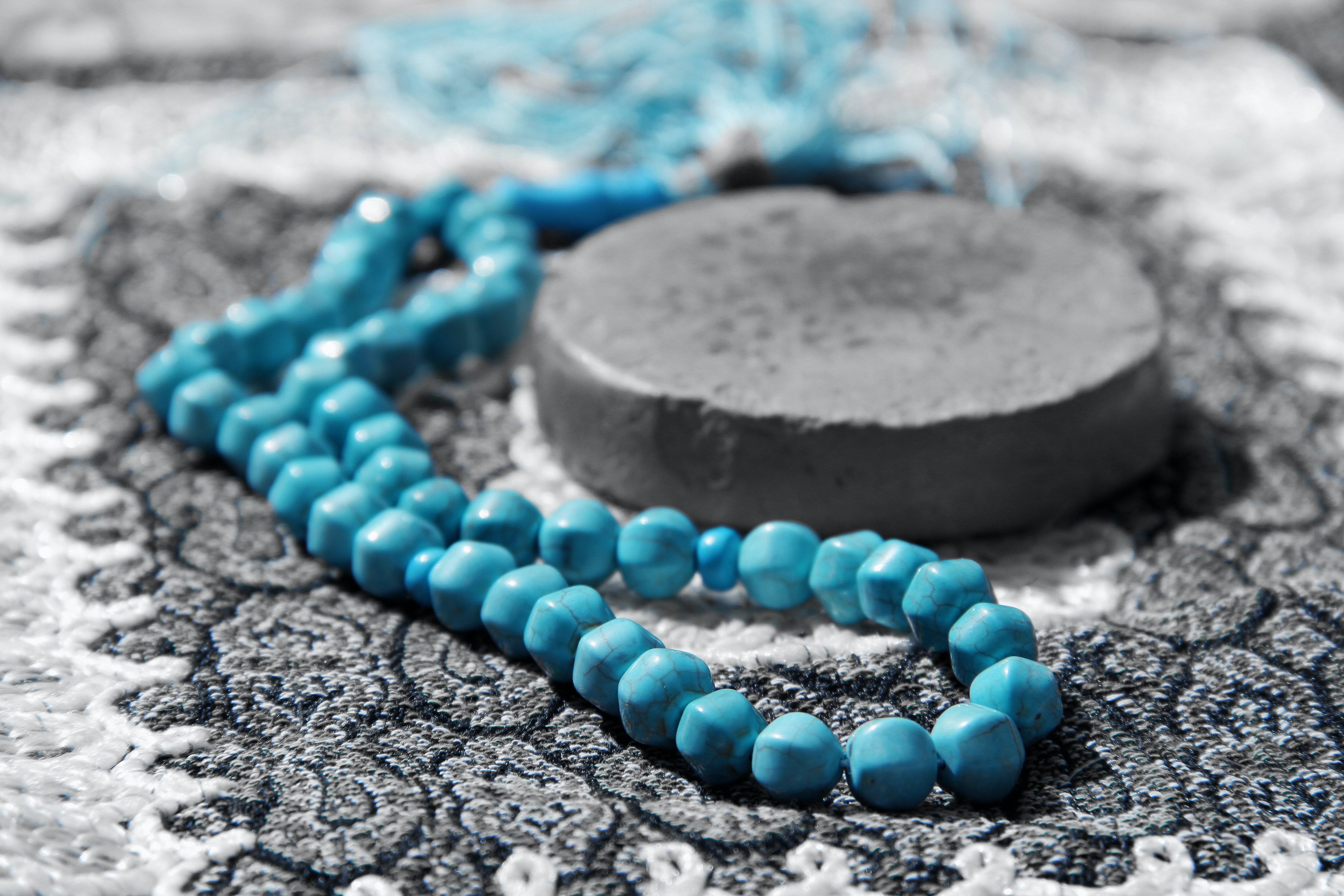 Turquoise is said to be a healing stone, one of the most powerful, that benefits the entire body with strengths in respiratory, waste and skeletal, and immune systems. The Egyptians, Tibetians, and Native Americans were all enamored with this stone and considered it to have great healing powers. 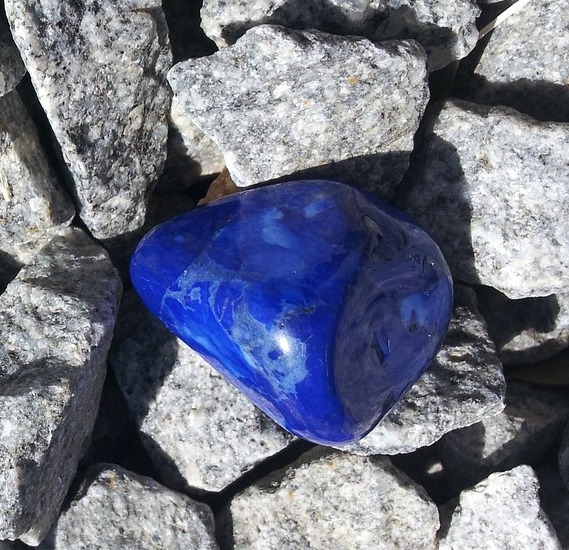 Cleopatra used the crushed pigment of Lapis Lazuli for eyeshadow. The hue of this stone is a bright, yet rich blue, most often found with white Calcite and Pyrite crystals embedded into the stone adding sparkle. The deeper the color blue with the absence of Calcite makes this stone more desirable and valuable.

Lapis provides qualities of honesty and is a moral compass laced with compassion for others and for the self. It helps to allow self-expression and awareness—encouraging you to speak your truth confidently.

Throughout history, the pearl, with its warm inner glow and shimmering iridescence, has been one of the most highly prized and sought-after gems. In ancient Rome, pearls were considered the ultimate symbol of wealth and social standing. The Greeks held the pearl in high esteem for both its unrivaled beauty and its association with love and marriage. Pearls are the birthstone for June. 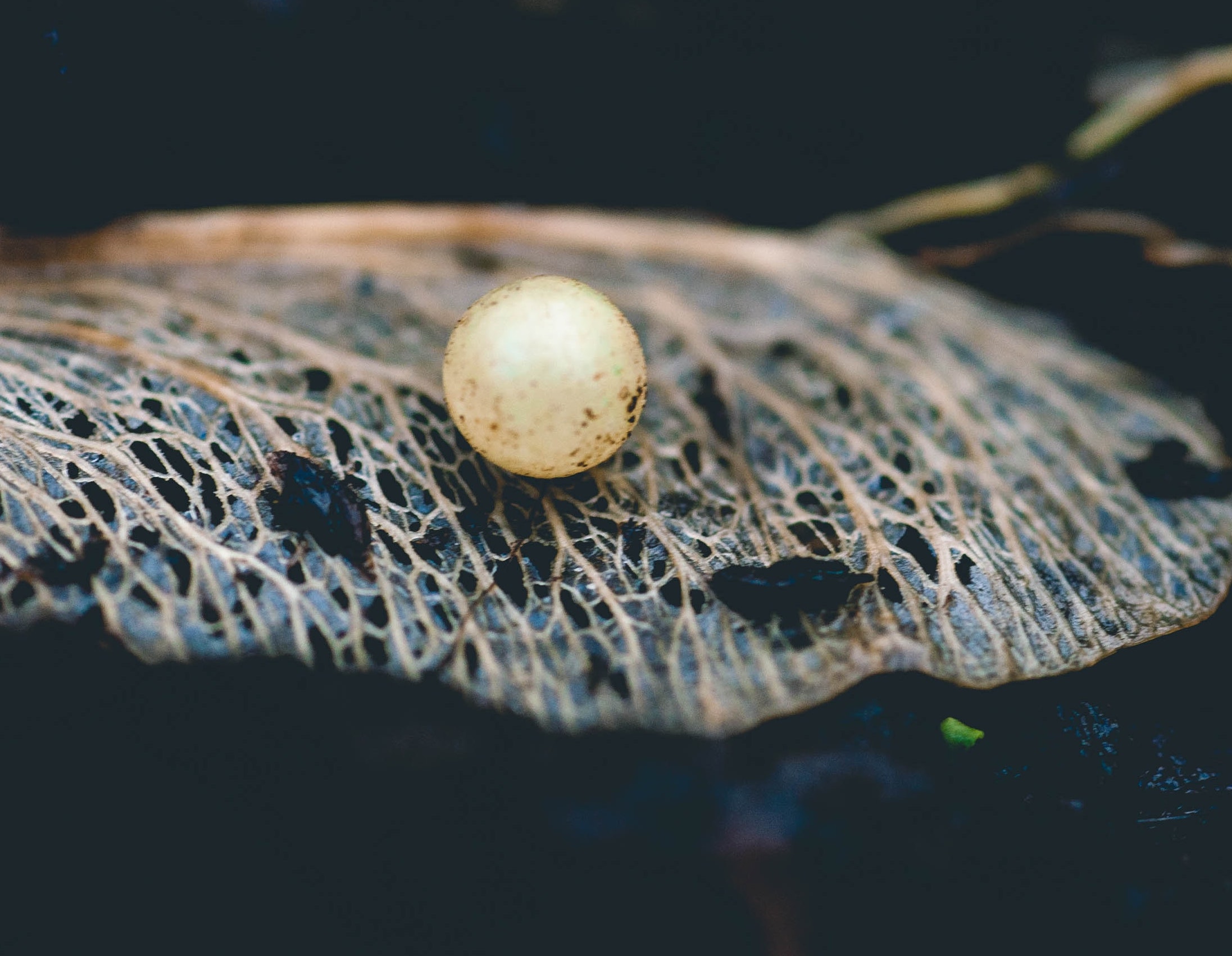 Photo by Alex Turcu on Unsplash