These Smocked Dresses for Adults Are the Quarantine Style We Need

These Smocked Dresses for Adults Are the Quarantine Style We Need

The popular dresses sold out within days!

When it comes to clothes, quarantine should be all about comfort, especially during the summer. But that doesn't mean you have to sacrifice style! This children's clothing store created the perfect WFH dress that began as an April Fool's joke and led to an unexpected hit!

Georgia retailer Smockingbird Children's Clothing has an origin story as charming as its clothes. Founded by Parmelee Miller and Anna Shuford in 2014, the two women met in college only to become lifelong friends and eventually sisters-in-law. Their specialty is children's clothing, particularly the breezy smocked dresses associated with childhood summers in the south.

Which is where the women's version comes in. Born out of a wholesome April Fool's Joke on Facebook Live, the post showed women's smocked dresses emblazoned with the founders' favorite things like nail polish and margaritas, things they had been missing during the pandemic. It was a light-hearted prank, but customers showed so much enthusiasm they decided to bring them to life. 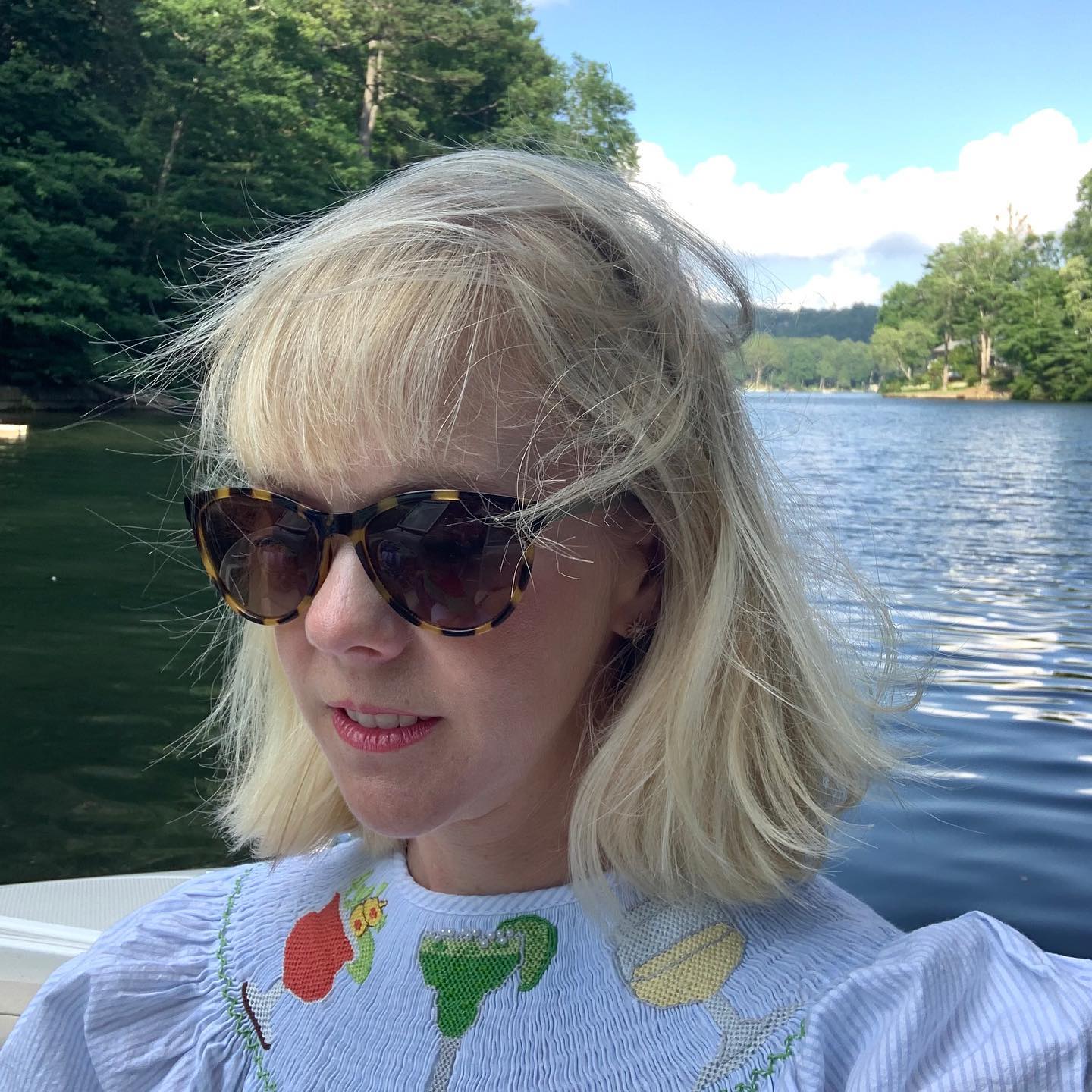 "The 2020 Smocked Ladies Dress" is appropriately-named and cute-as-pie to boot. The smocks come in pink and blue seersucker and feature embroidered happy hour beverages at the neckline, including a bloody mary, white wine, and a pearl-encrusted margarita. They launched on Facebook Live on July 26, where they sold out within two days.

"We felt that this year was such a crazy year and every mother needed a laugh!" Shuford said, as reported from It's a Southern Thing. "We knew some people would buy it, but we didn't expect the reaction it has received."

Each dress retails for $59.99 and since the drop, they've added an adorable green version. They're currently on pre-order with an estimated ship date for late October. The local business is also preparing a holiday drop that will feature some dad-approved duds (family photos, anyone?).

You can find them on Facebook and their website for sales, updates, and more. Right now they're donating face masks to medical facilities and schools for each one purchased from their website, so you can also support a great cause!

Would you wear one of Smockingbird's adult dresses? Let us know in the comments, and share what your WFH style has been—we'd love to know!