Hello, Ulta. Hello, Sephora. It's been a while.

Welcome to "Two Weeks Without," where Yours Truly goes without an item for a certain amount of time and reports back with the possible benefits (or disadvantages) of that particular item. This time, I went without wearing makeup.

So in this installment of Two Weeks Without, I spent two weeks without makeup. I put all of the makeup in my house under my bathroom cabinet, and then I ignored it for two whole weeks. Here are some things I noticed. 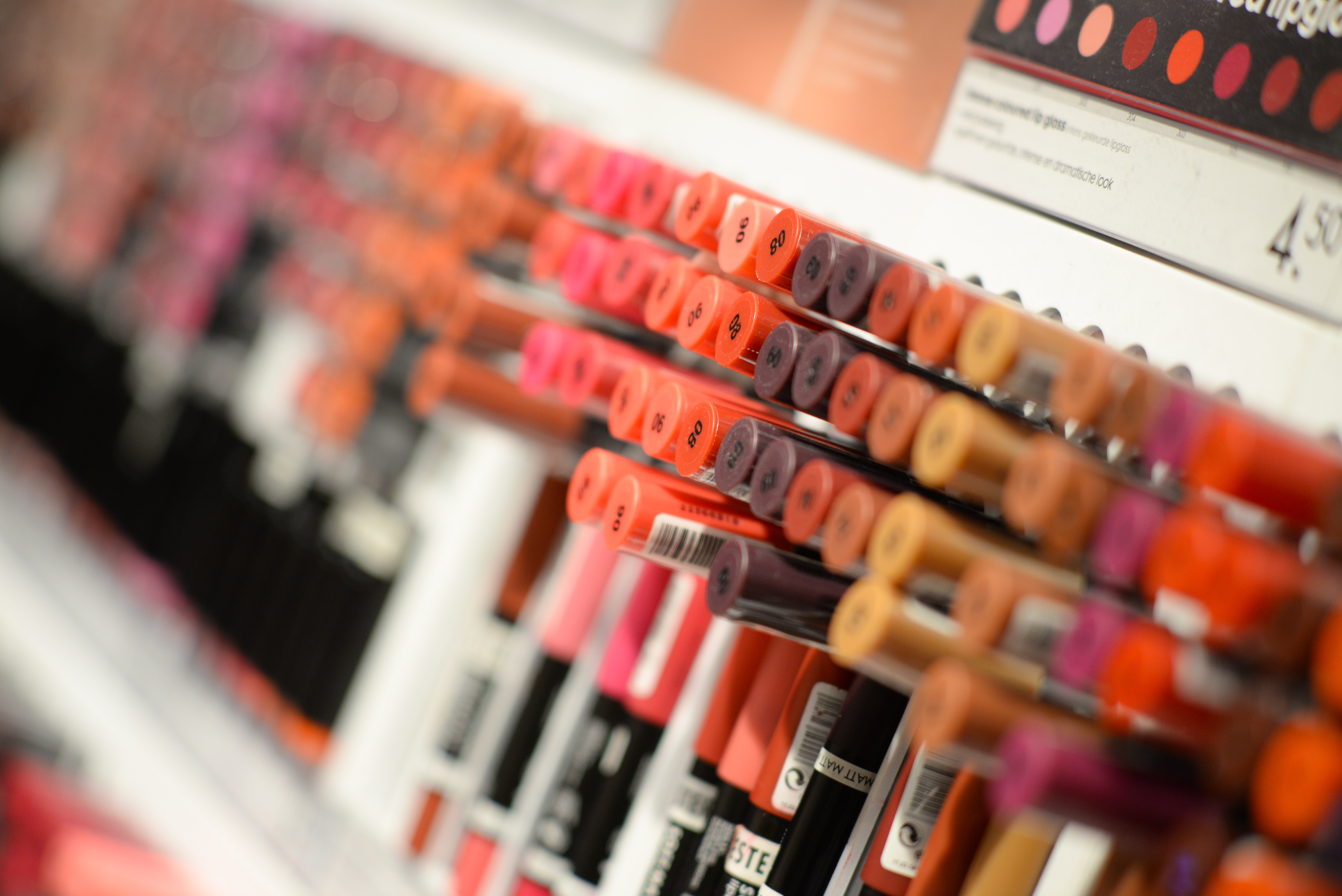 In the first few days, everyone around me thought I looked sick – friends, family, and coworkers. It did not help that I had dark circles under my eyes and I had suffered a bad breakout on my cheeks from stress and eating way too many chocolate Easter candies. However, after the initial awkwardness, people seemed to mellow out, and so did my skin. I did get carded more often than I usually do, and some people made a few comments about how I looked like I was playing hooky, but cest la vie.

A big thing for me was that I suddenly had a lot of free time in the mornings.

Instead of stressing over my appearance while I distractedly drank coffee, I was able to stare deep into my coffee cup and learn the secrets of the universe. What I saw was amazing: coffee with a little bit of cream.

I also had the time to actually eat breakfast. Usually, I don't eat very much in the morning, again, due to getting ready in a rush. When I cut out makeup time, I suddenly had time enough for oatmeal, eggs, toast, cereal, anything I wanted to eat.

Earlier I mentioned that I had a bad breakout, which doesn't bother me – we all get them. As you know from my other Two Week Without articles (meat and sugar), I don't have the healthiest diet, but I do not strictly eat processed or sugary foods. What wearing no makeup for two weeks showed me is that I had to take better care of my skin and maybe switch up my diet a tad bit. So I washed my face any time I felt the need, I bought some vitamin E oil to try and rejuvenate my face, and within two weeks my skin cleared up dramatically. 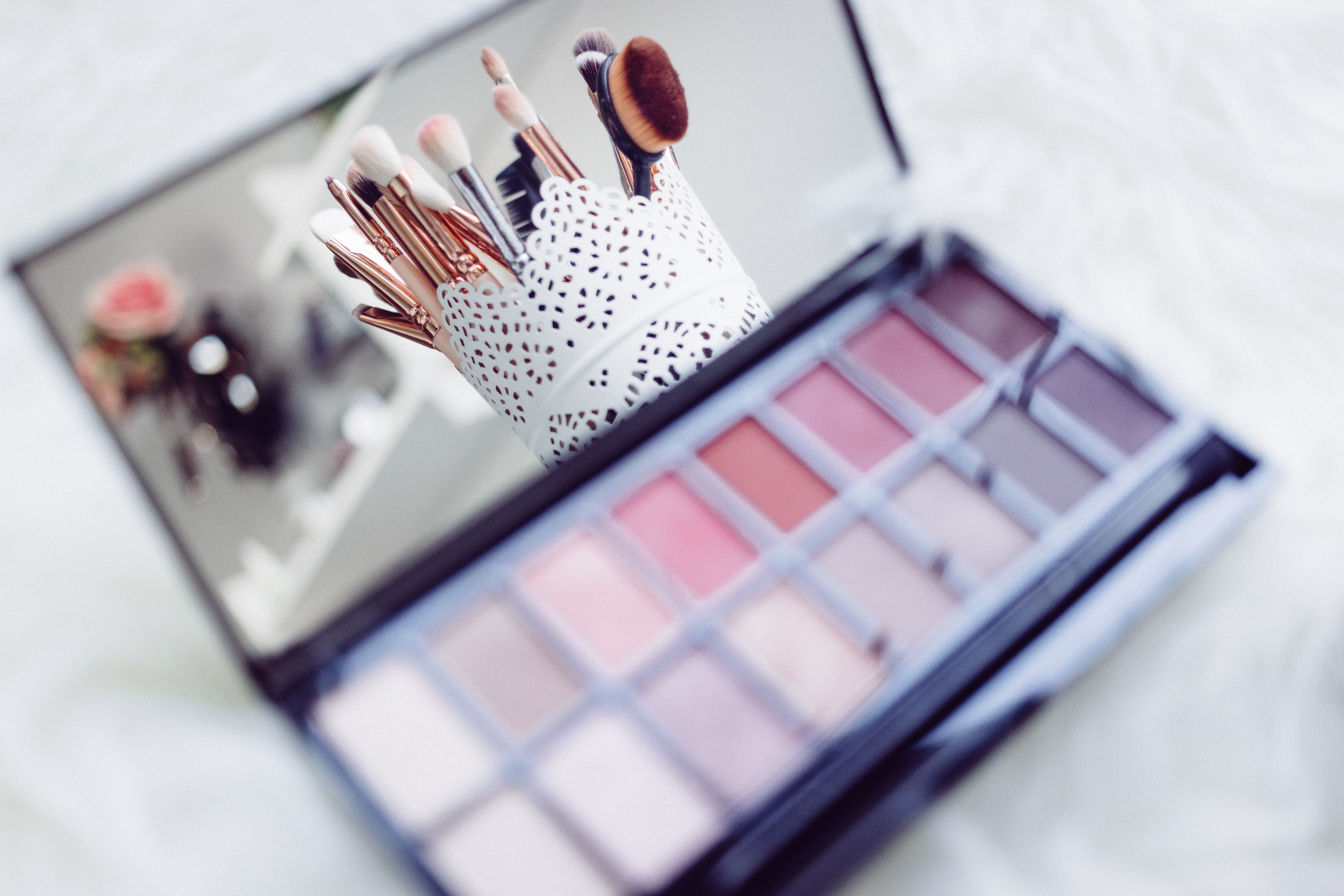 Would I do it again?

Honestly, I will probably go without makeup more frequently than I did before this experiment. I used to put on makeup every day without fail, even if I wasn't leaving the house. Going two weeks without it and forcing myself into social situations made me realize that I don't need makeup. I like it, and it's fun, and sometimes it feels necessary, but we can live a day or two without it.

I used to be awful about makeup, and by that, I mean that I would even put on makeup before I went shopping at Target because I thought people would judge me. While I was staring at my coffee, however, peering into the secrets of the universe, it showed me that the people at Target do not care about my makeup at all. The women and men of Target do not care if I have makeup on because they have their own problems to worry about – like how to get out of the building without buying everything in the store (like me). Especially if they see me try to buy as much Hearth and Home decor that a 5'2" 20-something with no upper body strength can carry. I do not have an obsession at all. Now I just do the same thing, but without makeup.