Details on the new maternity bra will be released later this year.

Victoria’s Secret has announced is adding maternity bras to its collections. The announcement is part of a new campaign by the lingerie retailer to celebrate Mother’s Day. The bra will be a part of the Body by Victoria collection, based on the popular Body by Victoria wireless bra. More details on the maternity bra will be released later this fall. This will be the first time Victoria’s Secret has offered a maternity bra in its signature line and part of a larger effort by the company to appeal to a larger segment of consumers.

In the past, Victoria’s Secret brand was known for its sexy lingerie and supermodel-filled fashion shows. The brand had long been criticized for not offering a plus line and finally added its first plus-sized model, Ali-Tate Cutler, in 2019. Cutler wears a size 14, the average size worn by women in the United States. Victoria’s Secret was also faced with competition by companies like Third Love and Savage Fenty by Rihanna that offer harder-to-find plus sizes and cup sizes up to H.

But even key Victoria’s Secret customers had to look elsewhere when they needed maternity bras and underwear. That is, until now ... 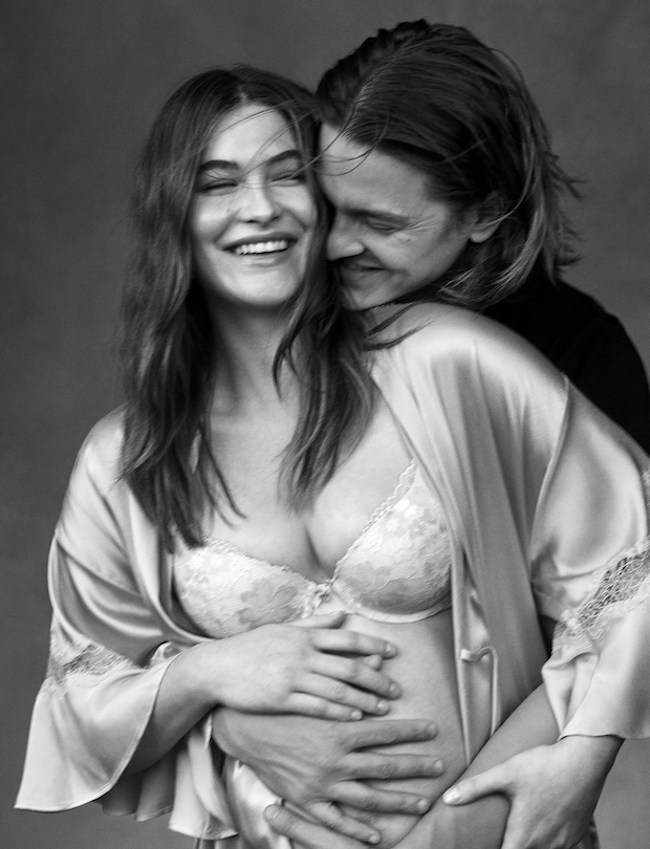 The company began carrying a few maternity products made by Cosabella, but this will be the first time that Victoria’s Secret designs and manufactures its own maternity bra. It’s not clear if the company will also be adding maternity underwear and other items worn by women pre- and post-birth.