Victoria’s Secret is trading its angels for a lineup of modern-day women’s advocates.

Lingerie retailer Victoria’s Secret is getting rid of its long-time running Angels campaign. Its new program, VS Collective, will celebrate role models—female athletes, activists, and journalists. The move comes one year after the brand canceled its annual televised fashion show that featured supermodels and famous musical artists. The cancellation was part of an evolution of the brand to compete with changing attitudes about size and competition from web-based lingerie brands.

Victoria’s Secret launched the fashion shows in 1995, along with a sexier lineup of sexy bras and lingerie. The brand suffered from lagging sales and popularity in the last few years as women sought out lingerie that was both comfortable and inclusive. The VS Collective will call on soccer star Meghan Rapinoe, refugee and activist Adut Akech, and actress Priyanka Chopra Jonas, among others, to create programs for the brand. 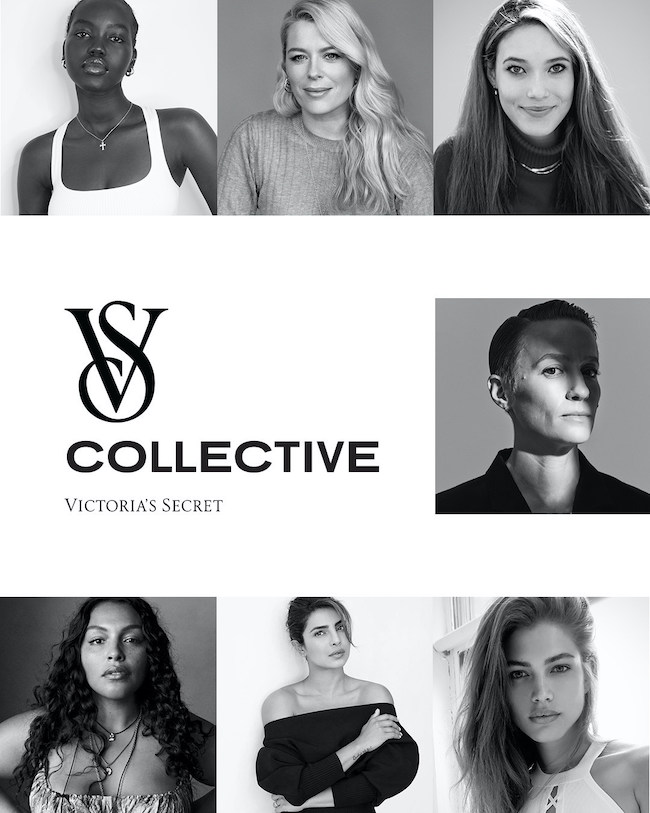 "I can vividly remember the thrill at 16 opening a gift from Victoria's Secret given to me by my aunt. A new era always brings a sense of freedom, and the opportunity to play a part in shaping the evolution and future success of a heritage brand like Victoria's Secret is so exciting to me,” said Chopra Jonas. “As we work together to chart the path forward in a new and impactful way, I'm not only looking forward to developing future collections that are inclusive of all people, but I am most excited for new customers and for those who have always been a customer of Victoria's Secret to feel represented and like they belong.”

Are you in favor of the new faces of VS or do you miss the angels? Share in the comments.