After Walmart pulled the "Cocaine Santa" ugly Christmas sweater from its shelves, Amazon is now reaping the benefits.

The controversial sweater may have been removed from Walmart, but it's now a best-seller on Amazon. The "Let It Snow" Christmas sweater (aka the "Cocaine Santa" sweater) has blown up on social media lately due to its questionable subject matter, which depicts the big jolly guy appearing to do lines of, you guessed it—cocaine.

Walmart has since apologized, according to the New York Post.

Listed as a "#1 Best Seller in the Women's Novelty Sweatshirts" section, the ugly sweater is receiving rave reviews, and it's available for $31.99.

One customer named Dan said, "We all know how snow works. It’s white, powdery and the best snow comes straight from South America. That’s bad news for jolly old St. Nick, who lives far away in the North Pole. That’s why Santa really likes to savor the moment when he gets his hands on some quality, grade A, Colombian snow."

Another reviewer, Matt, said that it's "the funniest, most amazing xmas sweater in the universe. Buy one."

There are also a ton of other cocaine-themed Christmas sweaters available for purchase on Amazon if the Santa one doesn't quite do it for you. Some of our personal favorites include a cat, a dog, an elf, a reindeer, and even a Frosty the Snowman version! 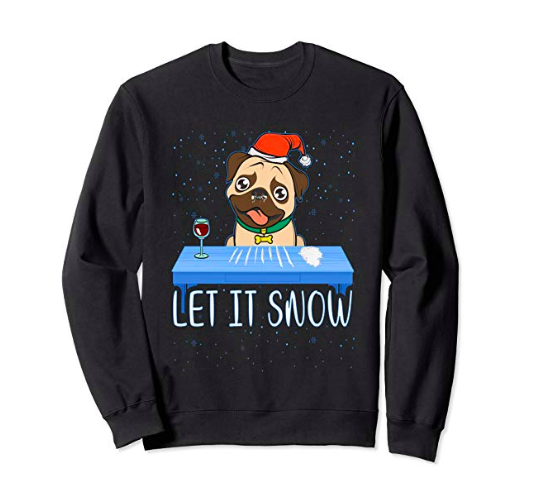 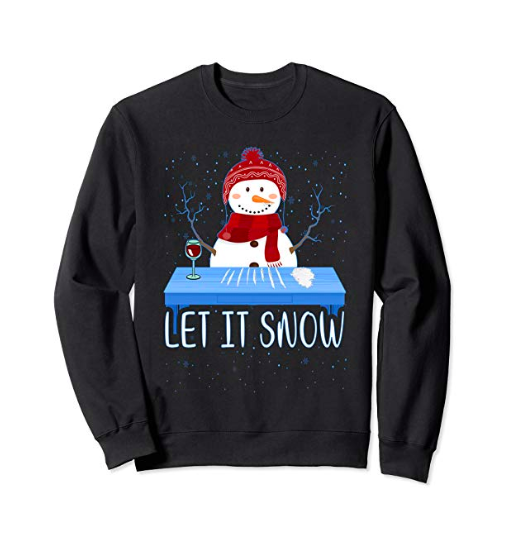 What do you think of the "cocaine Santa" ugly Christmas sweater? What about the other cocaine-themed options? Will you be buying one of your own for your office Christmas party? Sound off in the comments below.

Walmart Is Selling Shirts Galore Amid Coronavirus. But Pants? Not So Much.

Vans Releases Autism Awareness Line of Shoes, and It's Awesome!