A Festival Centered Around Baltimore's Beloved Trash Inceptor? We Are So There.

A Festival Centered Around Baltimore's Beloved Trash Inceptor? We Are So There.

People are obsessed with Mr. Trash Wheel -- so obsessed with it, in fact, that they’re actually having a festival for it on October 20.

According to The Baltimore Sun, Mr. Trash Wheel has collected more than a million pounds of trash since its inception in 2014 by the Waterfront Partnership's Healthy Harbor Initiative. Love for Mr. Trash Wheel has evolved him into a bit of a star with fans willing to buy a plush toy in his image.

That’s pretty impressive, I must say. I’m kind of getting the obsession now. It’s for a great cause, after all. 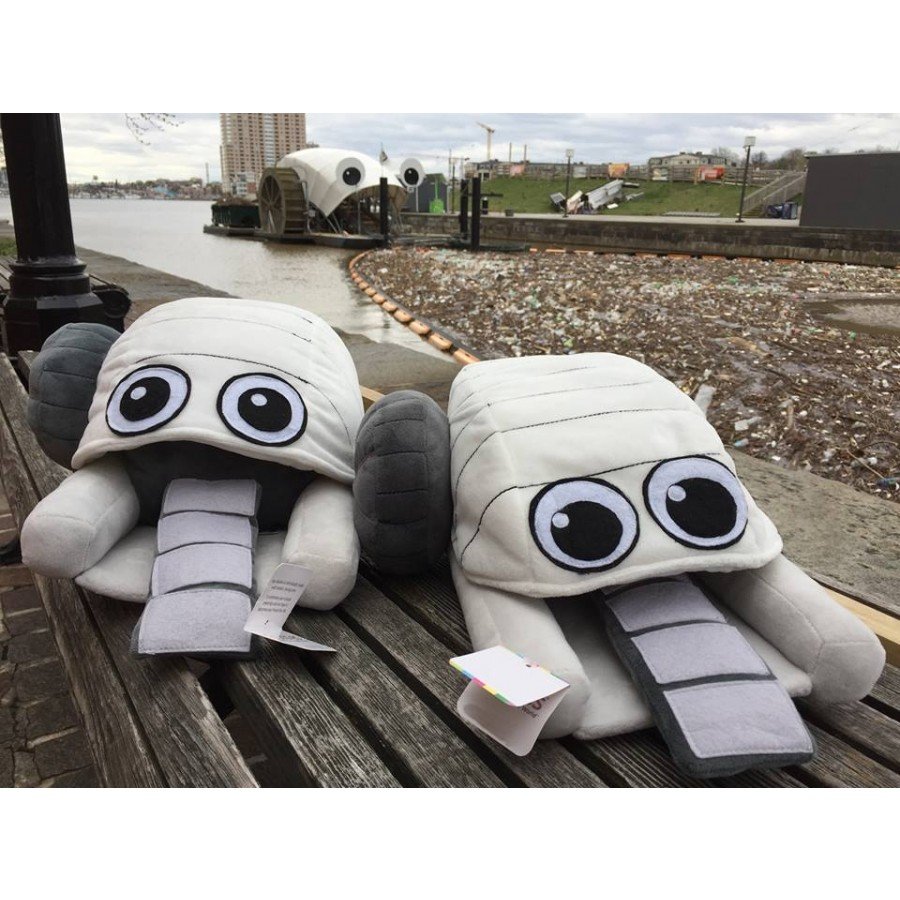 You can attend the Trash Wheel Fan Fest on Saturday, October 21, from 7 to 10 p.m. at the Peabody Heights Brewery. The brewery is located at 401 East 30th Street, Baltimore, MD 21218. Part of the reason for the festival is to grow and support the initiative of making the Baltimore harbor safe for swimming and fishing.

There will be live entertainment, food, beer, and great people. What more could you need in a party? Ticket prices range from $30 to $40 and you can purchase your very own here.

And you can read more about what to expect from the fest here. 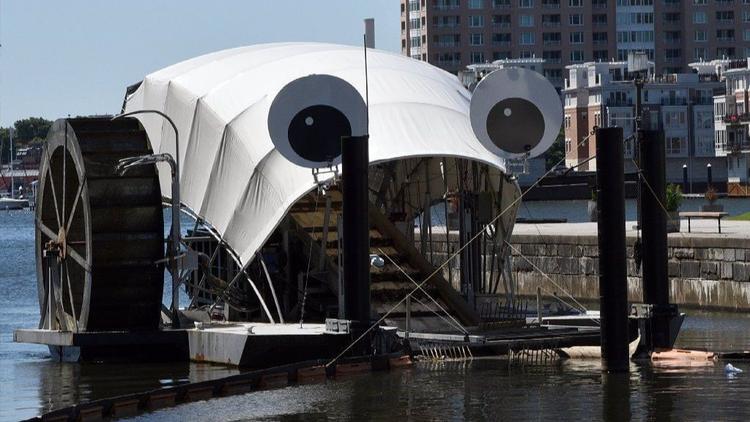 Are you heading out to see Mr. Trash Wheel? Let us know if you do!

Here's our original story about Mr. Trash Wheel! Learn more about him here!