Love Turkish culture and food? Don’t know much about it, but want to learn?

What better way to experience another country’s culture than through a festival filled with their favorite food and drinks? Here is everything you need to know about this year's the Turkish Festival!

WHEN: Sunday, September 30 | 11 a.m. to 7 p.m.
WHERE: Pennsylvania Avenue between 12th and 14th Streets NW, in front of Freedom Plaza and two blocks from the White House
COST: Free to attend. You can enjoy food, drink, and artisan products for purchase. 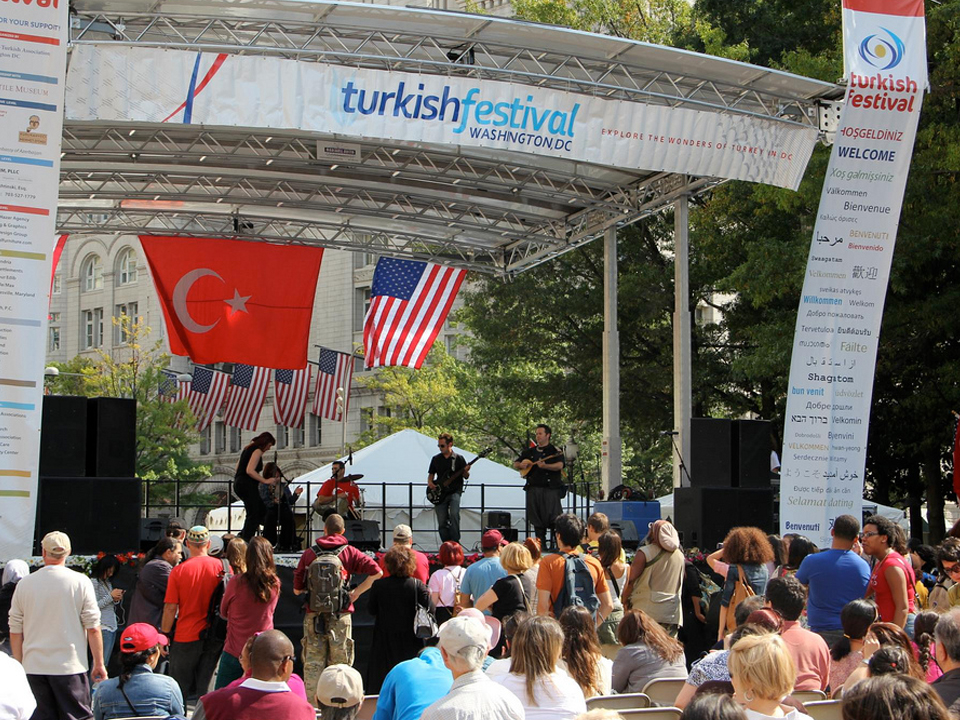 DETAILS: In its 16th year, the Turkish Festival is part of the American Turkish Association's effort to improve the relationship between Turkey and the United States, as well as educate people in the states about Turkish culture.

The theme for the festival this year is ...

“Anatolia, which will feature colors of Anatolia. Also known as Asia Minor, Anatolia is the western tip of the Asian continent that extends towards Europe. Anatolia’s vivid colors are a reflection of the many rich civilizations that have passed through this fertile land over thousands of years.”

Expect to see colorful musical and folk dance performances, as well as tons of beautiful costumes. There will also be cultural activities you can also participate in, like Turkish coffee-tasting (they do have some of the best coffee in the world!) and fortune-telling.

Of course, there will be authentic Turkish cuisine available for purchase!

The Turkish Festival expects 20,000 visitors this year, so make sure you plan ahead. Learn more about the event here. 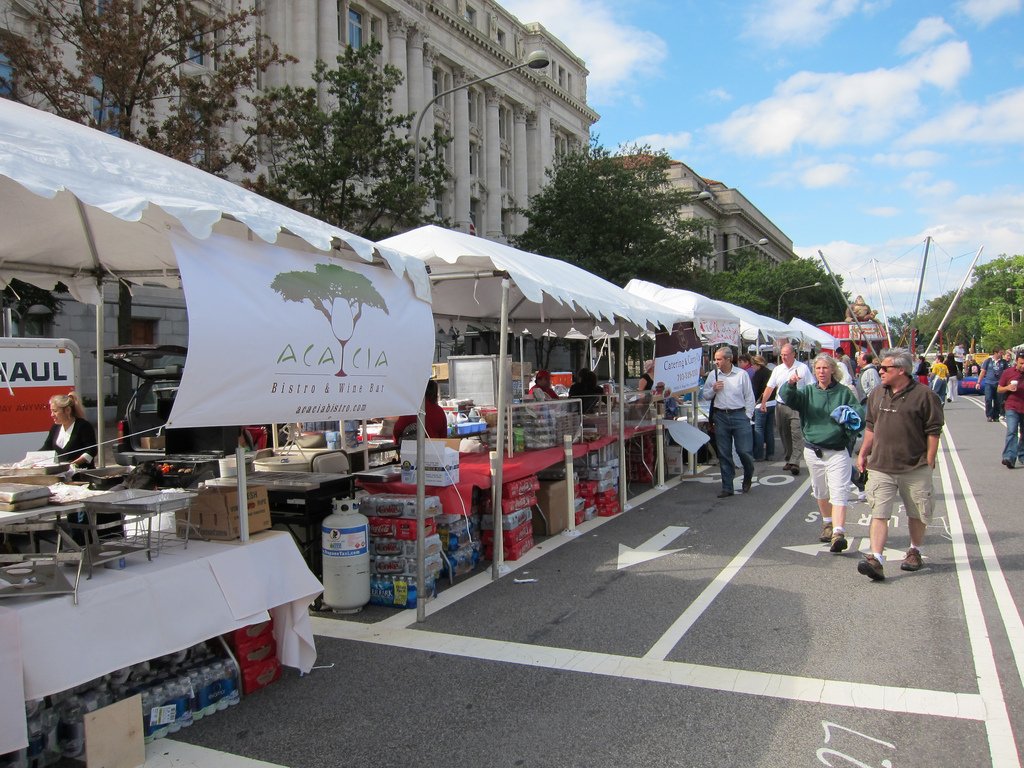 What part of the Turkish Festival are you most excited about? Let us know in the comments below!