Head over to the Giant National Capital BBQ Battle next weekend for a day filled with delicious food, music, and more!

If you love some good BBQ, then you'll love the 26th Annual Giant National Capital BBQ Battle coming to Washington, D.C., this weekend. This event will have tons of delicious BBQ options, beer, music, vendors, and more! 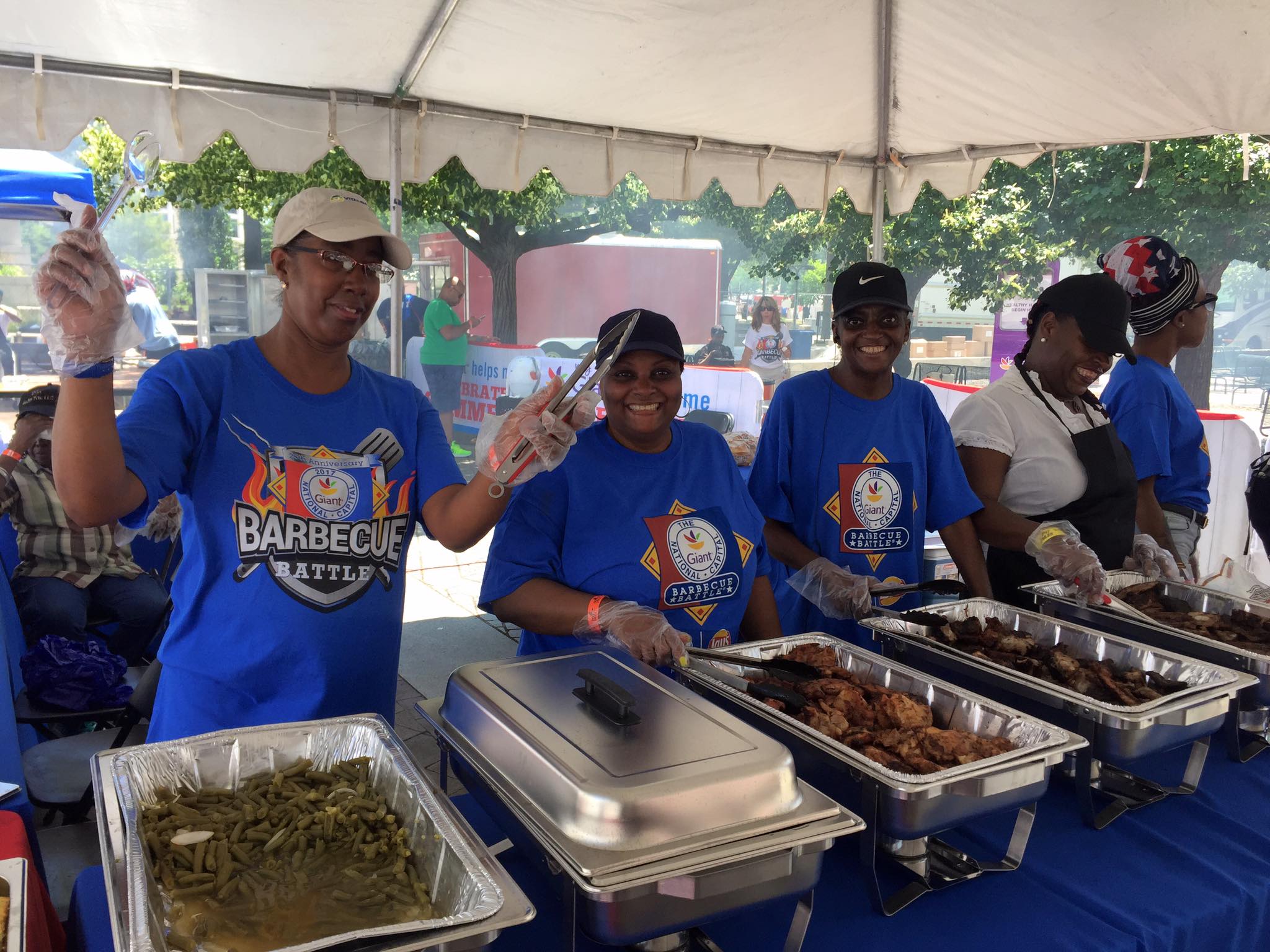 This event will feature BBQ legends such as Myron Mixon, Tuffy Stone, and Moe Cason from "BBQ Pit Masters Show." These chefs will be competing with others in cooking contests such as best BBQ sauce, best ribs, and best pork.

Make sure to come hungry because there will be tons of food and even a tent for free samples. The tent will be open on Saturday and Sunday from 12 p.m. to 6 p.m., so plan accordingly! After you try all your samples, you can vote for the top military chefs from the Army, Navy, Air Force, Marine Corps, and Coast Guard.

The event will also feature 30 bands performing on three separate stages. You can rock out with the Plain White T's, Back Yard Band, See-I, and others. If you are still not full after all the samples and food vendors, you can even enter a hot dog eating contest. 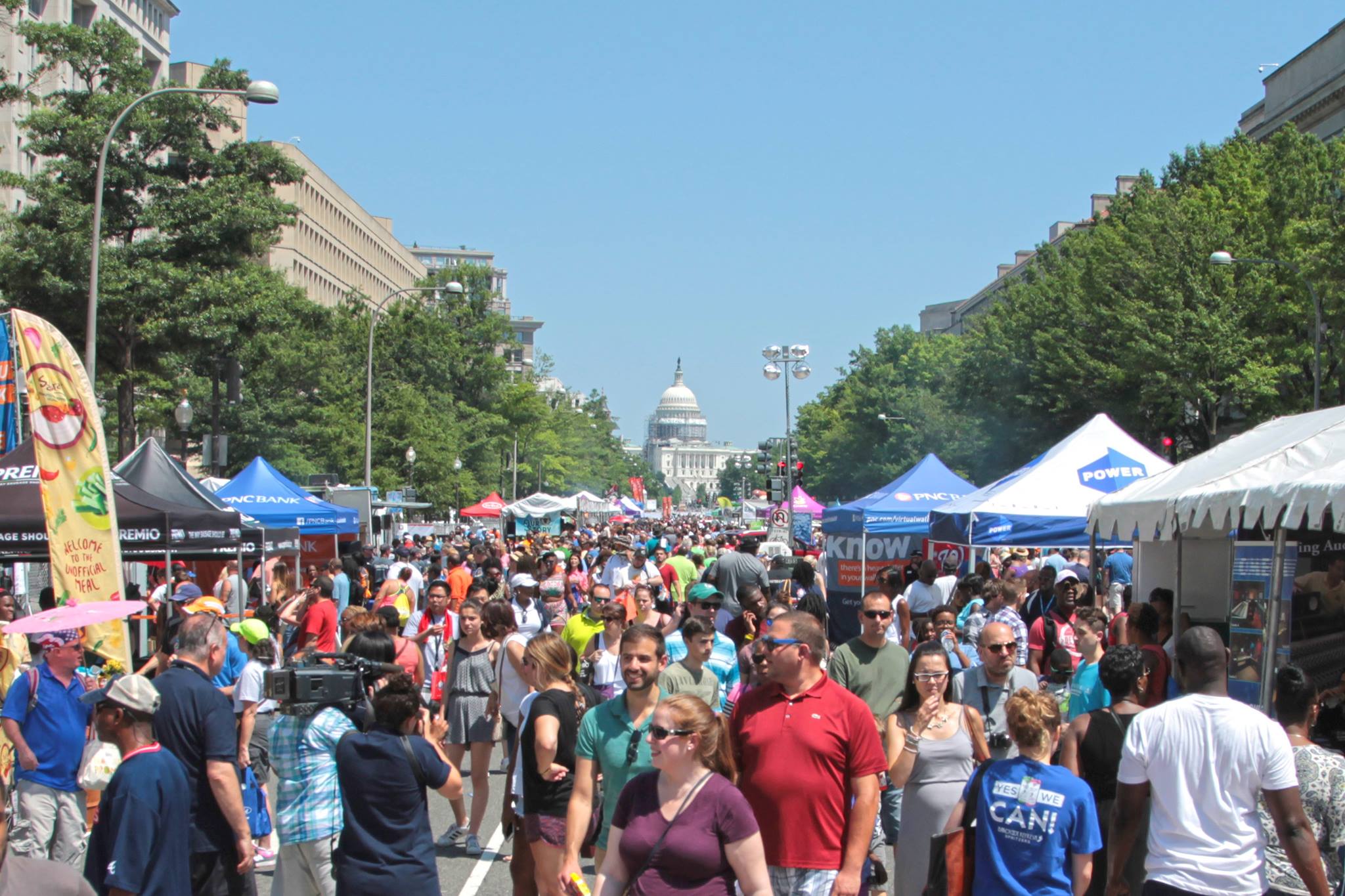 Still not convinced? The event will have a special wine and micro-brewing tent where you can try drinks from Budweiser, Devils Backbone Brewing Company, Elysian Brewing, Goose Island, Ravage, and more. Tickets to the alcohol tasting tent are an additional $10.

Proceeds from the event will go towards USO Metro and the Capital Area Food Bank. For more information about the BBQ Battle, check out the event's website!

What do you think? Will you be attending this year? Gone before? Let us know in the comments below!

More of a crab cake fan? Head to the annual crab cake competition on Sunday!