From Atlantic City to Asbury Park, and Where to Stop Along the Way

From Atlantic City to Asbury Park, and Where to Stop Along the Way

Of any beach in the country, the Jersey Shore takes the cannoli when it comes to personality. There's just an honest, not-trying-to-be-something-it's-not charm to it and a diversity like nowhere else in the country. Not to mention, for years, it was the backdrop for some of our most beloved cultural icons – and I'm not talking about Pauly D. Think more "Chairman of the Board" (Sinatra), "the Boss" (Springsteen), and "the King of Cool" (Martin), all of which performed here.

So it goes without saying, that the Shore is worth making a small road trip out of. Should you agree, here are a few places to check out. 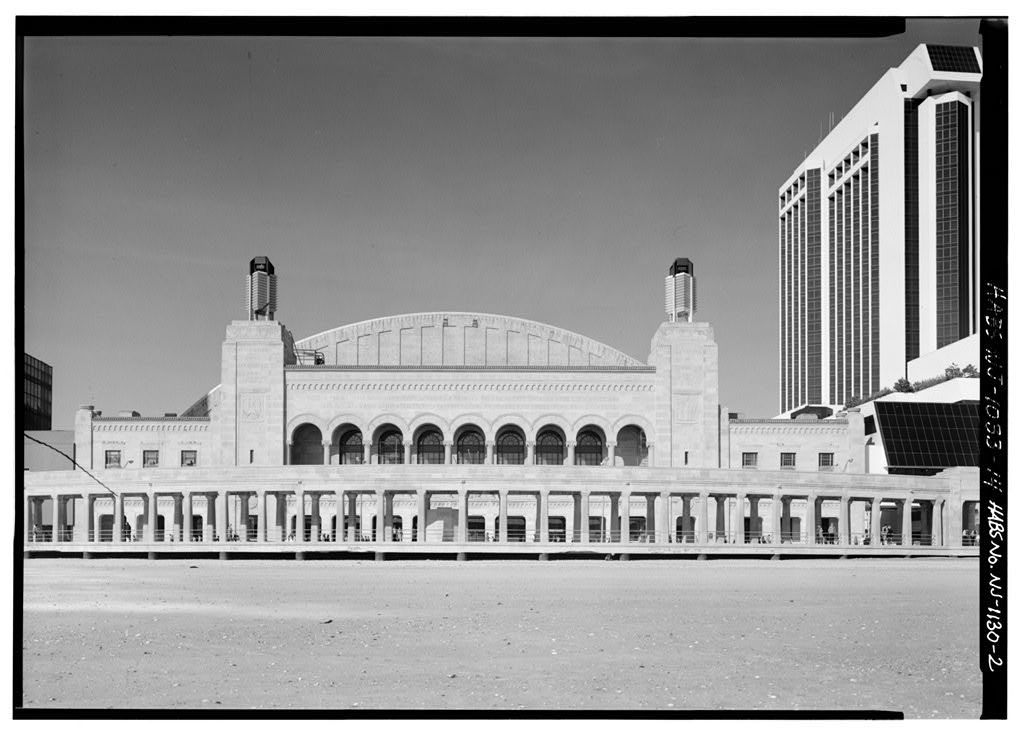 Atlantic City was once called "America's Playground," and rightfully so. The 500 Club was once among the most popular night clubs on the east coast, hosting many famous acts, including the likes of Sinatra, Martin, and Jerry Lewis. Sadly, the club burned down in 1973 and was never rebuilt, but that doesn't mean you can't catch some live entertainment in AC. Boardwalk Hall has all kinds of events to choose from, like drone expos to Beyonce; it has been entertaining since 1929. 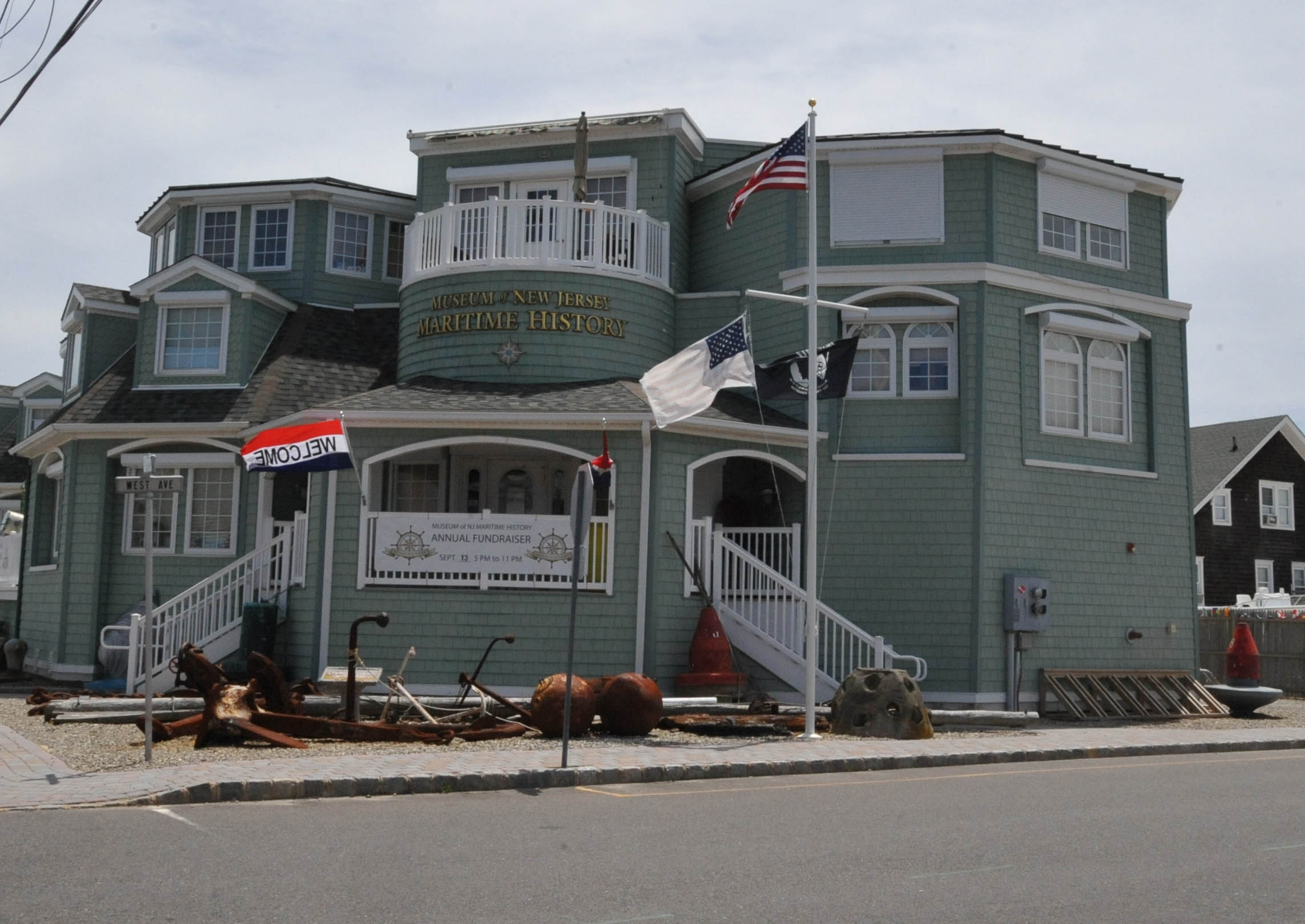 As you might have guessed, Beach Haven has some phenomenal beaches, which is reason enough to visit. But if you're looking for something a little more historical, check out the Museum of NJ Maritime History, and relish in the history of sea travel. 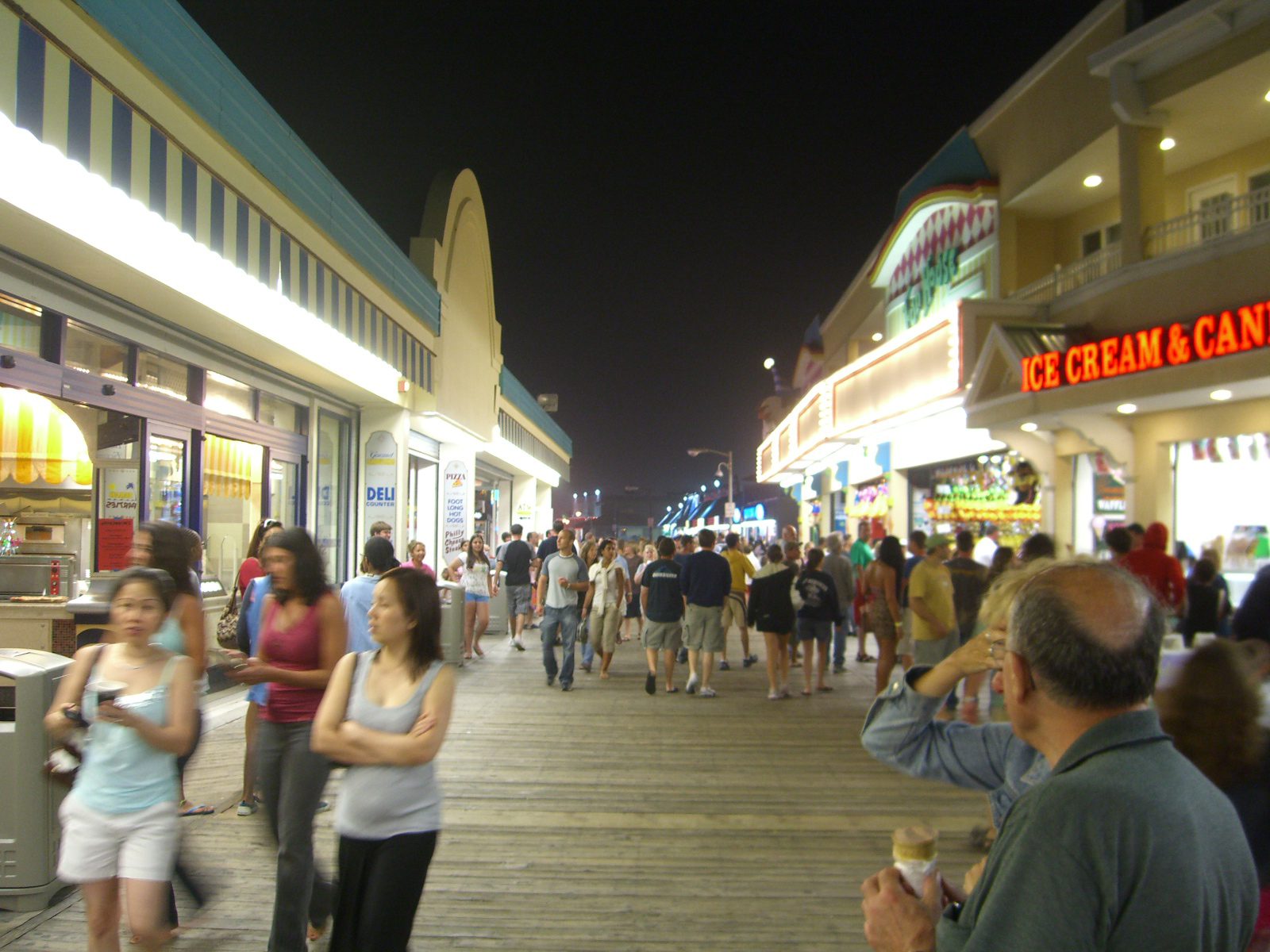 It's not the Shore without a boardwalk, and Point Pleasant's is a classic Jersey boardwalk. Whether you're looking to take the kids out for a day of fun or wanting to hit up some parties, there's something for everyone. What's the worst that could happen? You get a Jersey Mike's sub and hit the beach. 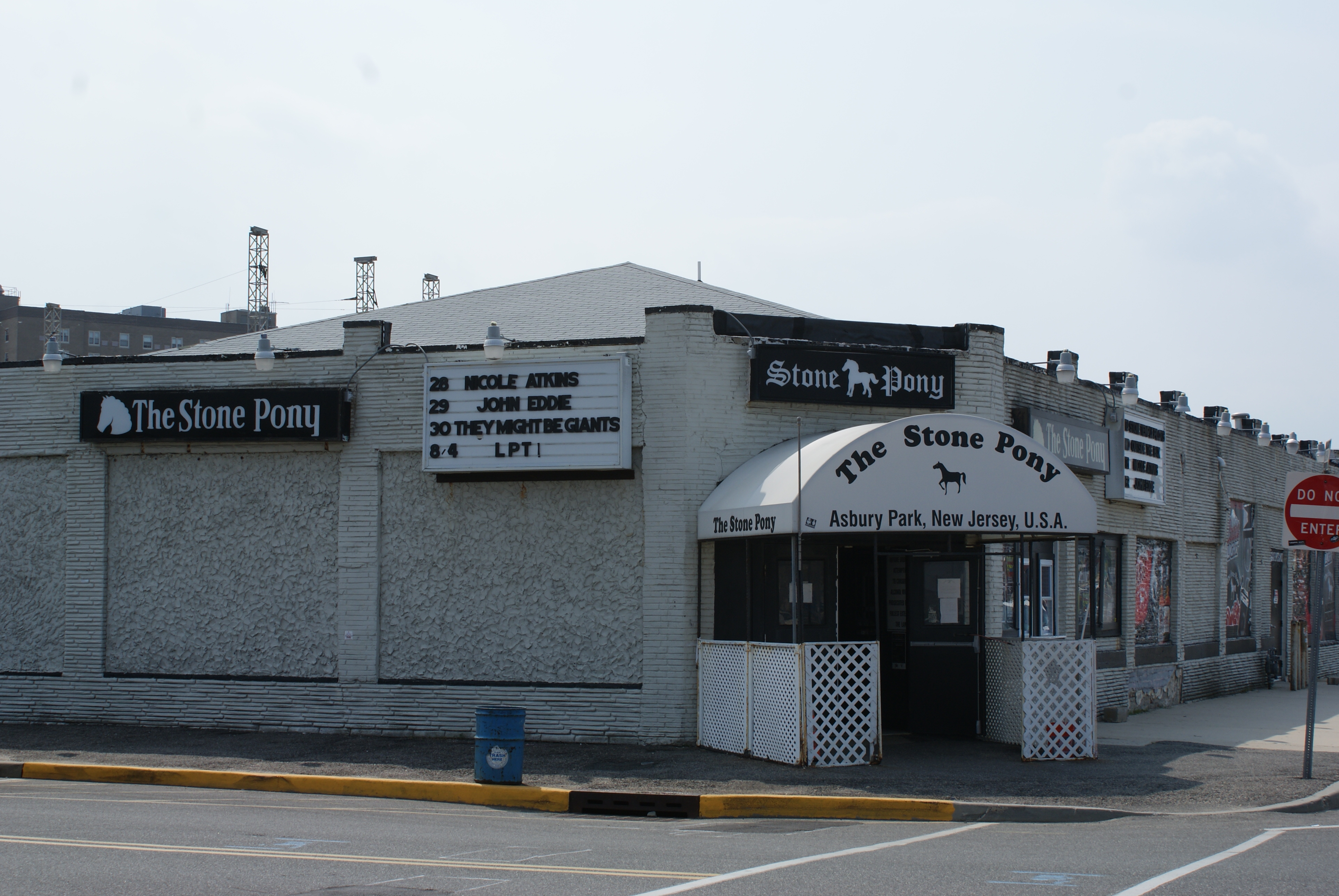 Asbury Park also features its own boardwalk, and then some. Known for its somewhat tumultuous past, this now upscale beach town has a thriving live music scene. While you're there, check out the Stone Pony – this is where Bon Jovi and Bruce Springsteen got their footing, and it's a place many from around the world come to pay their respects to their favorite rock stars. Better yet, go see a show there, you never know who might drop in.

Of course, there's so much more in all of these places, but that's for you to discover.

What are your thoughts? Do you have any recommendations? If so, we want to hear about 'em. Let us know in the comments!

Did you hear that Bugatti just sold a car for $18 million?