The popularity of drive-in movie theaters has skyrocketed this summer. With social distancing closing traditional theaters, people have been looking for alternative ways to get out of the house and see a movie. Unfortunately, many of the drive-ins built in the genre’s heyday of the 1950s and '60s fell into disrepair and closed. Maryland has only one traditional drive-in movie theater left—Bengies in Middle River.

To fill that gap, businesses and organizations are now converting big public spaces into pop-up drive-in theaters to add a little fun to a summer tempered by a pandemic. Ocean City is converting its convention center into a drive-in, and now another one is popping up at the Howard County Fairgrounds.

The county is partnering with The Ellicott City Rotary Club for its first drive-in community theater at the Howard County Fairgrounds with The Princess Bride on June 13. The community drive-thru can accommodate up to 300 cars, and tickets will only be issued online. Bring as many people as you can fit into your car on just one ticket. The rotary club is asking for donations in exchange for tickets, with options starting at $10. In case of rain, the movie will be canceled and ticket holders will get a refund. 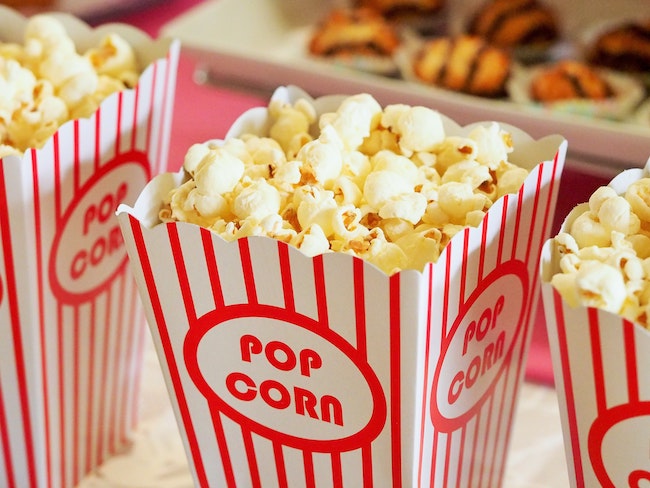 The movie will start at 9 p.m., and the gates will open one hour in advance. There are no bathrooms on site and patrons will not be able to leave their cars during the movie. You can bring in your own food and drink, and the rotary club is working on providing a list of nearby restaurants where you can purchase meals and snacks for the movie. Future showings at the pop-up drive-in have not been announced.