"Raiders of the Lost Ark" Comes Alive with the Baltimore Symphony Orchestra, May 10–13

"Raiders of the Lost Ark" Comes Alive with the Baltimore Symphony Orchestra, May 10–13

Get the best of both worlds -- a live orchestra and a movie! Come check out the Baltimore Symphony Orchestra's exciting event, "Movie with Orchestra: Raiders of the Lost Ark," May 10-13.

First, let’s take a quick anonymous poll: who has NOT seen Harrison Ford battle the bad guys as Indy in the 1981 classic? Between the theater showings, the worn-out copies of the film at Blockbuster (R.I.P.), the reruns on TV, and that dusty old VHS copy in your basement – there have been so many opportunities to watch and re-watch this action-packed adventure. For those still in the dark, this and the other Indiana Jones movies (Temple of Doom, Last Crusade) defined a decade. 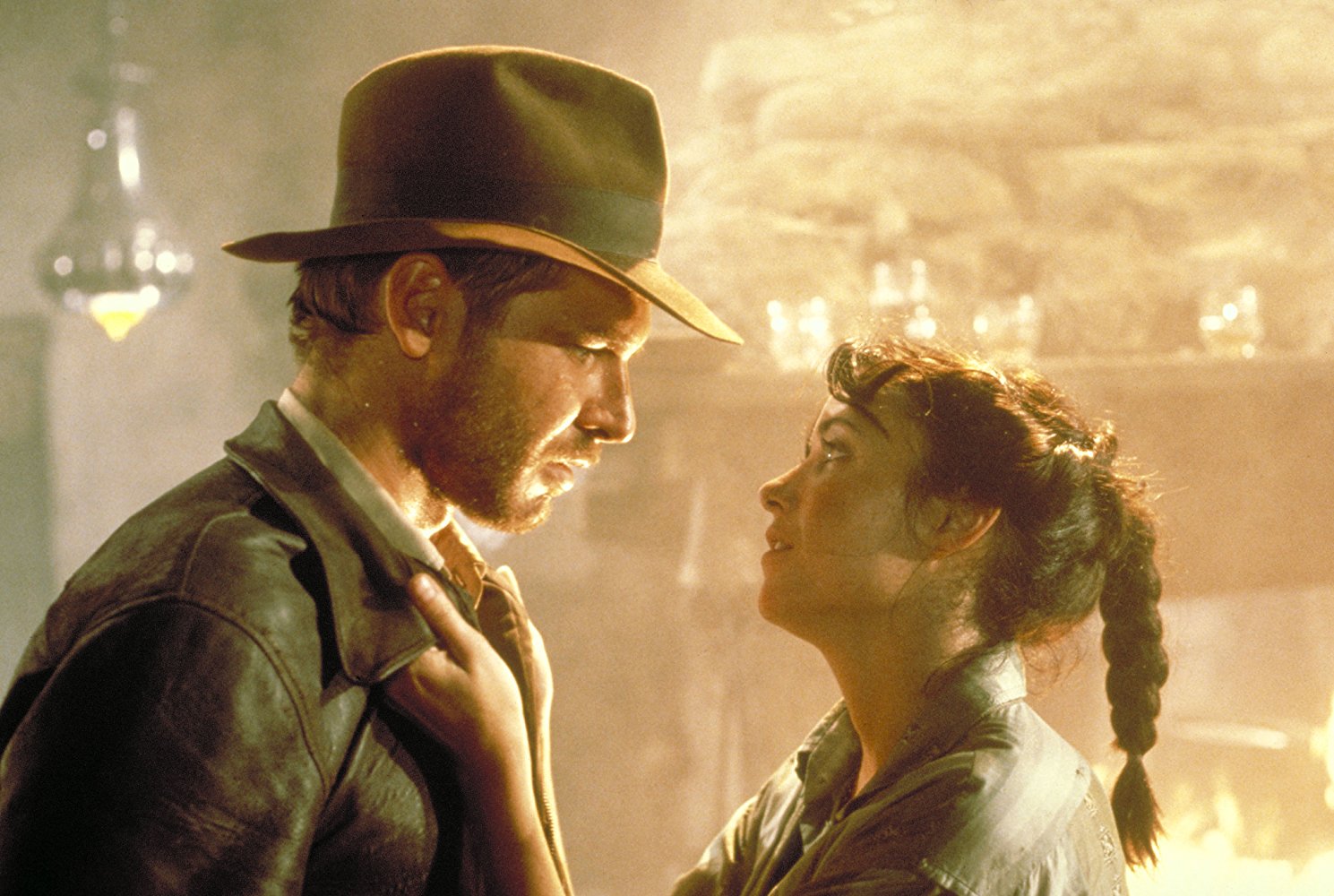 Although, die-hard fans of the series will argue that Raiders of the Lost Ark, being the very first Indiana Jones movie to be made, was hands-down the best. Indiana Jones, an archeology professor, traverses steamy jungles and arid deserts in order to prevent the Nazis from getting their hands on the Ark of the Covenant. Packed with nail-biting action and witty banter, mostly from Indy, this movie will forever be my '80s favorite.

Did you know this movie took only five months to film (June – October 1980), while filming locations included France, Tunisia, the US, and the UK? The movie was directed by Steven Spielberg and is based on a story by George Lucas and Philip Kaufman. The collaboration between these creative minds also included Lawrence Kasdan, the screenplay writer. Their dedication to crafting the movie's plot and characters can be seen in the transcripts (released in 2009) which document the story meetings that took place in January 1978. Here, Lucas, Spielberg, and Kasdan hashed out the tiniest of details -- from Indy's persona ("a very talented grave robber of antiquities, a Ph.D. in archeology, a man well compensated for his archeological finds, making the adventures worth the risk") to his signature khaki pants, leather jacket, and brown felt hat. 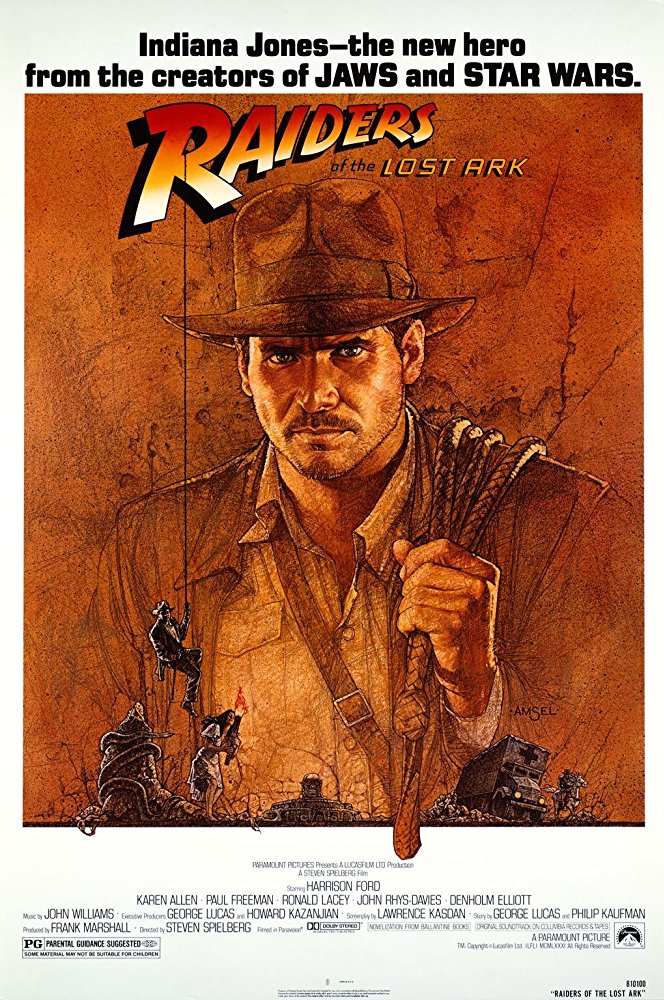 Before I go full fan-girl on you, here's the scoop. On May 10–13, the fantastically talented Baltimore Symphony Orchestra (BSO) will be providing a live musical accompaniment to the movie, to be played on a big screen behind the orchestra. The original motion picture soundtrack was composed and conducted by John Williams. Good luck getting "The Raiders March" a.k.a. the "Indiana Jones Theme" out of your head for the next few hours ... I've not been successful.

On Thursday, May 10, the venue for the performance will be Strathmore (North Bethesda, MD) while Friday, May 11, through Sunday, May 13, the performances will be held at the Meyerhoff (Baltimore, MD). Tickets can be purchased here. 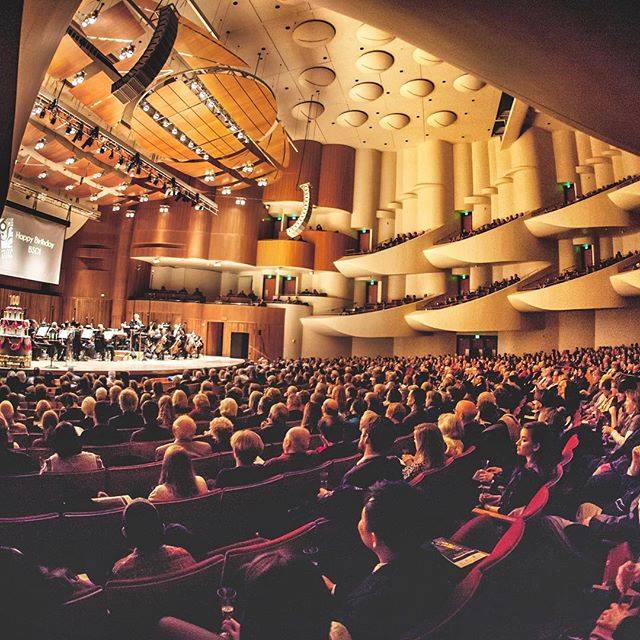 The BSO was established in "1916, as a branch of the Baltimore municipal government; [and was] reorganized as a private institution in 1942." Its mission is to perform "the highest quality symphonic music of all eras that nurtures the human spirit. The BSO is committed to engaging, inspiring, educating, and serving its audiences in a fiscally responsible manner and to enhancing the State of Maryland as a cultural center of vitality and importance." What a magnificent organization to have as part of the city and of our community. So get out there and experience for yourself the magical music of the BSO. Just watch out for the snakes!

Will you attend the "Movie and Orchestra: Raiders of the Lost Ark" event? What is your favorite part of the movie? How many of you have never been to the BSO but will make the trek there now that you know their amazing programs include movie screenings? Let us know in the comments below!

The 4th Annual Field & Fiddle Festival is where you'll get your bluegrass fix! Get more details here!