Enjoy your last bits of summer at the National Folk Festival in Salisbury!

The National Folk Festival will help end your summer with a sizzle! Since 1934, the National Folk Festival has celebrated "the diverse cultural expressions of 21st-century Americans," becoming a traveling tradition that's visited 29 cities, bringing plenty of cool and intriguing things for the crowds to enjoy! But good news: Salisbury is privileged to be the host of the festival for the next three years. Here's the info on this year's event: 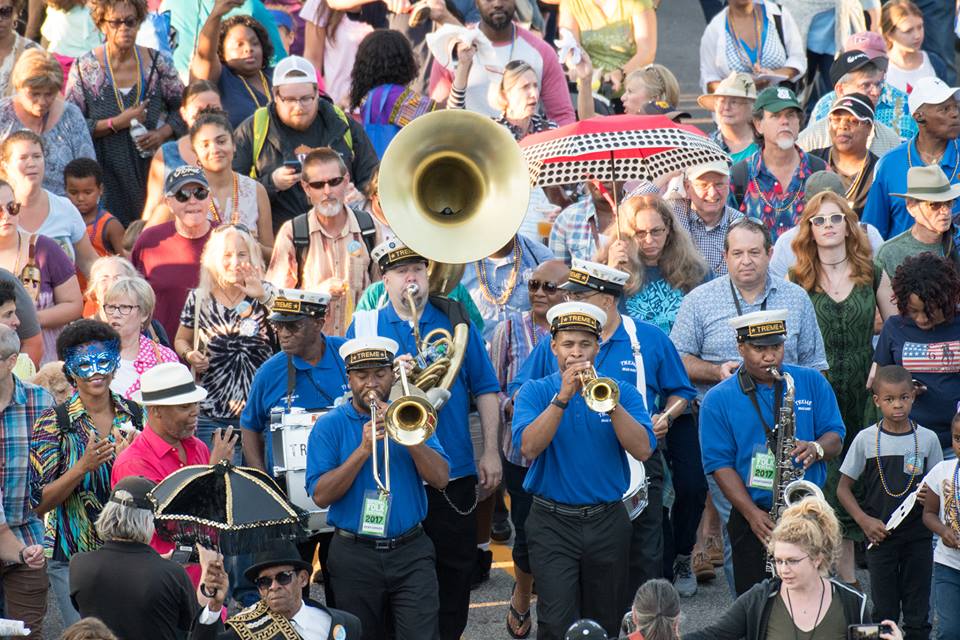 The festival will host a variety of unique vendors, displaying and selling arts and crafts of all kinds, while the family area will provide parades, games, hands-on crafts, and performances to keep little ones entertained. And as always, there will also be plenty of food -- from typical festival foods to traditional Delmarva recipes to different ethnic cuisines!

However, the highlight of this festival is the performances, which include acts from all over the United States! You can listen to the old-time string band, The Bing Brothers featuring Jake Krack, or hear traditional Irish tunes with Liz Carroll & Jake Charron. You'll also have the chance to watch Andean scissor dances with the Chankas of Peru, the Red Trouser Show's circus acts, or Jeghetto's puppet show that features interesting characters made of recycled materials. Those performers are just a few of the acts that will be there on the stage, so don't forget to check out the website to see the full lineup!

The National Folk Festival regularly draws crowds of over 100,000 people.

Will you be attending the National Folk Festival? What a great way to kick off the fall, right? Let us know your thoughts in the comments below!

Ever wondered which animal species are most endangered in Maryland? We've got the info here!