Top 5 Stargazing Sites in the DMV Region (Your Backyard Is the 6th!)

Top 5 Stargazing Sites in the DMV Region (Your Backyard Is the 6th!)

A lot of things have changed since March. Some have given up old habits like smoking or bathing, and some have adopted new habits like talking to their neighbors or learning something new. Known to be lazy, I decided to take a course in Astronomy, thinking it would be easy and fun watching stars all night.

So last night, when I was stargazing with my daughter in our backyard ,she asked me why governments spend so much on space exploration when there are so many critical issues here on Earth that need the money. She is 13, but this was a valid question. Being a fan of astronomy, I couldn’t let this slide away.

“There are an astronomical number of reasons” (I couldn’t resist the pun), “but I will start with the few most obvious ones. The wireless headphones you connect to your camera phone just before you put on your sneakers ...” I paused and pretended to drop the mic. “All three are there because someone invested in space exploration.”

In fact, many common things we take for granted are there because money was spent on space exploration. Also, even if you don’t believe in climate change, you can’t deny the fact that our resources are depleting. We owe it to our future generations to solve these problems. Putting money into space exploration is one of the best investments we can make for our future. I think she was convinced.

Human beings are narcissistic by nature. For centuries, mankind believed that we were the center of the universe—and many still believe the world revolves around them. According to Dr. Anna  Wyczalkowski, an Associate Professor at the Department of Physics and Astronomy of George Mason University and Ph.D. from University of Maryland,

"As of Jan. 1st 2019, we have identified 3,946 planets around 2,945 stars including 650 multiple planetary systems confirmed. A few thousand candidates await confirmation.”

But this is just the tip of the iceberg, she adds, while teaching astronomy,

If that doesn’t blow your mind, imagine this. There is speculation among several branches of mathematics, quantum mechanics, and astrophysics that our universe is just one of many and we actually exist in a "multiverse." The curiosity that drives human nature is driven by the philosophy that "seeing is believing," and that keeps moving astronomy forward. And to fill that void in your curiosity, here are the top 5 five stargazing spots in the DMV region. 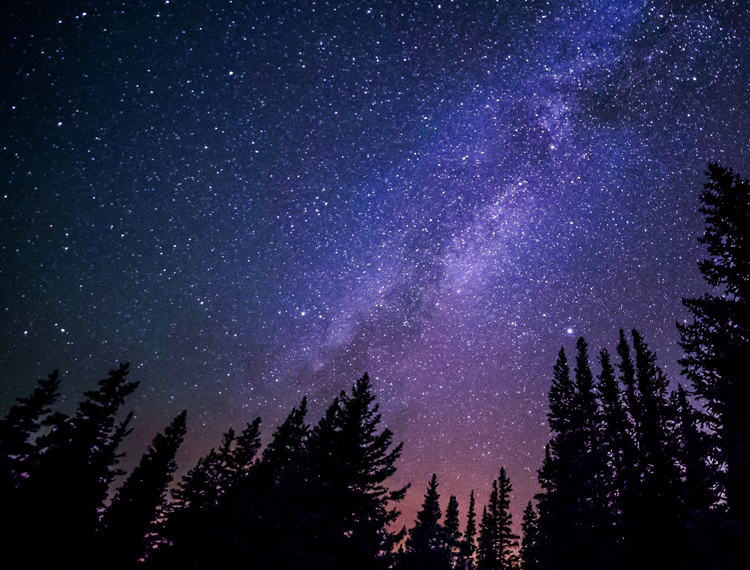 According to Greg Redfern, a NASA-affiliated astronomy professor, Shenandoah National Park is one of the best destinations for stargazing in Virginia. Two other parks in Virginia are two of the only 64 parks in the world designated as International Dark Sky Park by the International Dark-Sky Association (IDA). Staunton River State Park  and James River State Park have a strict outdoor lighting policy that ensure an exceptionally dark sky, making conditions ideal for stargazing. 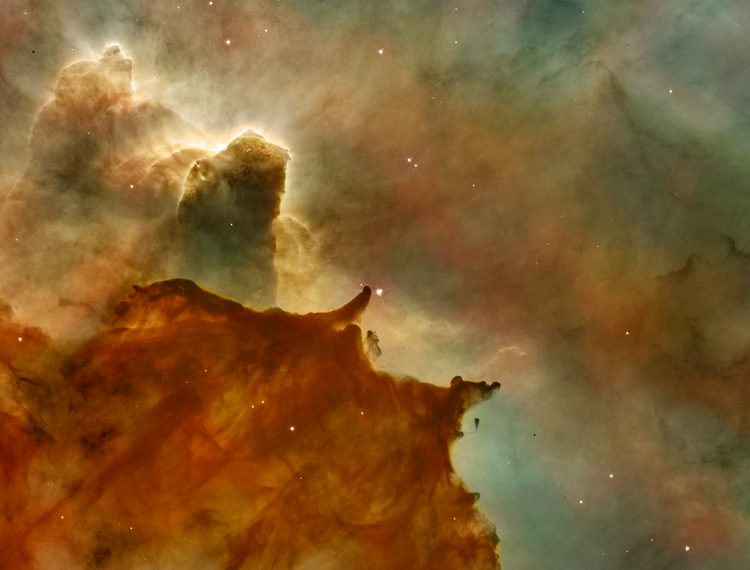 Calm, high, dark, dry: the four conditions ideal for astronomy are pristinely fulfilled at the Primland Resort. Located near the Blue Ridge Parkway, the 12,000-acre resort is nestled among the southwest Virginia mountain splendor and is a paradise for stargazers. If that isn’t enough to convince you for a socially distanced adventure, a resident astronomer leading a nightly Tour of the Universe will. 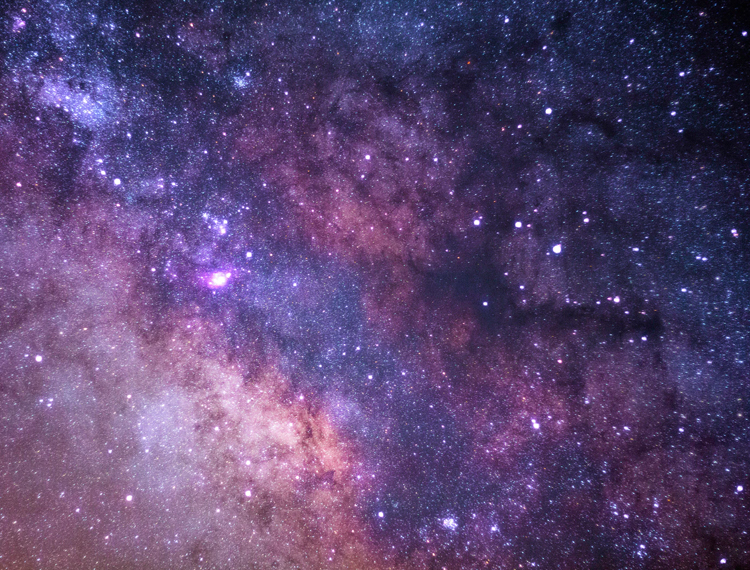 Bear Branch Recreation Park in Westminster, Maryland, is one of the very few facilities open to the public. It houses a 40-seat planetarium with three telescopes that will make your day and night. Just remember the sky is at its clearest during winter nights when there is less (or no) humidity, compared with summer evenings which produce haze and may blur your view. Try Clear and Dark Sky, the site that tells you which day you should plan for stargazing. Generally, the best time for stargazing is when the moon is in a crescent or gibbous phase—or when it’s not present in the sky at all. Full moons are only good for werewolves. 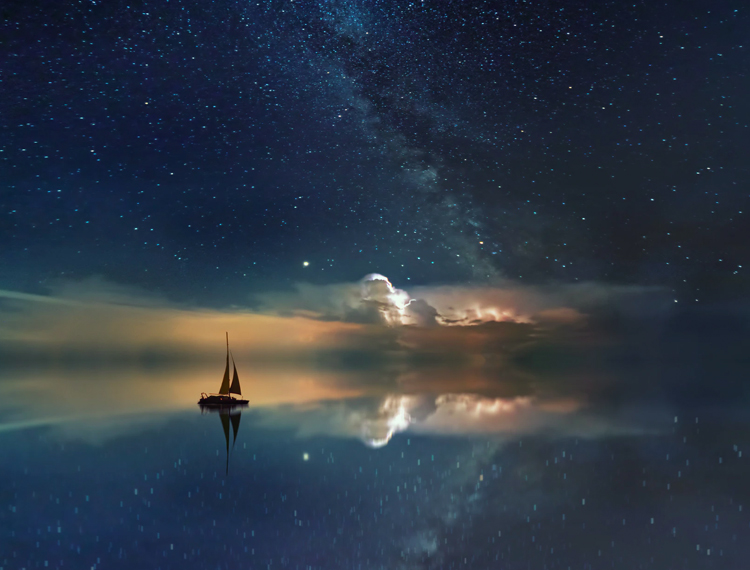 The astronomy department at the community college is perfect for beginners, as it not only welcomes the general public but also helps guide and educate on the topic of stargazing. It is open throughout the winter starting from August. You can bring your own equipment, and if you haven’t invested any yet, you can always borrow what is available. 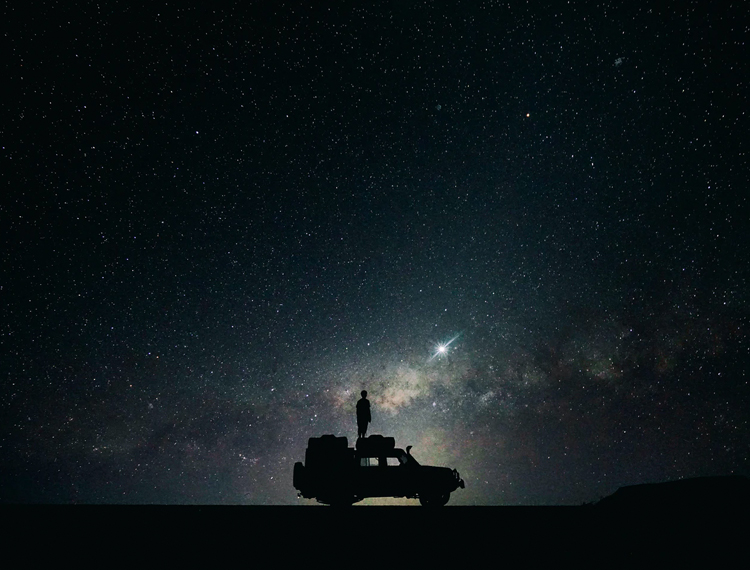 Who would have thought that with all the light pollution in D.C. there would also be a great stargazing spot in Washington? Well, there is, and it is ideally located near Rock Creek Park. Experience the mesmerizing sky under the Rock Creek Planetarium, a facility that uses Spitz software to illustrate the night’s sky. But if you want the real thing, evening stargazing sessions occur through November at the Military Field, which is located off of Military Road in Rock Creek Park. And when you step out, look for the International Space Station. NASA has a website dedicated to tracking the ISS. It tells you when the next sighting is in your area, where in the sky it will be, and for how long.

Please check before going to any of the parks for their updated schedule and policies related to social distancing procedures.

Stargazing is one hobby that can bring the entire family together for a fun night out in the backyard. If you don’t have a backyard, you can also stargaze from a balcony or front step, or through a skylight. In fact, you can do it every evening and come up with games like “Spot the Star.” You can download various apps that help you identify stars, their distances, sizes, and so on. My favorite is Skyview Lite which is free and easy to use. It is available on the app stores. Find a permanent spot so you can compare the movements. Get a reclining chair, which allows you to look upwards without straining your neck. Turn off all the lights, and let your eyes adjust to the darkness. Astronomers call this process "dark adaptation," and it takes about half an hour. Look for patterns, like the saucepan-shaped Plough, which is visible year-round. Find a planet, which may be a bright "star" that isn’t twinkling.

Have you ever wondered about the stars, UFOs, life beyond earth, and the edge of the universe? Which mystery intrigues you the most? Tell us in the comments section.