Unleash Your Fear at These Northern Virginia Haunted Houses

Unleash Your Fear at These Northern Virginia Haunted Houses

Here are five of the most terrifying haunted house attractions in Northern Virginia.

October is full of changes – the leaves fall, the weather gets colder, and pumpkin-spice-everything invades the stores. However, these aren’t the only things that change. Throughout the month of October, the lines between the living and the dead start to blur. The demonic entities and tortured souls that have been banished to the underworld are able to make their way back home and are simply waiting for you to wander in.

If you think you're brave enough to enter their home, head to some of the most terrifying haunted houses in Northern Virginia. Be careful, though; these haunted houses will leave you breathless … literally. 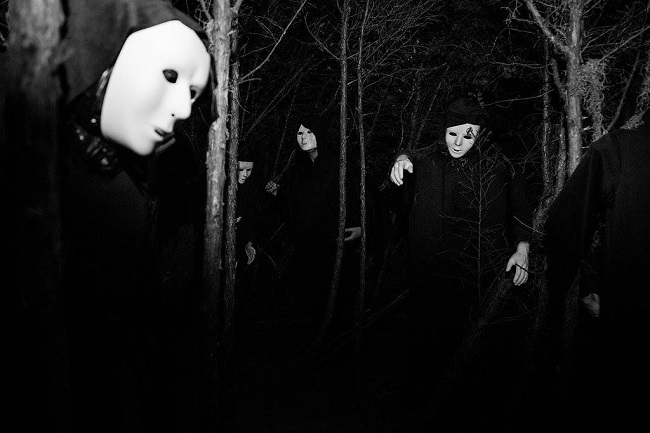 During the day, Cox Farms is full of lively children frolicking around the pumpkin patch. However, when the sun goes down, the vengeful spirits come out to play. The corn fields come alive with your worst nightmares and fill the dark night with screams of terror. If you think you can brave the fields, take a journey through the crypt, hitch a ride to the Lost Circus, or dodge death in the Slaughterhouse. With 20 acres of fear, you’ll never find the way out.

Fields of Fear is open at Cox Farms every Friday and Saturday night from September 21 to November 3. The first entry is at 7:30 p.m., and the last is at 10 p.m. Basic admission is $15, and deluxe tickets are $15-35 depending on the date. 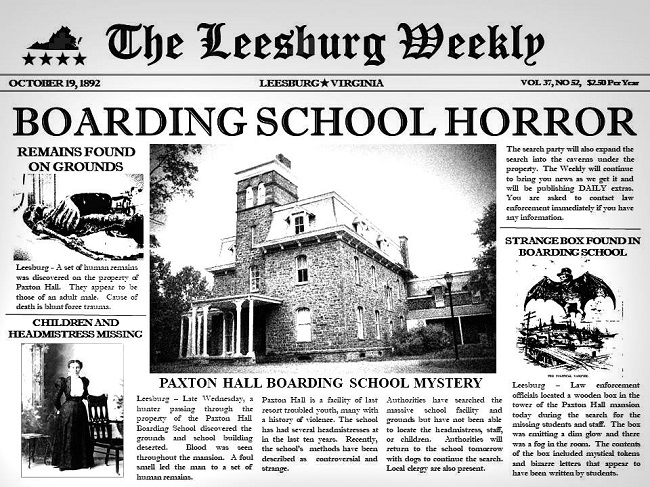 As the only actual haunted house on this list, you’ll run for the hills when you hear this very true story. Paxton Hall School was once a boarding school in Leesburg, VA, with a dark and eerie past. The school was run by a ruthless headmistress that would stop at nothing to preserve her reputation. After the children rebelled against her cruelties, she boarded the doors and locked the windows so that none of her secrets would ever come out. Fifty-seven children lost their lives during those last violent days of Paxton Hall, and ever since the school has been the site of unexplainable paranormal occurrences.

This Halloween, join Shocktober as they open the doors of Paxton Hall and let the tortured souls speak for themselves. You’ll explore three floors of the abandoned school building and then head to the basement to witness the Carnival of Souls. You can even learn more secrets about the missing children by trapping yourself in the school with Shocktober’s Escape Room.

Shocktober is open from 7 p.m. to 10 p.m. every weekend from October 5 to November 4. Tickets are $35 online and $40 at the door. Come check out the legend for yourself and explore Northern Virginia’s one and only, real haunted house. 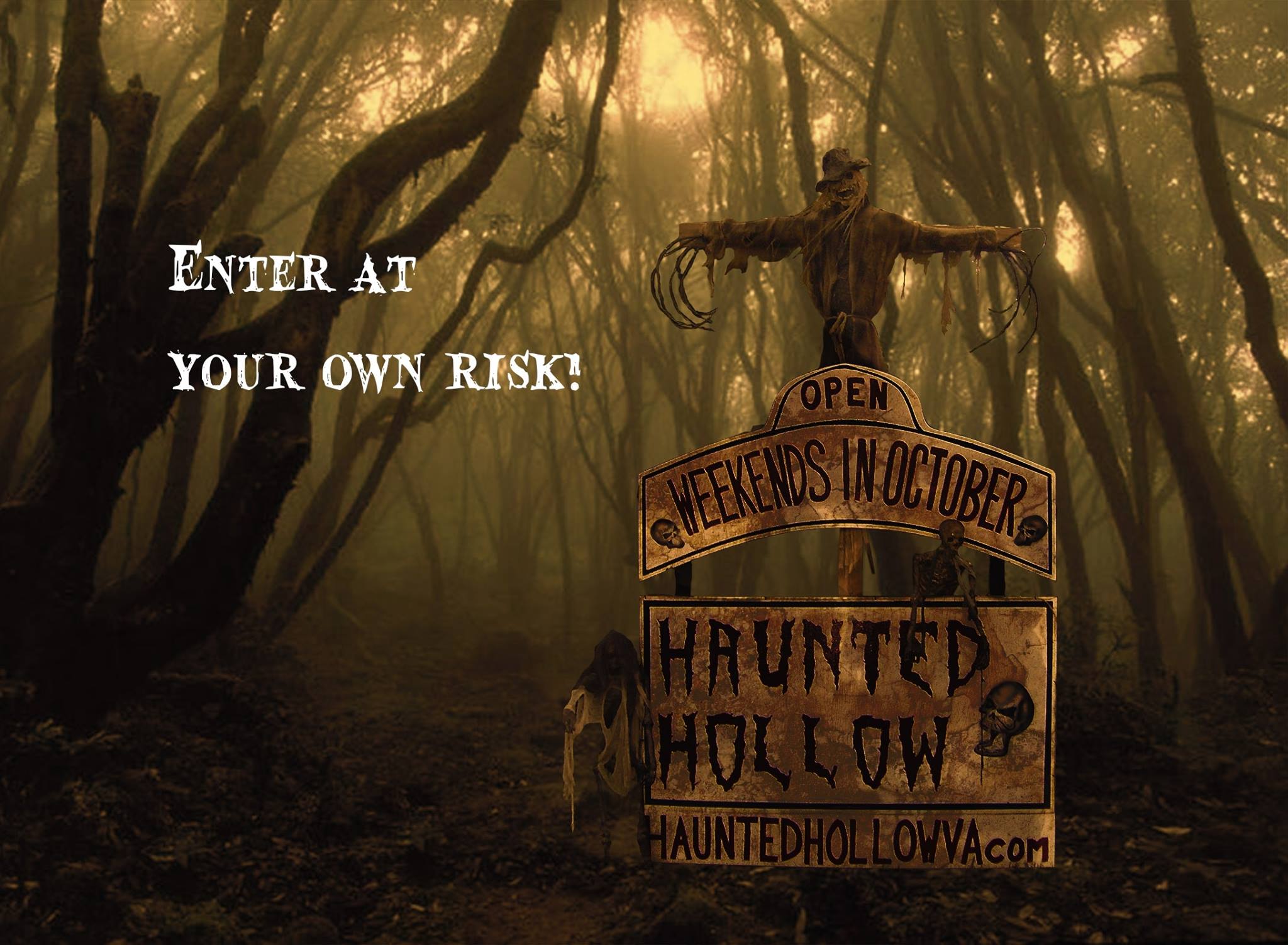 When Patty Dick Leonard moved into the abandoned farm on Maple Tree Lane, she didn’t know what she was in for. The livestock refused to go inside the barn, and the building seemed to feel alive. It wasn’t until Patty discovered an old diary inside the walls of the attic that the pieces started coming together. The diary belonged to young Abigail, a girl who mysteriously disappeared. However, prior to her disappearance, she wrote down all the strange occurrences of the barn. Through her life, Patty learned that the barn once housed victims of the battle at Manassas, and since that day, anyone that entered it mysteriously died. Can you help Patty explore haunted barn? And will you live to tell the tale?

Join the haunted trail with Haunted Hallow, and discover the horrific secrets of the Maple Tree Lane barn. It’ll be a night to live … and to die for. Haunted Hallow is open every Friday and Saturday in October from 7 to 10 pm. Tickets are $18 at the door, and Haunted Hallow also offers a 50 percent military discount. 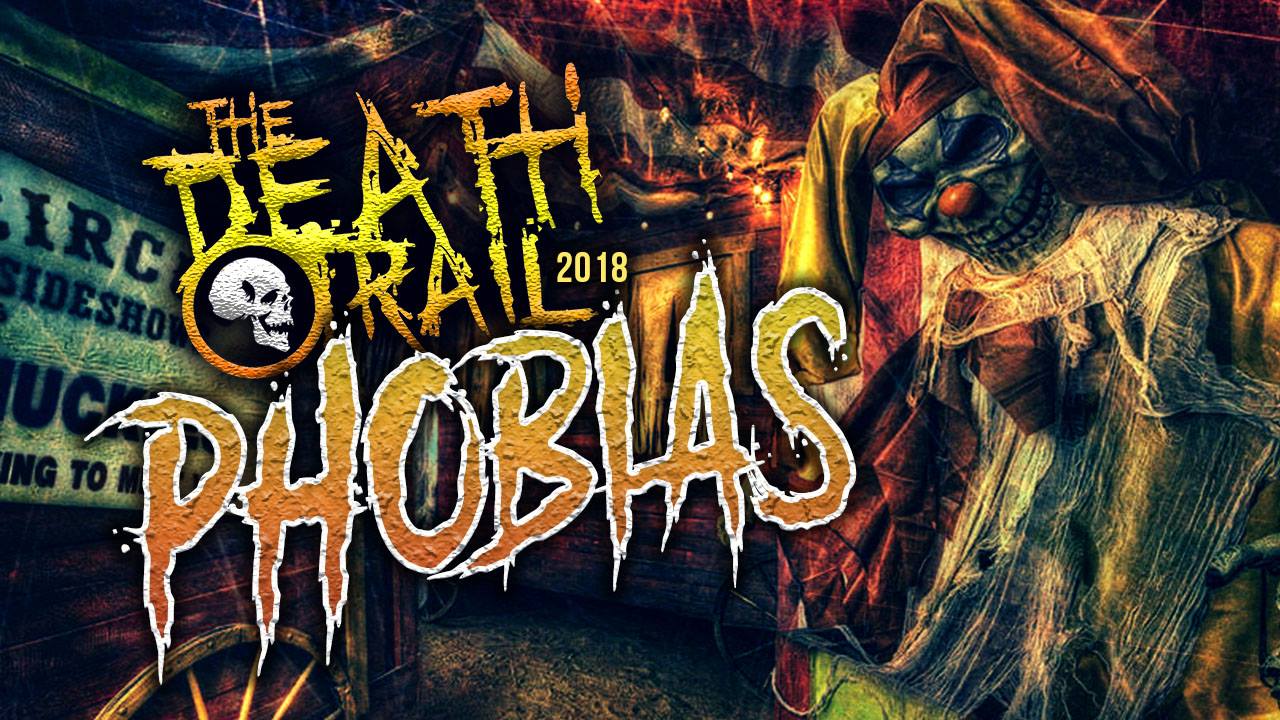 Everyone is scared of something, and the Death Trail will force you to face your fears as you walk through their forest of phobias. From creepy, crawly spiders to demonic clowns, absolutely no one is safe. As shadows move in and out of the trees, you’ll start to question your sanity and beg for a way out. However, all you can do is continue along the dark and twisted trails.

The Death Trail is open 7 p.m. to 11 p.m. Friday and Saturday nights from October 12 to October 28. General tickets are $15 a person while R.I.P. passes are $30. R.I.P. passes allow you to skip to the front of the line, receive 25 percent off merchandise, and get access to the escape room. 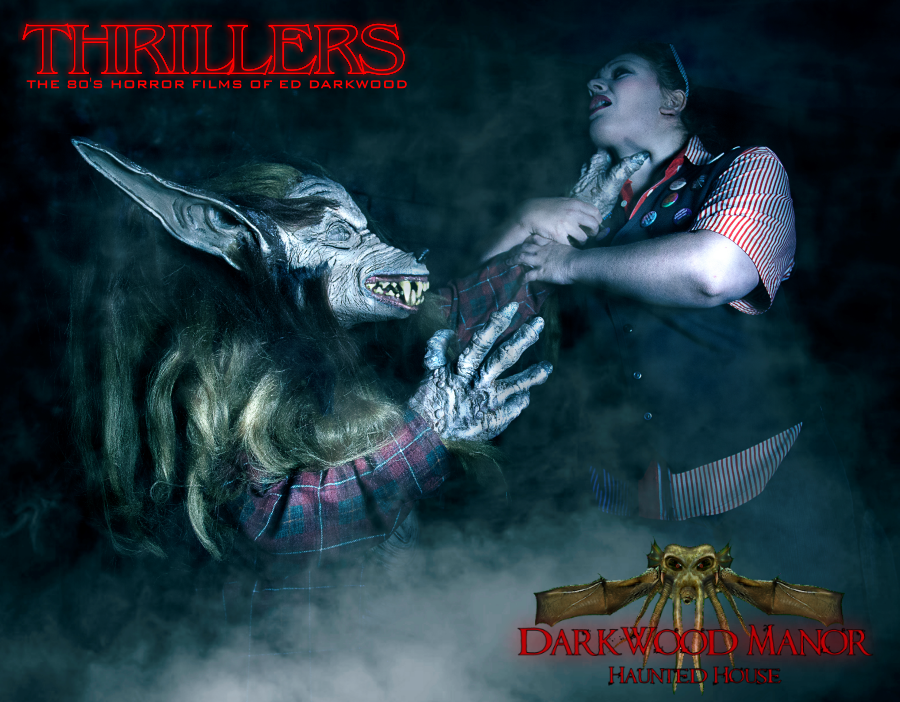 After years of abandonment, the lights of Darkwood Manor were turned on one last time. In 1980, the notorious filmmaker, Edward C. Darkwood, opened the doors to his family home to film a series of movies. However, the films were never released to the public. What happened within those walls were utterly terrifying and too graphic for release. No one even spoke of the films – until now.

Step inside this '80s thriller and relive each of the 13 lost horror films at Darkwood Manor. Although the house is a little farther away from the NoVA core, it’s definitely worth the trip. It has been rated by many travel sites as one of the best haunted attractions in the country because of its movie-quality props and amazing actors. Tickets are $15 each, and you can visit any weekend from September 28 to October 28. The attraction is even open Halloween night from 7 p.m. to 10 p.m.

So, are you brave enough to explore the haunted houses of NoVA? Tune in every week to see our own test of bravery as we take on some of the most terrifying haunts in the area!

Looking for ghost tours in NoVA? We've got you covered there, too! Check these out ...